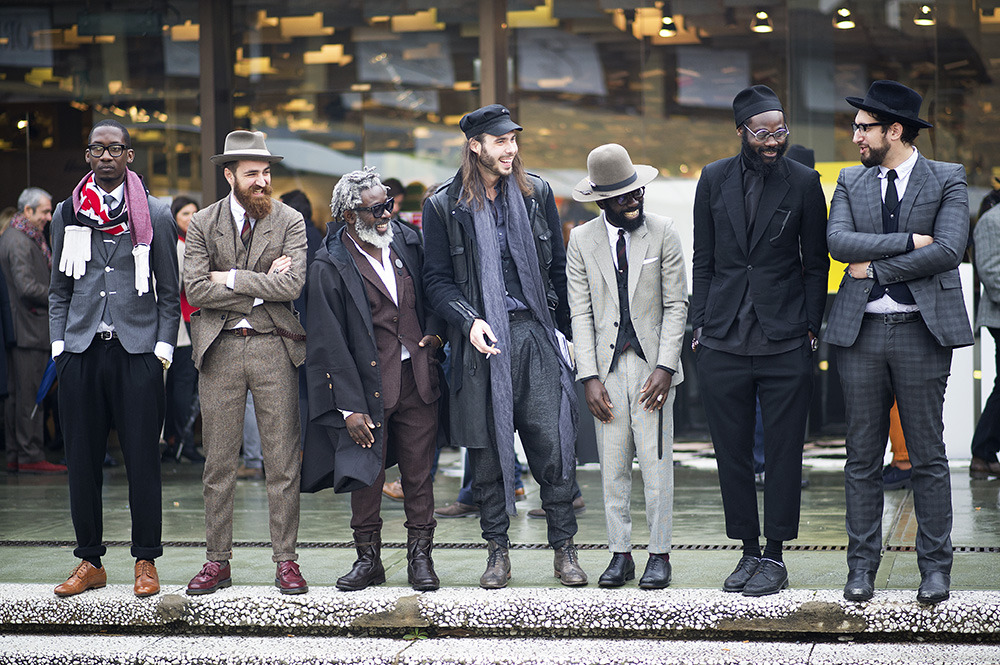 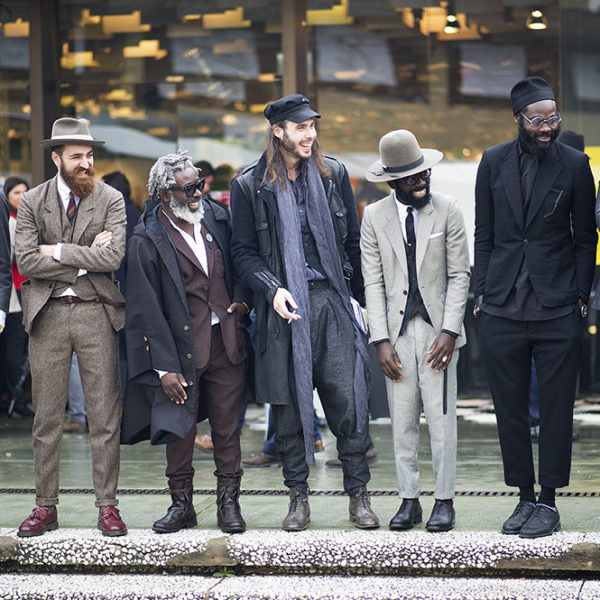 Today marks the start of another Pitti Uomo, the sprawling men’s clothing tradeshow held semi-annually in Florence. Pitti is technically a garment-trade insider’s event, as only clothing industry professionals and press are welcome. With the rise of informal media coverage on blogs and social media, Pitti is today a #menswear bacchanalia of commerce, trend spotting, and peacocking, relentlessly documented by a phalanx of street style photographers. It’s become something to make fun of, which makes sense, because the clothing industry, like the tech or gaming industries or any other, feeds on hype and attention, and people do silly things to get that attention. It’s also emblematic of a retail cycle of constant buying and selling that can seem crass.

Especially to people who don’t make a living making or selling clothing, Pitti can seem decadent and ridiculous. But that doesn’t mean we should roll our eyes, shrug, and move on. It really is a menswear summit, where people from all over the world (ok; primarily the wealthy parts) and the clothing business mingle. Yes, people are trying to sell stuff, but in most cases they’re not just leaning on walls and exhaling coolly, they’re passionate about clothing, they have a vision, and they go in order to make it work. Pitti is where small manufacturers catch the eyes of retail buyers who can make or break their year. It’s where new brands take a gamble that buyers will pick up their lines, and they can survive to go home and start designing the next season. It’s where bloggers and start-up shops scour a fortezza-full of vendor booths for the next big thing. And it’s in spine-crushingly beautiful Florence, so those street style photos come out real nice.

Put This On doesn’t go to Florence for Pitti, because, as Jesse has said, we have jobs and live in the real world with normal people. But I’ll be checking in on coverage from a handful of sources: