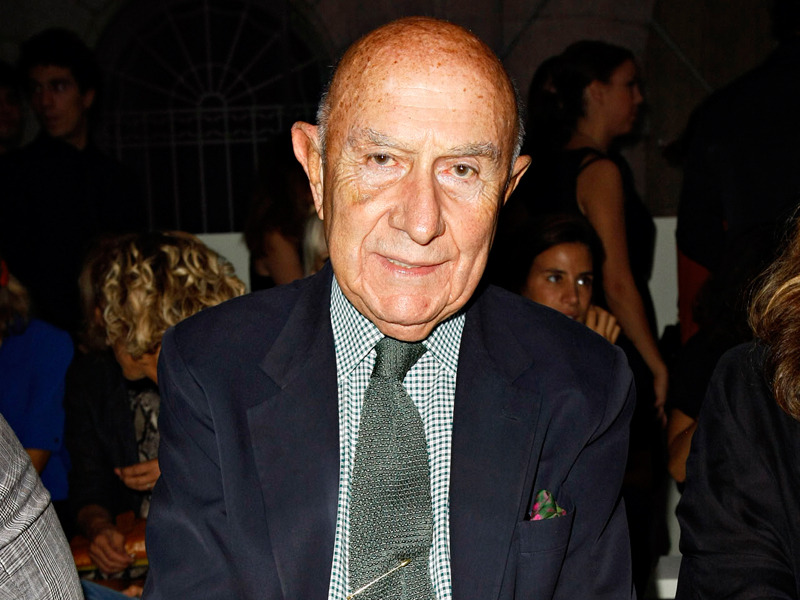 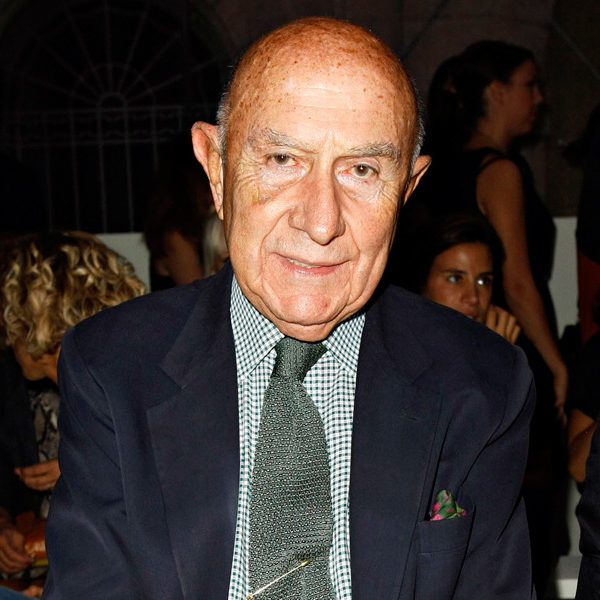 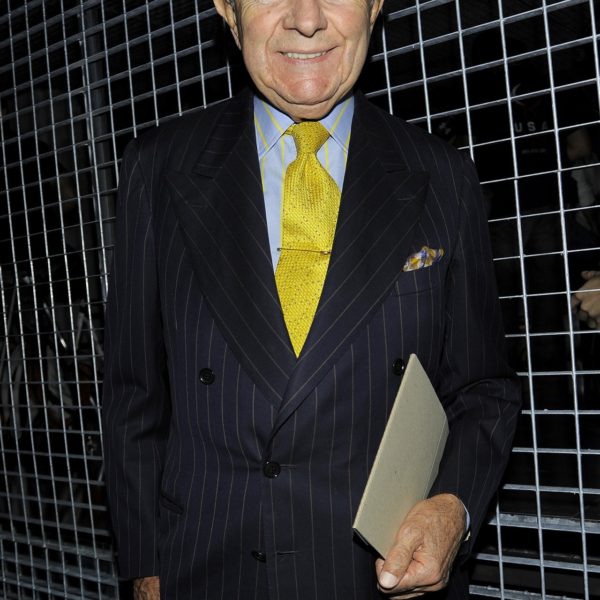 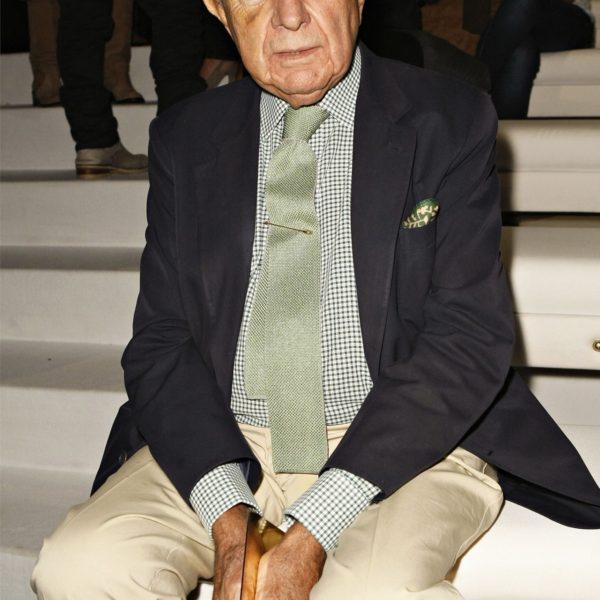 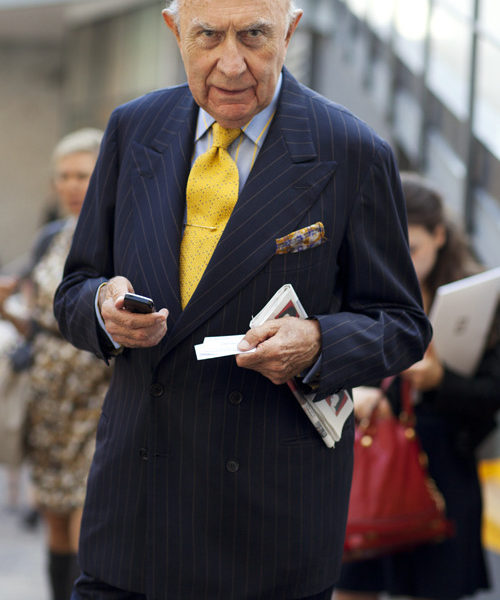 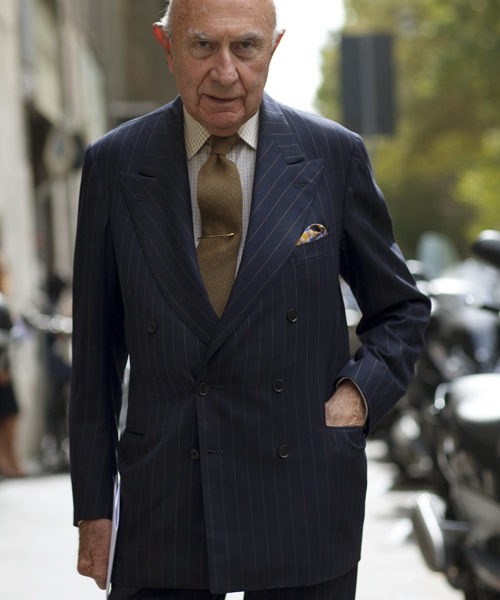 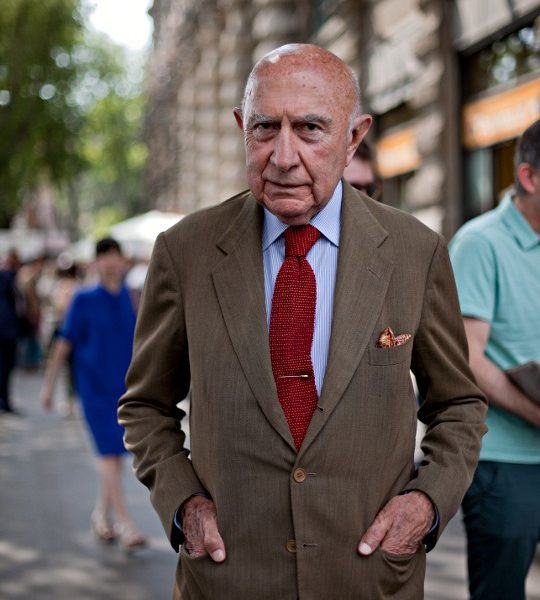 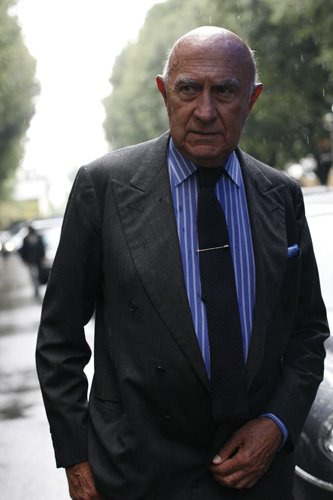 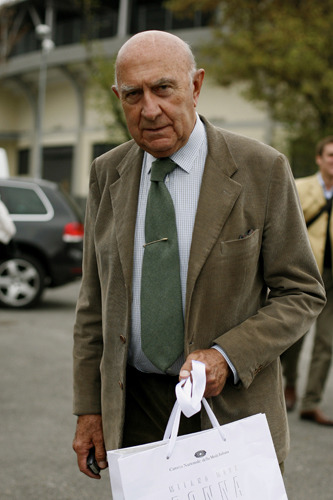 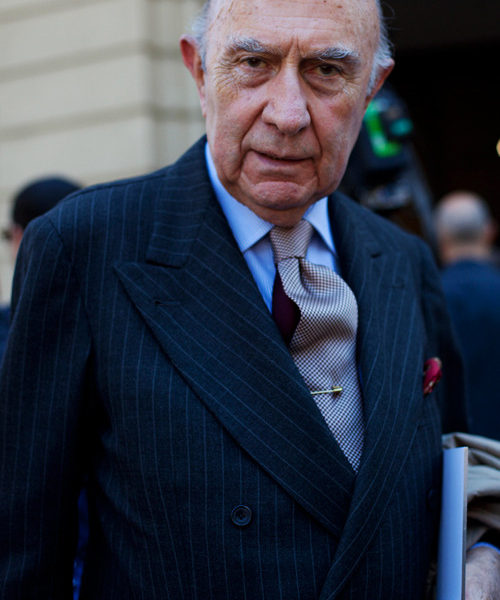 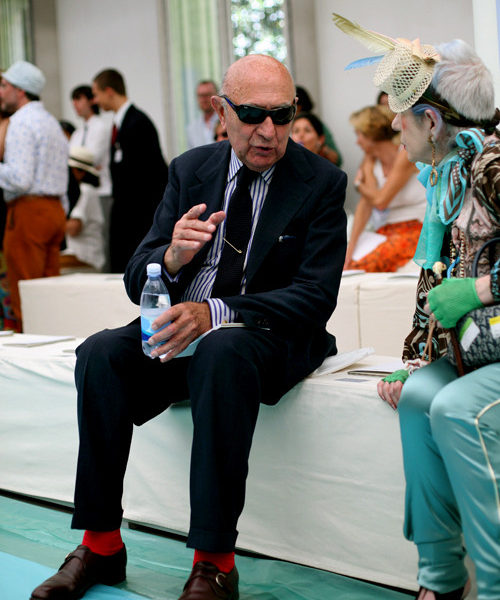 I was cleaning out my dresser’s drawers the other day when I came across an old collar pin I bought a couple of years ago. Collar pins look like big safety pins, and they’re used to add shape to a collar and help arch a necktie. Some men also repurpose them as tie clips. That is, they use them to fasten their neckties to their shirts so that their ties don’t flip around in the wind or get too close their lunch.

The problem with this, of course, is that the pin will leave holes. This is less of an issue with shirts because the holes will disappear after a trip to the laundry (though I’ll admit I only used my pin with older, less valued shirts). Ties, on the other hand, are more problematic. A wooly cashmere tie might hide a hole better if it’s dark, but on a smoother silk, poking a hole though might be less well advised. I personally only used mine with silk knits, and only of the kind that had a looser weave, so that the pin essentially could slip through without damaging any of the material.

The combination of these two requirements – to be only used with old shirts and silk knit ties – meant that I rarely used my pin. Even when I got around to it, it felt a bit too dandy for my taste. So it mostly sat in this drawer, forgotten until I got around to cleaning this weekend.

Still, there are men who wear them extraordinarily well. One of the best living examples is Beppe Modenese, who is often seen wearing a tie pinned to his shirt. The effect, I think, is quite debonair and underscores Beppe’s strong sense of personal style. Nothing says carefree like a big ol’ pin speared through your clothes.

I bought my pin at Brooks Brothers, but you can also get them for about half the price on Amazon. For something even cheaper, search around for “kilt safety pins.” Those look to be more or less the same, though I’ve never handled them personally. On the upside, however, they’re only $5, which means you won’t lose out on too much if yours ends up sitting in a drawer for a few years.