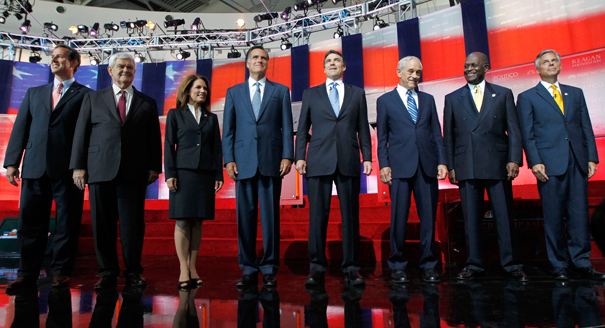 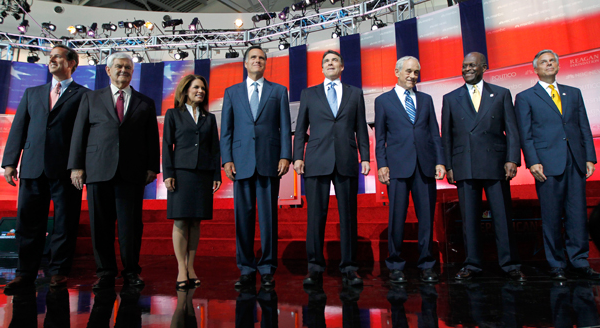 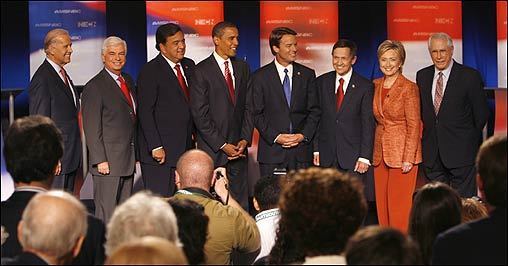 I recently graduated from a masters in accounting program, and was chatting with a member of career services staff. She said that they do not recommend that students wear pocket squares to interviews. I was taken aback, because I thought of them as being a classic part of a nice outfit. She said that they were considered “trendy.” Can you settle this? Are pocket squares more of a modern trend, or something classic? Would you recommend them for an interview?

Pocket squares are classic in the sense that leaving a corner of handkerchief visible in your suit’s breast pocket is something men have been doing for a long time. But they’re also trendy in that they’ve made a strong comeback in the last decade, after going underground in the wake of the 1990s biz-caz revolution (the pocket square was the first thing guillotined).

When interviewing for a job—and this question arises for the most part in relation to white collar jobs—you want to wear clothing that (1) tells the interviewer you are aware of and conform to the social norms of business attire (which do change!), and (2) is unlikely to offend anyone’s sensibilities. A lot of things we (reasonably) consider classic are also (reasonably) considered by many to be ostentatious, and you don’t want your job interview to be a referendum on what you’re wearing. Why is a piece of colorful silk in your pocket not acceptable yet one tied carefully around your neck a-ok? A reasonable question.

Political candidates walk this line constantly, because they’re interviewing for their jobs every day. They default to something like Nicolas Antongiovanni’s concept of Conservative Business Dress (conservative not meant in the political sense). Dark, single breasted, notch lapel suit; plain white or blue shirt; basic, contrasting necktie. Nothing showy or expensive-looking, which would convey frivolousness and concern with unserious things: no pocket square; for god’s sake no French cuffs; as little pattern as possible; black shoes. Look at the images above from the most recent presidential primary debates, essentially the most visible job interview in the world: Not a pocket square on the stage.

I hate to say this, because most politicians dress terribly, but for white collar job interviews: you want to dress like a politician. You can wild out with sick pocket squares once you’re hired and you get a feel for the office culture.