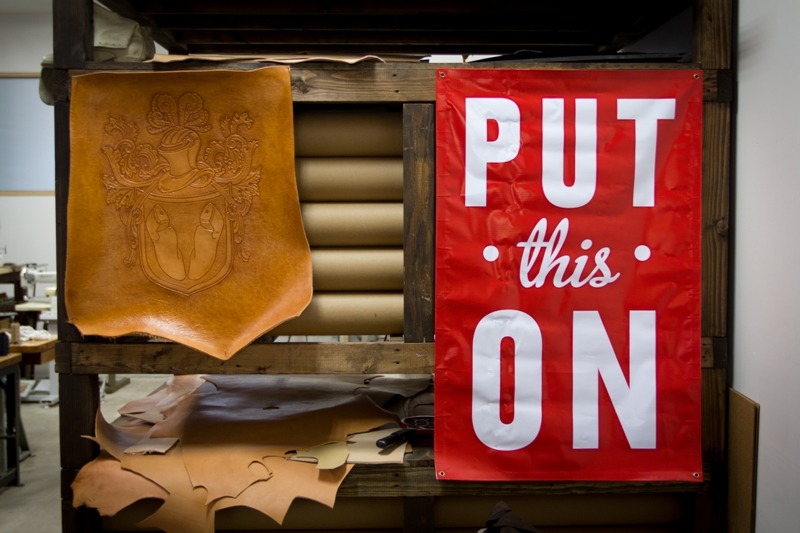 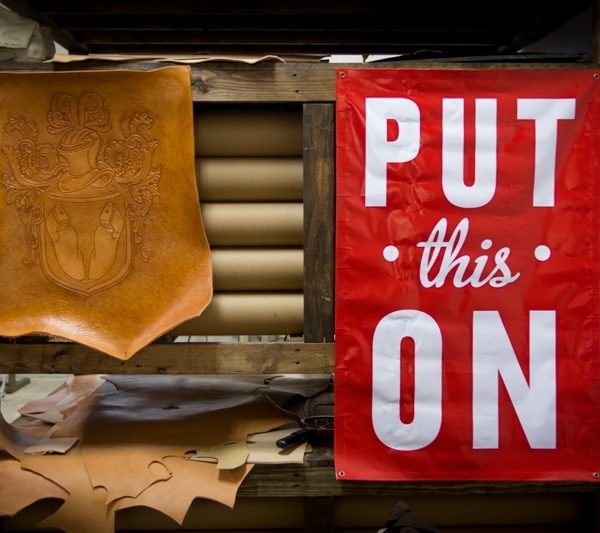 Put This On isn’t just a blog; it’s also a web series. With the help of people around the world, we’ve produced two seasons for you to watch. Our first season covers the basics – not just of how to dress well, but also some of the things that make men’s style exciting as a topic. You can watch these episodes for free online or buy the DVD. Your purchase goes to help support our site.

A roundup of episodes:

Denim: PTO’s first episode! Jesse visits one of the best denim shops in Los Angeles, Rising Sun, and talks to the owner about what makes a good pair of jeans. There are also some tips on how to take care of your denim, as well as recommendations for where to buy jeans at a wide range of prices.

Shoes: Raul Ojeda of Willie’s Shoe Service talks about what makes quality footwear; Jesse goes over basic shoe care; and our director Adam Lisagor has a tip for tying shoelaces that will change your life.

Work: Jesse talks to director Paul Feig about his love for suits, and Adam shows us how to tie a four-in-hand knot. Roxanna from Nerd Boyfriend also goes through some iconic photos of stylish men, showing us how to recreate those looks with things we can buy today (or rather, in 2010, when this episode was first released). Lastly, Jesse goes over the dos-and-don’ts of how to dress for a job interview.

Grooming: Jesse visits his barber and later gives a how-to for the classic wet shave. There are also some useful tips at the end on how to avoid those gross yellow pit stains that can occur on shirts.

Tradition: An episode on traditions – where they’ve been and where they’re going. Jesse visits one of the oldest clothiers in the US, J. Press, to talk to Jay Walter about his career in classic American tailoring. Later, he interviews Thom Browne, a designer who has been known to take traditional, 1960s styles and tweak them for a more modern look.

Body: How should your clothes fit? Jesse visits Carl Goldberg of CEGO Custom Shirtmaker to find out how a shirt should properly fit, and then the legendary Alan Flusser to chat about how men can dressy according to their body type. Lastly, he visits his tailor back home in Los Angeles to show how you can get a better fitting shirt with some simple alterations.

Personal Style: The elegant, quirky, distinctive, and everything in-between. Field correspondent Dave Hill reports from the Corduroy Appreciation Club (where Jesse once gave a keynote speech), and Roxanne from Nerd Boyfriend investigates Andre 3000’s unique look. Plus, a conversation with Gay Talese, a man who not only has a celebrated writing career, but also his own signature lapel style.

Many, many thanks to our funders for their support!

Filed Under: Season One