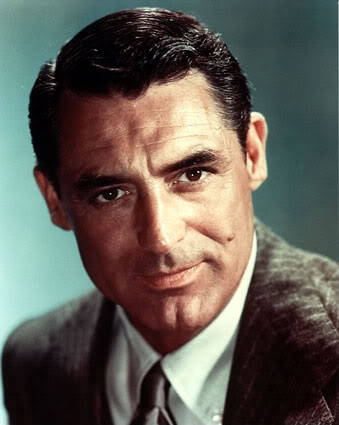 Matthew asks: I’ll often wear a knit tie with a button-down collar.  I figure, a casual tie for a casual shirt.  But I can’t find much of a consensus on wearing other ties with one.  What are your thoughts on the particulars of ties with button-down shirts?

Here’s the short answer: yes, you can wear a tie with a button-down collar.

The longer answer, as it always does, has a bit more complication.

The button-down collar is a particularly American style. The oxford-cloth button-down is so beloved that in menswear circles it’s become known simply as the OCBD. The collar, originally invented for sport, has become the definitive shirt style for both casual and more formal dress in the United States. Just because it’s a genuine icon, though, doesn’t make it appropriate for every situation.

There is, of course, a heirarchy of formality in shirts. Speaking generally, double cuffs are more formal than single cuffs. Collars grow more formal as their spread widens. Fabrics with harder finishes are more formal than those with softer finishes. Button-down oxfords are the most informal of all. Still, we live in an era where half of the covers of GQ magazine feature men wearing skinny ties with plaid sport shirts, so there’s still plenty of room for the tie-and-button-down combination.

Inside the United States, I think your instincts are absolutely correct. I tend to wear a button-down casually. They pair well with sportcoats, especially casual, texture-y ones, and they look great with knit ties and bows. In fact, I generally prefer button-down collars with both of those tie styles.

The more American your aesthetic, the further you can push this – if you buy all your clothes at J. Press and wear nothing but sack suits, like George H.W. Bush, you can wear a button-down in almost any situation. If you’re of the Anglophilic persuasion, or tend to wear Italian styles, they’re not particularly suitable, even with a blazer or loud checked coat.

If you want to wear a button-down collar with a suit, you’re entering dangerous territory. Above is a famous photograph of Cary Grant in a button-down and suit. It’s a picture that often comes up when people argue about the subject of whether the two are an acceptable pairing. Cary Grant looks great, so as a general rule, I’d say that if you’re Cary Grant, you can wear a button-down with a suit. I’ll also make an exception for the kind of dyed-in-the-wool trads who have sworn a blood oath against suit darts and dress every day like they were going to a meeting at the Dean’s Office at Harvard in 1964. And heck, while I’m at it, I’ll make an exception for the most casual of suits – corduroy.