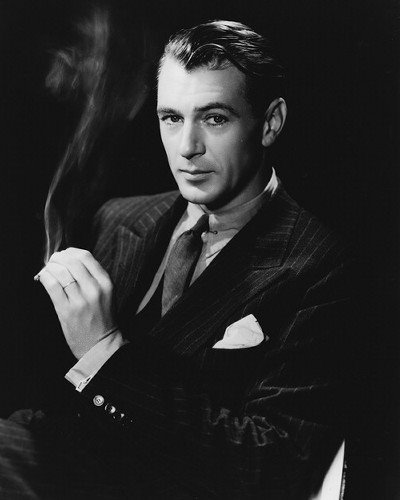 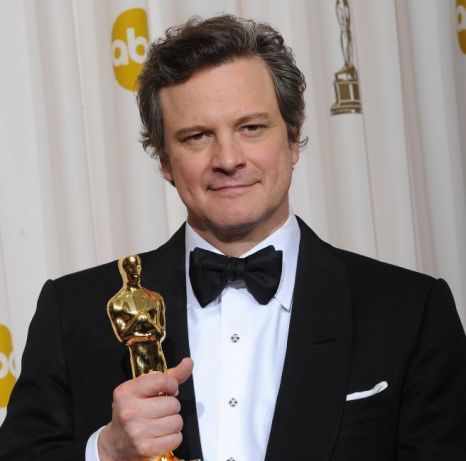 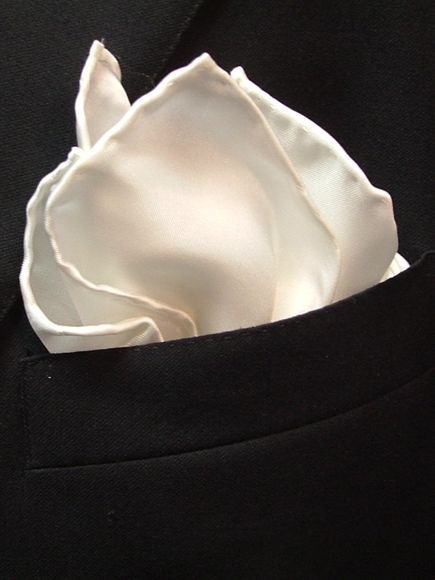 John from Iowa writes: So I have a pocket square. How do I wear it?

Let me start here: you’re probably over thinking it. The pocket square isn’t meant to look fussed-over. It’s meant to look like you haven’t thought about it (even if you have).

There are a couple of ways to wear a square.

Generally, the poof is your best bet. Simply pinch the square in the middle and lift. Fold the bottom up so that the whole thing’s the appropriate depth to fit in your pocket without too much creeping, and let a little bit of the top floof out. On larger squares you can gather a few concentric points around the center of the square (say two inches from center) and draw them up rather than the center. This will give you a more dynamic look.

The opposite move is also acceptable. Gather the corners and lift, then fold up the bottom a bit, and let the tips peek out the top of the pocket.

A combo of those two is also fine with a large enough square – gather the square, then fold it in half, so that the corners and the center are touching. A bit of both.

The only real “fold” I’d advocate is the TV fold. Simply fold your square into a rectangle so the edge pokes just outside the pocket. This is suitable for serious, sober occasions and is best done with a plain white linen handkerchief.

No matter how you fold it, you’ll probably have to fuss with your square a bit during the day. Just remember: it should always look like you shoved it into your pocket absentmindedly because you’re just that relaxed and cool.