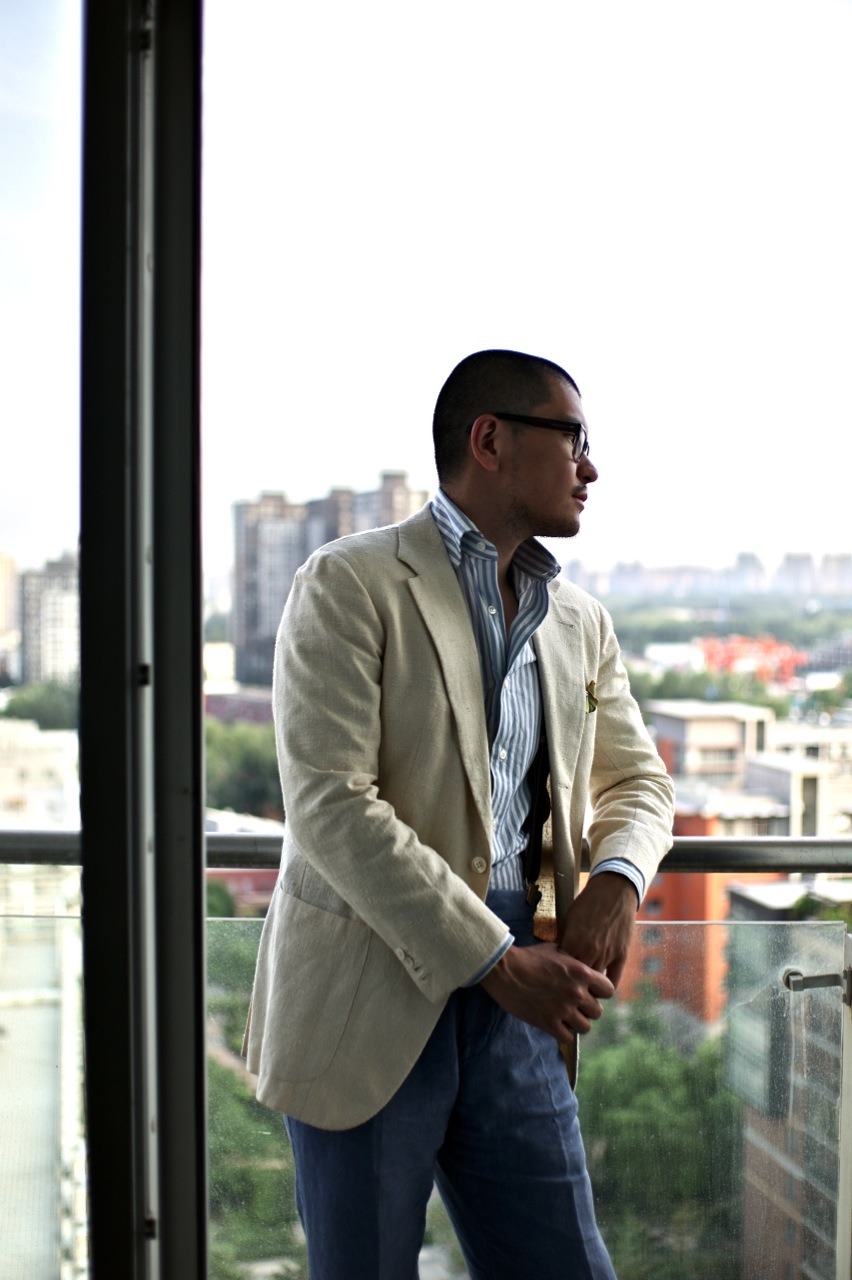 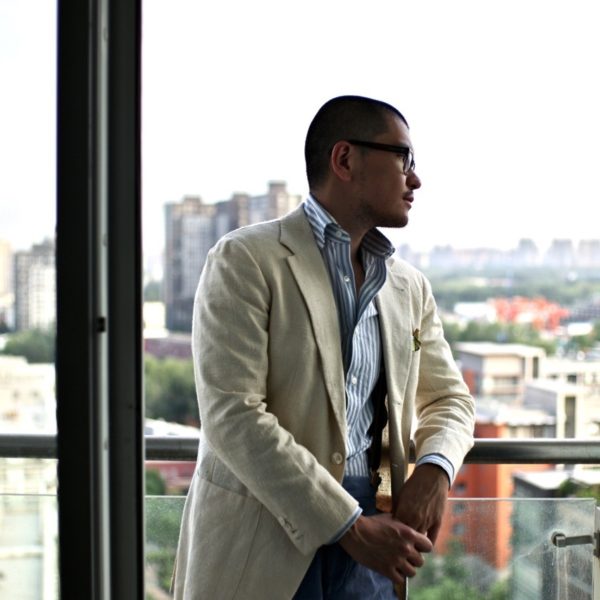 Oliver writes to ask: How useful are navy trousers? I recently bought a pair and can’t seem to match them with any of the sport coats in my closet. Do you have any suggestions?

On face value, navy trousers seem like the most useful things you can own. After all, blue jeans go with everything, so why shouldn’t a pair of sharply tailored trousers in the same color?

In fact, navy pants are a little trickier to wear with tailored clothing. A few reasons:

That said, navy can make for a great trouser color, so long as you keep a few things in mind:

If you’re just starting to build a wardrobe, stick to traditional trousers colors such as grey and tan. They’re easier to wear and more versatile, which is useful if you’re don’t have too many things in your closet. Once you have the basics, however, lighter colored jackets and darker pants can help mix things up, so long as you’re willing to think outside of “traditional rules.”

(photo via George Wang, owner of BRIO in Beijing)