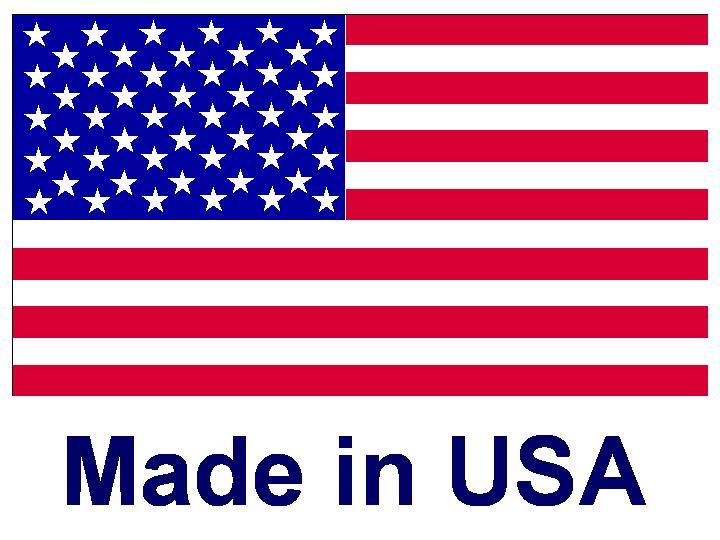 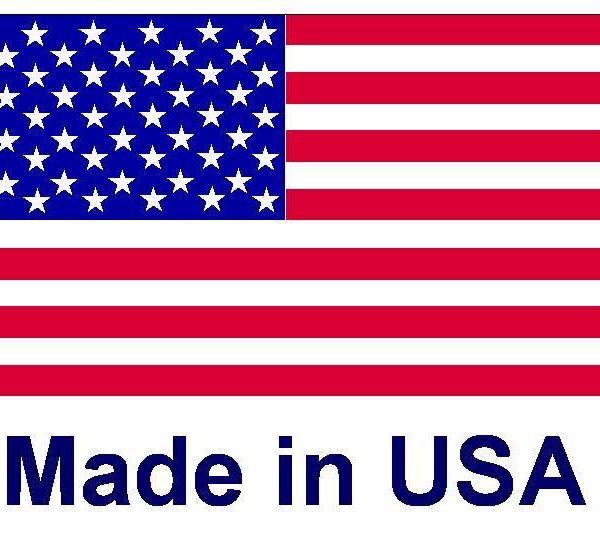 Greg writes to ask: I was wondering if you could help with county of origin labels. Notably, is there a way to tell quality from a ‘made in’ label?  For example, I’ve seen labels that say “Assembled in America from Imported Materials” and “Made by American Craftsmen” and “Tailored in the USA."  Are there any people looking for a good deal should watch for? Avoid? "Made by tiny hands in a US protectorate,” for example?

Country of origin has been a hot topic the past couple of years in the clothing world.  The “Made in the USA” label has become almost talismanic among a certain set, and buying clothing made anywhere else has started to seem almost treasonous.

There’s some sense in this.  As American clothing manufacturing has declined over the past thirty years or so, we’ve been left with two types of domestic production.  The first is artisinal – Alden or Oxxford or Filson make their clothes in the US because they can control every aspect of production that way.  These are high-end manufacturers who want to use well-established, veteran workers.  That means a price premium, but it’s worth it to these companies, which are looking for a way to distinguish themselves from the high-end herd.  The other is companies who manufacture (or have manufactured) clothes for the military.  These manufacturers, like Bates or American Optical, are required by law to manufacture in the US if they hope to get military contracts.

What does that mean, quality-wise?  Most companies that still manufacture in the States and are selling to civilians are manufacturing high-quality goods.  This isn’t so much because of an inherent superiority of the American worker – in fact we generally have a relatively poor reputation in that department, relative to other first-world countries.  Instead, it’s a matter of market forces that pushed low-end production overseas, in search of cheaper labor.

So is “Made in the USA” an analog for quality?  Not exactly.  In a contemporary context, it does have about as much meaning as anything else on that tag, other than the brand name.  There are only a handful of factories that make suits left in the States, and if your suit was made here, it’s likely of either good or great quality.  However, I wouldn’t recommend anyone run out and buy corrected-grain Bates policeman shoes just because of where they were made.

This is especially true for older goods.  Many more clothes were made in the United States in, say, the 60s and 70s.  This included some high-quality clothes, but also many, many low-quality clothes.  When I’m out thrifting, it’s rare that I don’t run into poor-quality clothes with a Made in the USA label.  On older stuff, “Made in the USA” is even less evidence of quality than it is on contemporary clothes.

What about other countries?

Probably the best bet is “Made in England."  The English garment industry has had the same contraction problems as the American industry, but they also have a much broader (given the nation’s size) tradition of high-quality clothing.  There is some variance in "Made in England” clothing, but it’s as close as you can get to a country of origin standing in for quality.

“Made in Italy” probably represents the broadest range of quality.  Italy manufactures the highest-quality clothing in the world, but it also manufactures plenty of dreck.  It’s a nation of highly skilled garment workers – and of low-cost, low-skill immigrant laborers from Eastern Europe and Asia.  Luxury firms are also notorious for assembling goods in Italy that were manufactured elsewhere to earn a coveted “Made in Italy” label.

France is largely comparable to the United States – less manufacturing than ever, not a great tradition in the world of tailored clothes, but mostly artisinal makers still in business.

Europe is also home to some low-cost manufacturing centers, like Portugal and Romania.  These are nations with almost no high-end manufacturing, but like other countries with large garment industries, their factories are capable of a wide range of quality levels.  I have Incotex pants that are made in Romania and are as nice to my eye as those made in Italy.  It’s not a hand-stitched suit, but it’s still a good product.

East Asia, and especially China, is a region on the make.  Thirty years ago, the clothing factories of the region were only capable of making the lowest-end products.  Now, there are facilities capable of making decent stuff.  As an indicator, though, that “Made in China” label still means that the brand decided cost was the most important factor in their manufacturing process, which is never a good sign.

The upshot is that if you’re not choosing your clothes for moral or socio-political reasons, you’re much better off learning about what makes a quality garment than you are basing purchasing decisions on country of origin.

Filed Under: China, England, France, Italy, Made in the USA, Q and Answer, USA