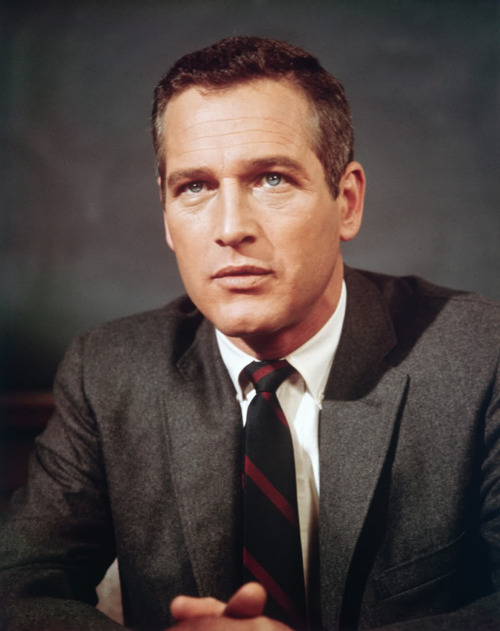 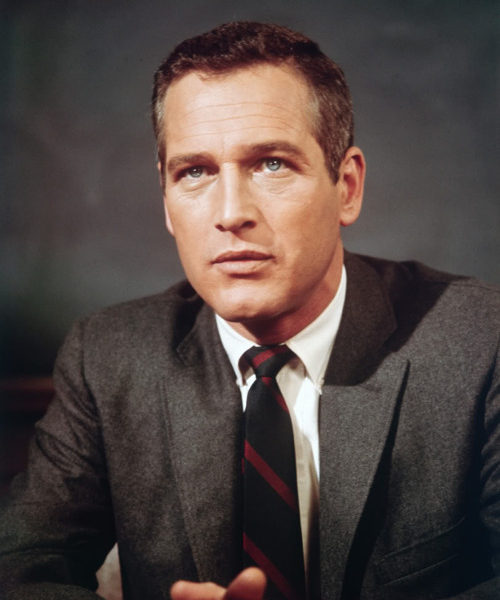 Timothy asks: In the pictures accompanying your post “That Enviable Roll,” several of the gentlemen appeared to be wearing suits. I thought OCBDs should not generally be worn with suits. Can you provide some insight?

Button-down collared shirts are the most casual long-sleeve dress shirts you can wear. So casual that I thought twice about describing them as dress shirts in that last sentence. They were developed for wear during sport – that’s why Brooks Brothers still calls them the “polo collar.”

Of course, the story of American style has been, over the last hundred years or so, a march towards the casual. Starting sometime around the middle of the 20th century, that included wearing button-down collared oxfords with suits. It looks great on Paul Newman (above), or on Fred Astaire (who was always about to break into dance), but what about you?

Generally, I’d discourage it. If you’re a J. Press man, wearing nothing but traditional soft-shouldered, undarted, single-vented “Ivy League” suits, I think you’re fine. I think the aesthetic coherence of that style trumps the conflict between the casual collar and more formal suit.

In practice, though, that’s rarely what I see on the street. Generally, I see men who have combined these elements thoughtlessly, perhaps because their wives bought them a dozen shirts one day at Costco and they went from there. That’s a look that does nobody any favors.

So, when to wear a button down? With an odd jacket, blazer or sportcoat, especially a casual one, like something linen or tweed. With a bowtie. When you’re committing to an American “trad” aesthetic. When you’re not wearing a coat and tie at all.