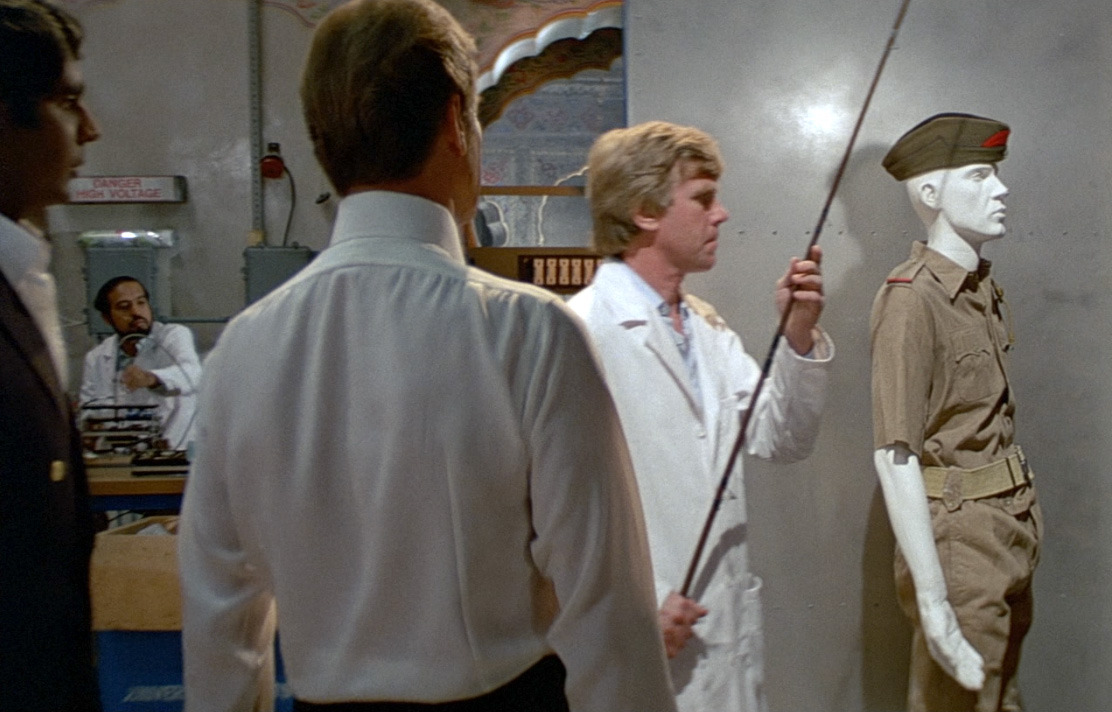 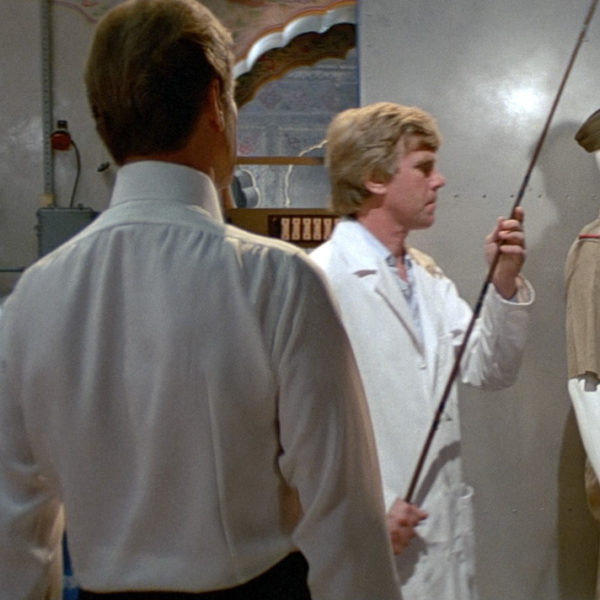 For those unfamiliar, darts are folds that have been pinched and then sewn into a garment. They’re basically a way to add shape – turning a flat piece of cloth into something with curves. On tailored trousers, you sometimes see them at the back, just below the waistband, where they help the pants curve over the wearer’s rear. On a jacket, they’re sometimes used at the front, just above the hip pockets, to help the jacket better follow the wearer’s waist.

You don’t see them that often on ready-to-wear shirts, but they can be easily added at any local alterations tailor for about $20.

So when would you want to use them?

And when might you not want to use them?

Slimming down a blouse-y shirt is almost always a good idea, it’s just a question of how much. Taking in the side seams is pretty standard, but if you want to go a step further, you can also add darts. If you’re uncertain about them, add them to one shirt before transforming your wardrobe. You can always take out the darts if you don’t like them, but doing so can leave small holes where the seams used to be.

(photo via The Suits of James Bond)