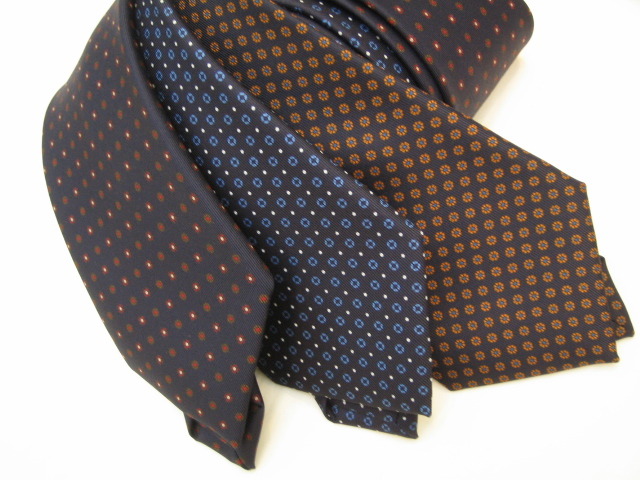 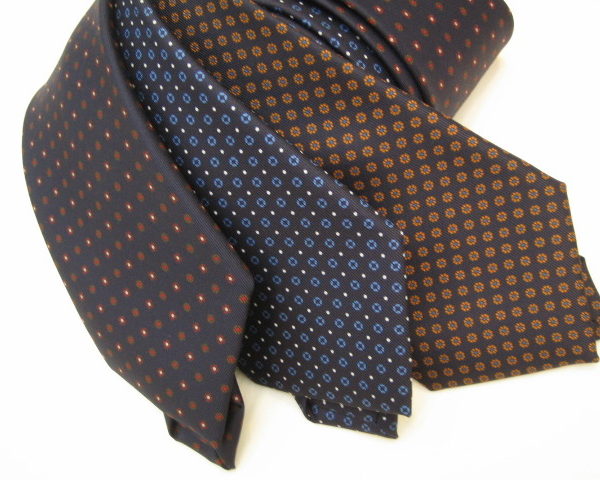 A friend of mine recently asked me for my opinion on what makes a well-made tie, and the conversation got me thinking about quality in general. You often find men on various online forums debating which items are better made than others. Some even go through the trouble of making incredibly detailed hierarchal lists. There are objective and subjective criteria for judging quality, however, and I think one should be careful not to confuse the two.

For example, you should only buy ties that easily return to their shape after they’ve been knotted and unknotted. If they don’t, terrible creases can form along the neckband, which will eventually make them difficult to wear. Something like this would be an objective dimension to quality.

Then there is the subjective, by which I mean things that are very open to taste. For me, I like a tie that dimples well, but I’ve seen a few smart dressers who wear ties without one. In addition, I like my ties to arch a little, then drape down, and have some gentle movement to them throughout the day. The fabric, in my opinion, looks best when it shows off its natural characteristics. I also prefer slightly smaller, elongated knots, although this isn’t always easily found. These characteristics – the dimple, drape, and knot – all have to do with the material, lining, and cut.

Outside of that, there are small, artisanal details. E&G Cappelli ties, for example, have more visible handstitching and Vanda’s have a higher bar tacks so that you can easily peek at the folds. However, there are also makers who don’t exhibit any of these qualities, such as Drake’s or Ralph Lauren, and they’re still excellent ties.

What some people pass off as objective criteria for quality can often be something very subjective. You can compare it to wine or whiskey (or anything that has some artisanal dimension). There are obviously bad whiskeys, but among the good ones, a lot of this is about preference and taste. Brooks Brothers’ ties, for example, don’t have any the artisanal detailing, but they’re still excellent and cost a fraction of what luxury-end makers charge. If you wait for their sales, you can get them at ~40% off. Likewise, there’s no reason to debate whether Cappelli is better than Vanda, as they each offer a different “taste.”

Like with almost anything, the only way to really figure out what you prefer is to try things in every tier. If you try enough things, you’ll eventually develop an opinion. If you’re at a store that sells cheap, polyester ties, try one on. If you come across a Drake’s or other similar luxury-end brand, also try one on. It would be impossible know what people mean by “better drape” or “better knot” until you do. Or, more importantly, whether you care about such things enough to pay the premiums.

Picture above taken from E. Marinella