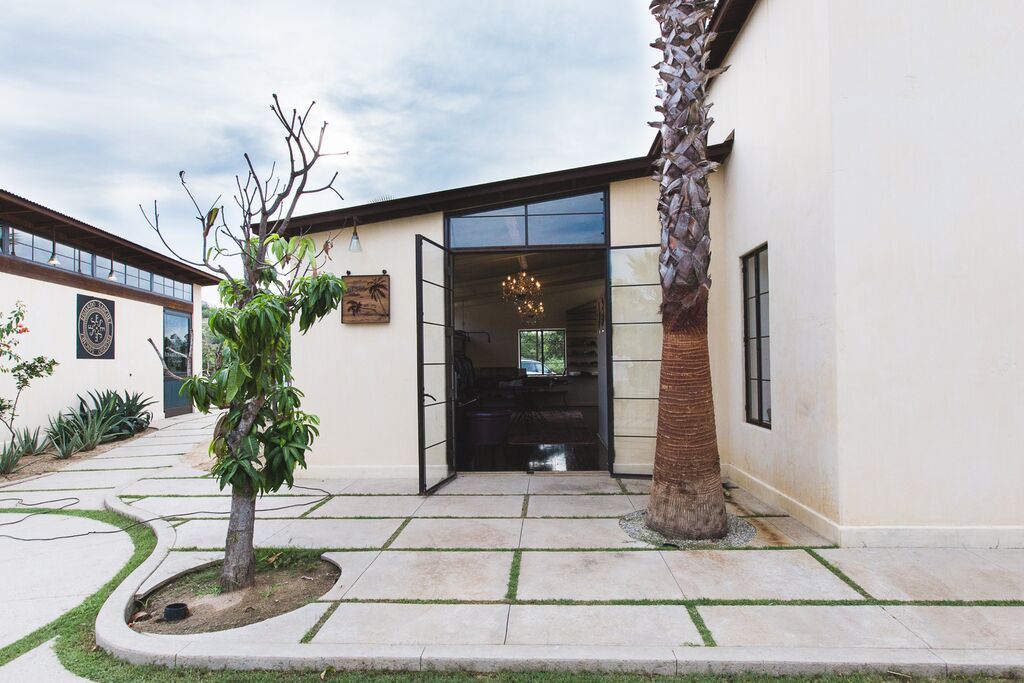 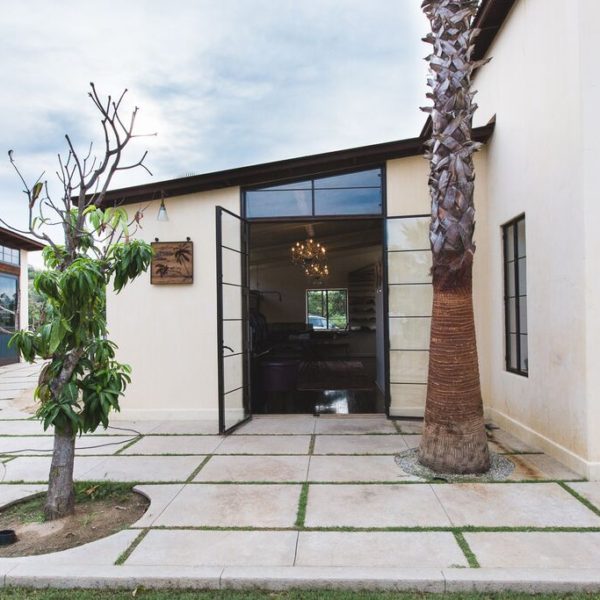 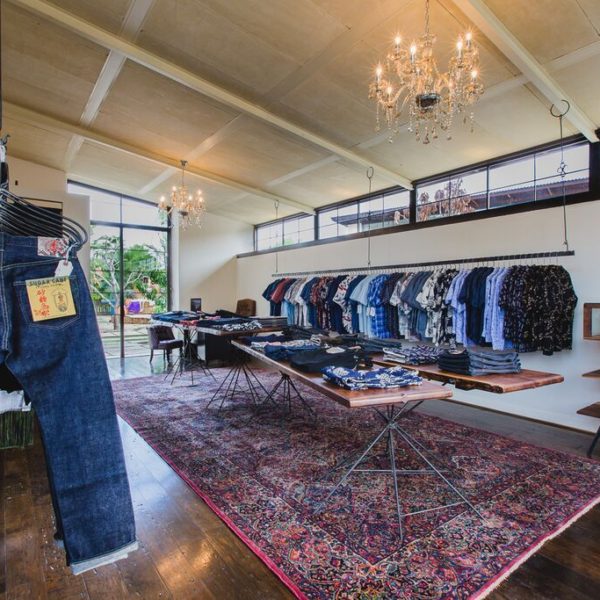 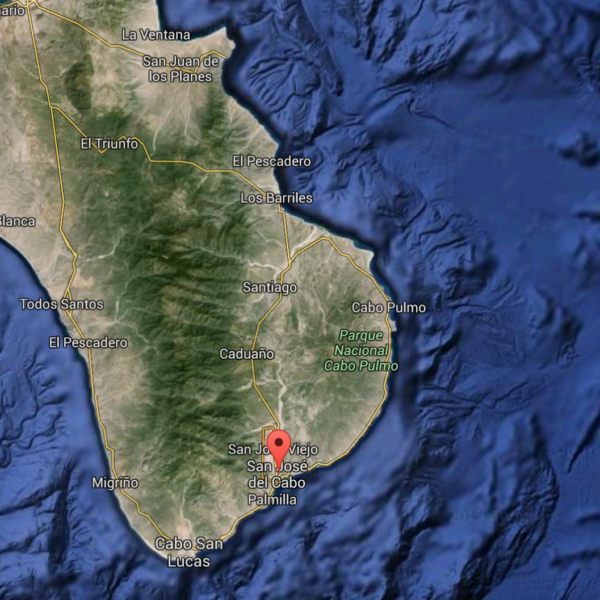 Kiya Babzani, owner of specialist denim empire Self Edge, has always opened Self Edge stores in the hippest neighborhoods: the Mission, the Lower East Side, across from Powell’s in Portland, an organic farm on a dirt road in Baja California Sur.

That last one merits some explaining. For a decade Kiya and his wife Demitra have been vacationing in San José del Cabo, a small city at the southern end of the Baja peninsula. Kiya has also hatched several plans to open a version of Self Edge that carries less denim and more retro vacation wear made by the same brands Self Edge introduced to the U.S. But it never worked out. “In San Francisco,
there’s a space about two doors over from Self Edge, where–I hate
the idea of pop-up shops–but I wanted to do a vacation-wear-only Self
Edge store. I bought a bunch of
stuff on a buying trip, but it wasn’t enough to fill a store.” They
distributed it among Self Edge’s locations and “didn’t really tell
anyone that’s what happened.”

Eventually, they found an opportunity at San Jose del Cabo’s Flora Farms. “Who would ever come
out here to shop, it’s 10 minutes down a pretty treacherous dirt road to get
to this thing,” Kiya thought, originally. But Flora Farms is a destination itself. Founded as a farm providing organic produce to nearby resorts, it evolved to include a restaurant, vacation cottages to rent, and now shopping. “It’s beautiful, and the food’s amazing,” says Kiya; reservations book up months in advance. So far, says Kiya, they’ve received amazing support from the locals, who
include a lot of transplants from other areas of Mexico; since Cabo is going through a tourism boom, it’s a safe area with lots of opportunities. Of course it helps that San Jose del Cabo is a celebrity-endorsed community–Flora Farms is only a few miles from George Clooney’s place.

Kiya, Demitra, and the Flora Farms folks spent months designing and building out. Then Hurricane Odile came through, devastating local communities. After a period focusing on helping the area rebuild, Self Edge Mexico got back on track, and yesterday, SEMX opened their doors officially. What they carry won’t be the same as other Self Edge shops. “A little more colorful, a little more
varied,” says Kiya, “less jeans. It’s so hot down there, 6 months out the year during the day you can’t
really wear jeans.” Kiya estimates 75 percent of the stock will be stuff not in the other Self Edge stores. They’ll carry shorts and vacation-style cabana wear from lines like Roy and Sugarcane/Toyo, sandals from Unmarked, as well as more women’s clothing. For example, “Carla Fernandez,
it doesn’t seem like something we’d normally carry, but it’s the same
ethos: the fabric is the most important thing. The textiles are made
from scratch in southern Mexico.”

SEMX: Locals Only, for Now

Want to get something from SEMX? In the short term, you’ll have to book a flight. “There’s no such thing as mail service,” says Kiya. Everything has to be picked up or dropped off in town. They’re going to work out a shipping system over the next few months, though. Until then, SEMX will be another excuse to visit San Jose del Cabo. Kiya says that even before they opened, they had a loyal Self Edge Los Angeles customer stop by. But, “we have no idea how well it’s going to do,” he admits. “Some nights I’ve stayed up thinking we may never sell anything.” Maybe Clooney will buy some Roy jeans.

Check out the video tour: