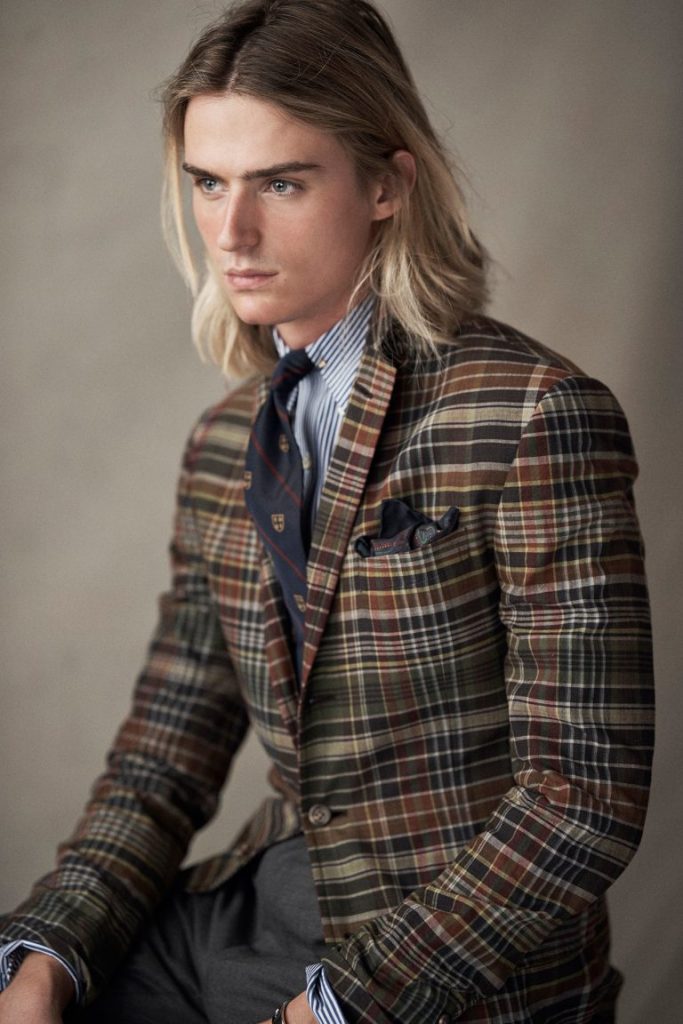 Put This On isn’t exactly the place you turn for financial news, but when Ralph Lauren released their quarterly earnings report yesterday, I was curious to see whether their turnaround strategy has had any effect. The ailing prep giant has seen a 50% drop in sales in recent years, pushing its market value to $9 billion (down from $16 billion just five years ago). Some say it’s because athleisure and fast fashion have made it harder to sell expensive suits and pony logo’d shirts. Others say Ralph Lauren is overextended.

In 2015, Ralph Lauren announced Stefan Larsson would replace the company’s founder as CEO. Shortly after his appointment, Larsson unveiled his new grand strategy to make Ralph Lauren a leaner, cheaper, and trendier retailer. The brand’s global supply chain would be streamlined so that new products could be brought to market faster. They’d test for trends, close lagging retail locations, strip out three levels of management, and potentially even shutter RRL. Suzanne Kapner wrote in The Wall Street Journal: “The new CEO is even considering testing some ideas pioneered by online startups, such as creating a subscription service for shirts and ties and allowing shoppers to rent high-end tuxedos.” In short, Larsson wanted to make Ralph Lauren more like H&M and Old Navy, two companies where he once worked as an executive.

Those plans were cut short in 2017 when Larsson stepped down, citing creative clashes with the brand’s namesake and founder. A year later, instead of becoming just another fast fashion brand, Ralph Lauren decided they would go upmarket and champion their view and heritage. 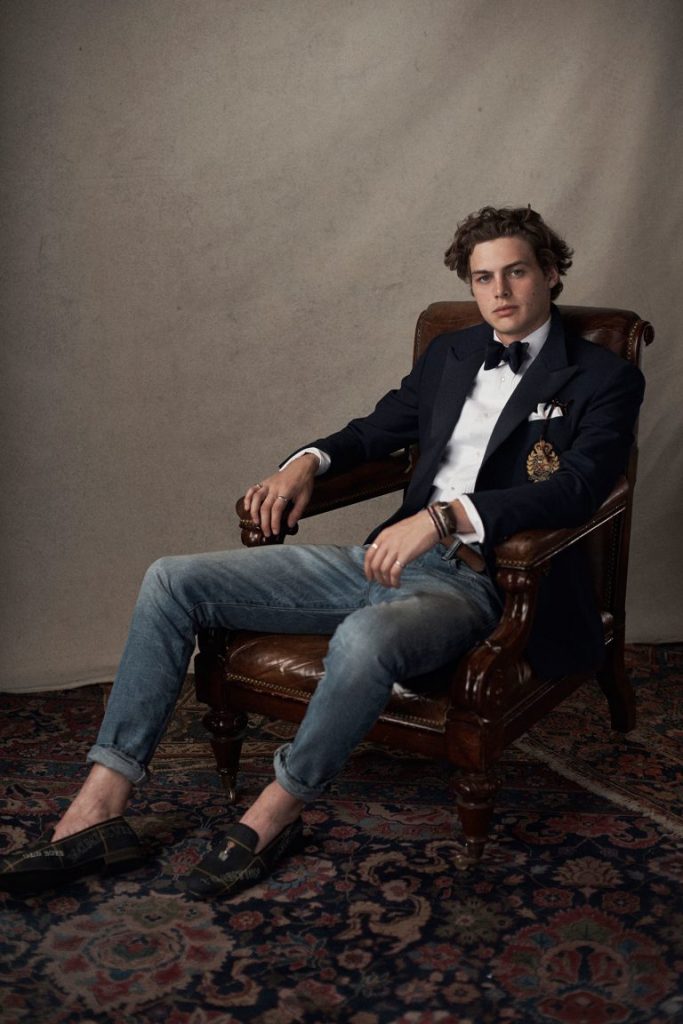 Since then, they’ve garnered a ton of press coverage, including Complex’s Horse Power documentary and all the glowing reviews for their 50th-year-anniversary fashion show. Ralph Lauren has also reissued some of their most iconic designs, including the Stadium and P-Wing collections, famous Snow Beach pullover, Polo Hi-Tech, and America’s Cup-inspired CP 93. They’ve done exclusive reissues for The Rake and Mr. Porter, and are now carried at high-end boutiques such as Canoe Club (a considerable step up from your average Macy’s). Last fall, they did a special collection with British skateboard brand Palace. The “Kickflip” Polo Bear sweater was in such high demand, you can only find it today on StockX for about $1,200.

But has this had any real effect on profits? Ralph Lauren as a brand has cropped up more in high-level fashion and streetwear conversations. However, the brand still mostly relies on moderately-priced core categories such as denim and dresses.

While yesterday’s quarterly earnings report beat out expectations, the stock got hammered, showing that traders had doubts about the company’s future. “People are saying comparable sales are weak, especially in North America,” says Frank White, a trader who works for an investment bank. “As a company, they decided to stop selling through certain discount retailers, so people expected some decline in sales in the US, but the drop was steeper than expected. Sales growth in Europe and Asia were better, however. They also revised sales data for the last several quarters. Those revisions wiped out much of the reported sales growth since the turnaround strategy would have commenced.”

Looking forward, Ralph Lauren faces new challenges as the Trump administration continues its trade war with China. This past week, US proposed fresh levies on about $300 billion of goods, and apparel items face up to an additional 25% in tariffs (in the new list of rules, there are more than two dozen pages for apparel alone). Ralph Lauren sources about 25% of their manufacturing from China, and new tariffs could mean they have to raise their prices or put up with compressed profit margins. “Think sweaters, polo shirts, some of our footwear,” Ralph Lauren CEO Patrice Louvet said in an interview, Bloomberg reported. “As you can imagine, we are working on different scenarios, absolutely.”

So, has the turnaround plan had any effect? “There are so many cross-currents, it’s really really hard to meaningfully judge a turnaround plan this soon,” says White. “They are doing what they said they would do: sell less but at a higher price. Whether that will pan out is anyone’s guess.”