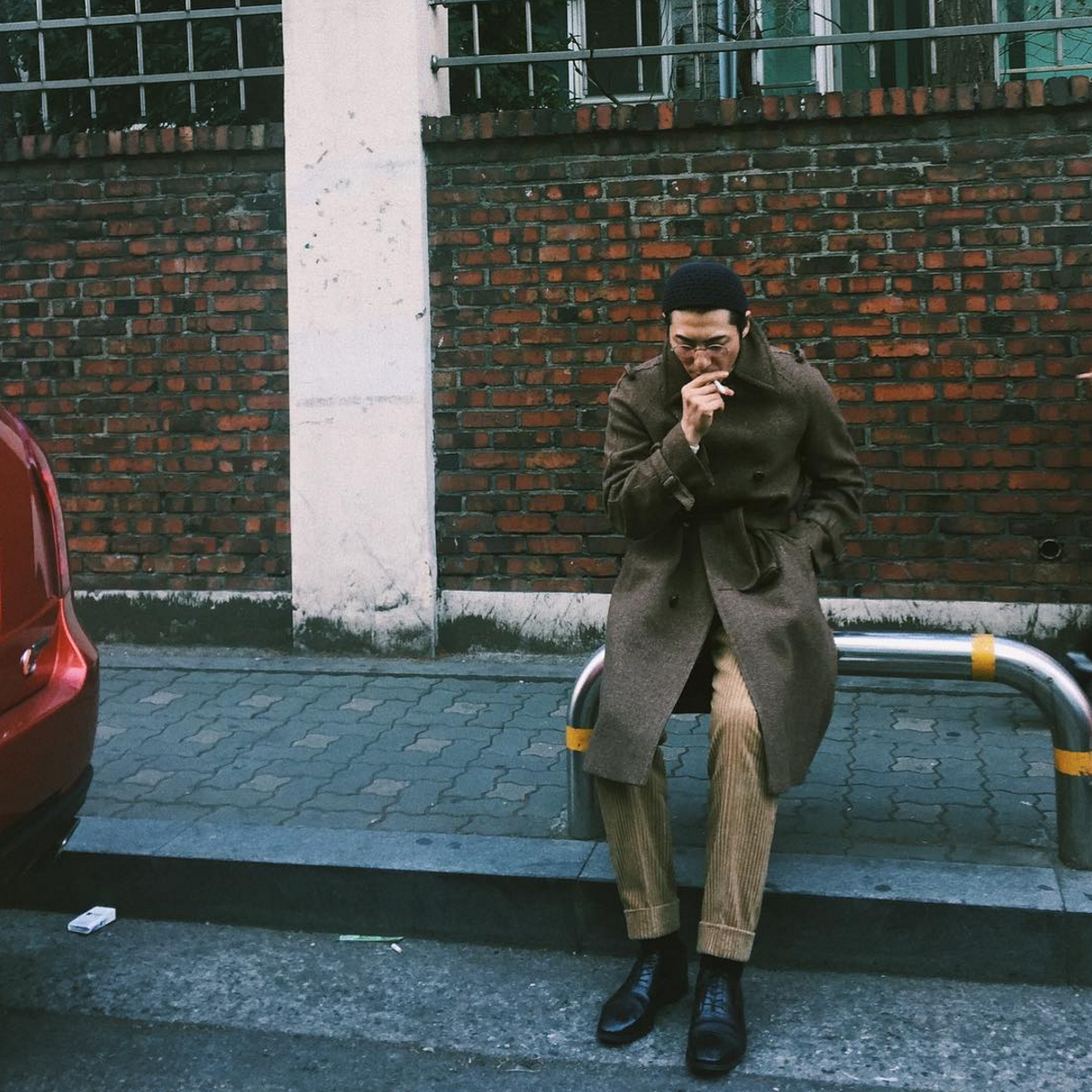 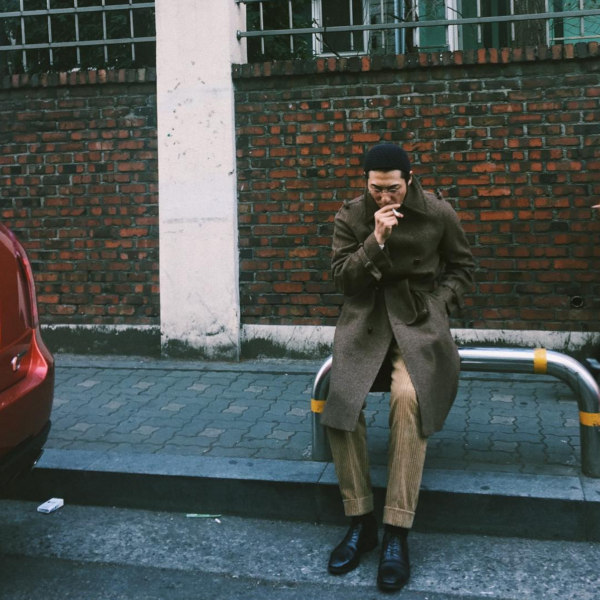 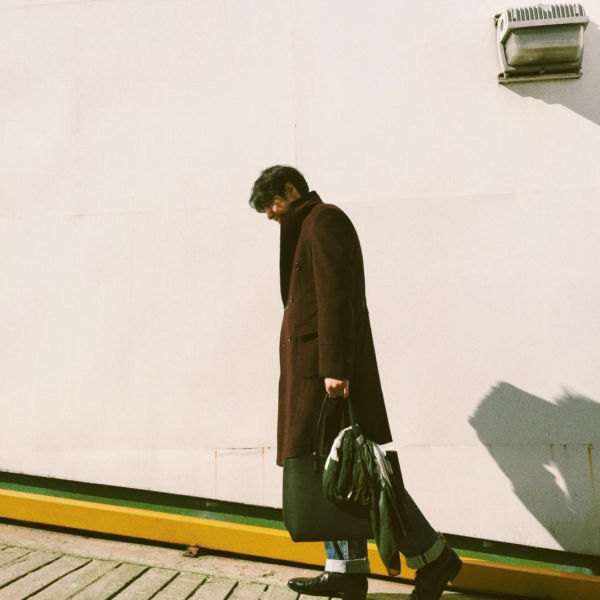 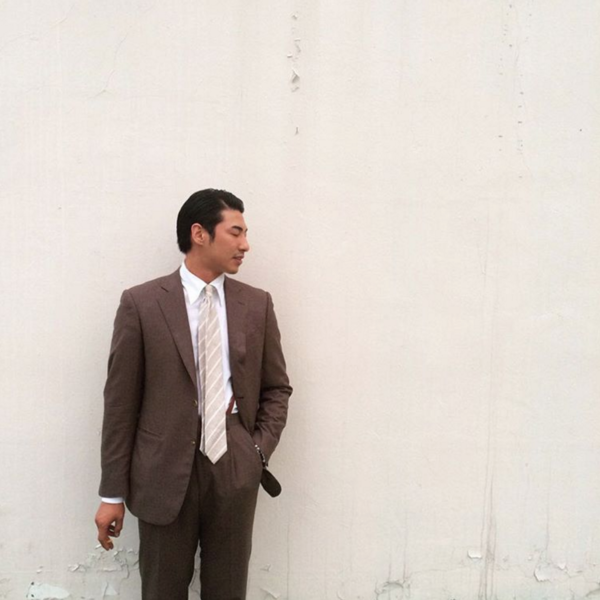 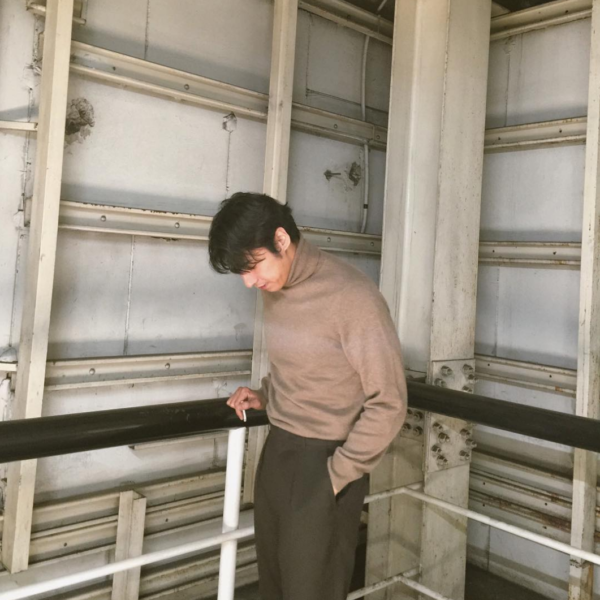 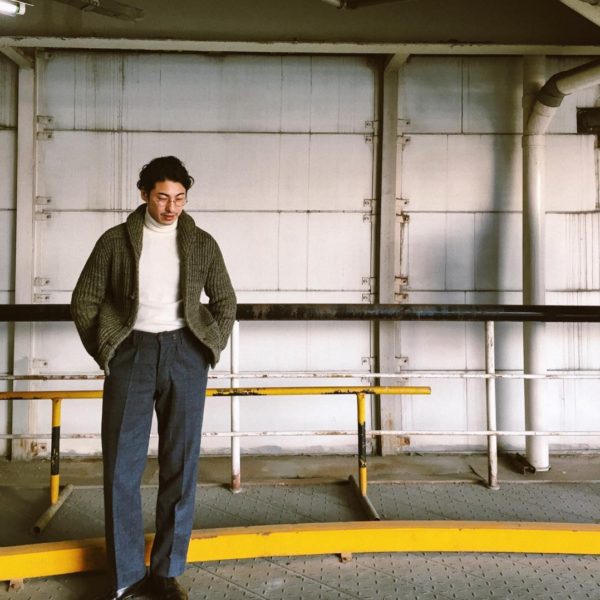 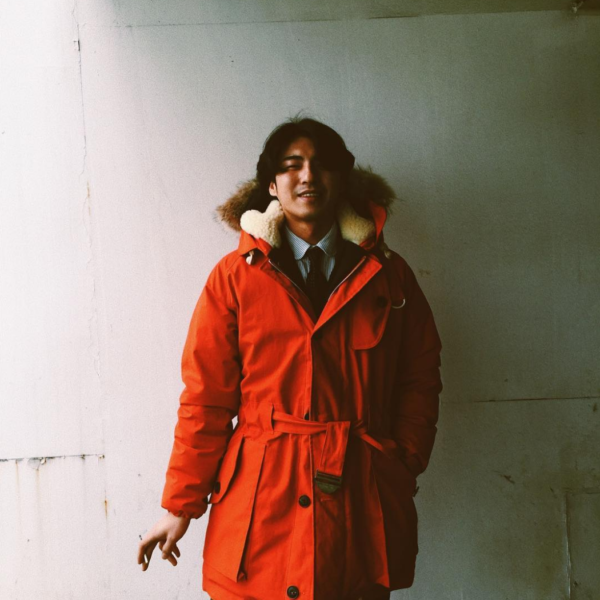 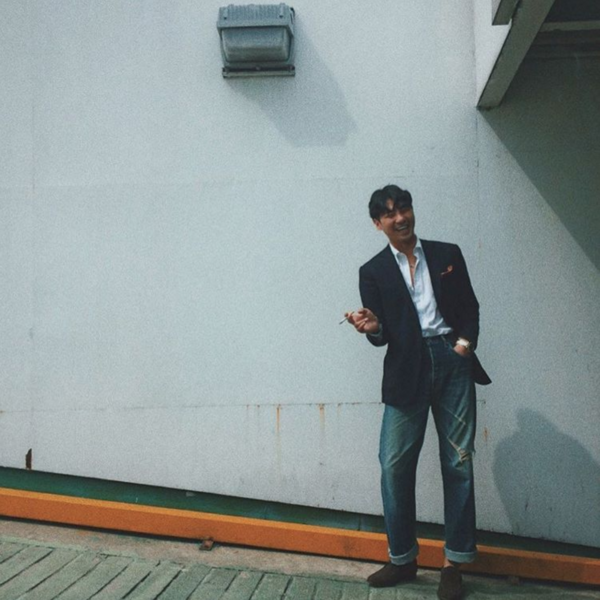 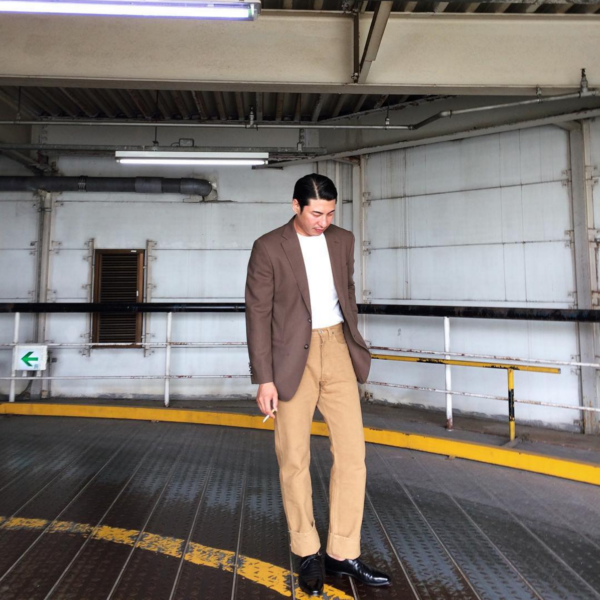 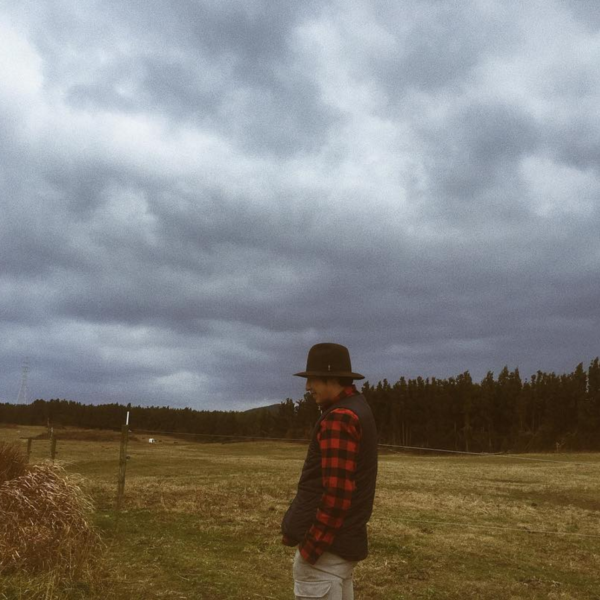 The slim-fit trend has done a lot for menswear. In the ‘80s and ‘90s, most men wore baggy, oversized clothes – partly as an influence of Giorgio Armani, who took Hollywood drape and zoot suit styles of the early- to mid-century and gave them an Italian edge. By the end of the century, designers seeking a younger, more modern look introduced suits that were slimming fitting. Raf Simons and Hedi Slimane gave us the skinny suit; Thom Browne cropped men’s jackets and trousers by bringing up their hemlines.

The more extreme versions rarely made it off the runway, but they nevertheless had an impact on men’s style. Even the more conservative shops, such as Brooks Brothers, eventually introduced slimmer, shorter fitting versions of their traditional wares.

On a broad level, the slim-fit trend has taught many men the basics of fit. Lessons such as how shoulder seams should sit on your shoulder joints; trousers shouldn’t end in a puddle of fabric around your ankles. If you can fit a cat between you and your sport coat, it’s probably too big. For the last fifteen years, men’s style magazines have done millions of these “before and after” photos, where they show how much better guys look when they wear a size down.

At the same time, the pendulum has swung so far in the other direction that it’s distorted our idea of what actually fits well. Things considered traditional are thought of as too baggy, largely because the new “regular fit” is yesterday’s “skinny.”

A lot of younger guys avoid fuller looking clothes because they think the silhouettes look stodgy (and some do), but check out how great Sun Gil from South Korea dresses here. His trousers sit a little higher on the hips (something we’ve long advocated), which gives him better proportions between his torso and legs. The tailored trousers have shallow, single pleats, which help break up the expanse of fabric that would otherwise take up his lap, while his more casual pants tend to be flat front.

Most of all, I like the fuller silhouettes. The clothes look so much more comfortable than the skin-tight suits we’ve seen for the last fifteen years, and have a sense of ease that makes tailored clothing look natural. There are some pairings here that won’t work for a lot of guys (e.g. traditional sport coats with washed jeans and white t-shirts), but they look great on him. I also like how he wears a chunky shawl collar cardigan over a thin turtleneck. Layering your knitwear can be a nice way to play with textures in the winter months.

If you’re interested in trying something a little fuller fitting this year, here are some suggestions on how to stay on the right side of JNCO Land: