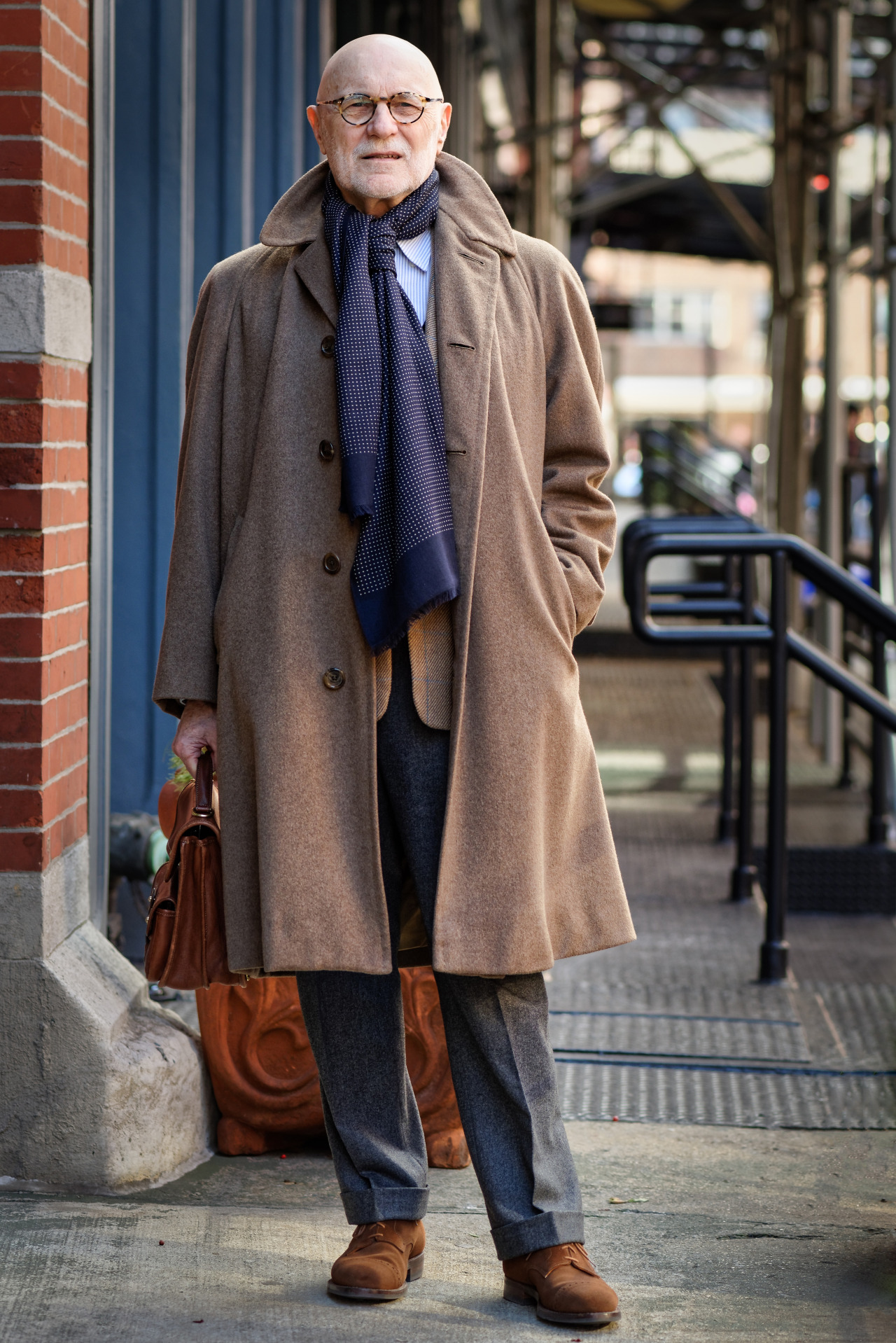 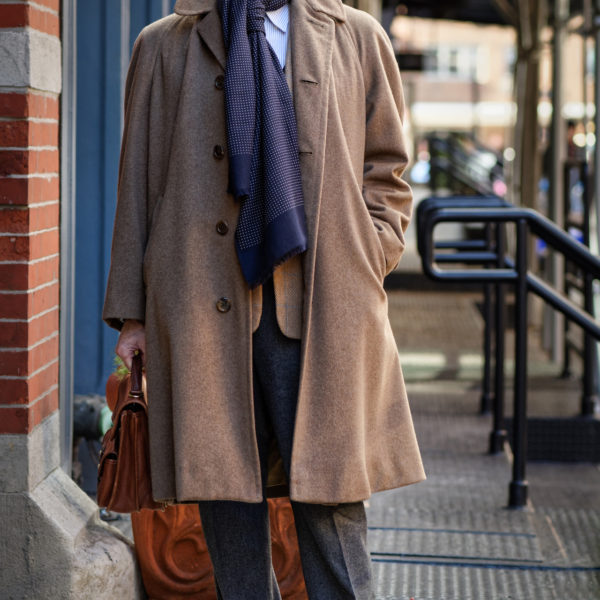 In the world of classic men’s clothing, Bruce Boyer is something of a legend. He’s been a fashion writer for more than thirty-five years, having served as an editor for Town & Country and a writer for The New York Times, Harper’s Bazaar, and The New Yorker. His books on the subject of men’s clothing are some of the best written, and I still revisit his articles over at Cigar Aficionado from time to time.

Bruce also happens to be one of the best dressed men I know. He’s always well put together, without looking overly thought out, and his clothes always fit perfectly, without seeming overly fussy. In fact, when we featured him for the second season of our video series, he said: “I always had it in my mind that I was going to be kind of rumpled anyway, and there’s nothing wrong with that. You play to your strengths, you know? My strengths happen to be rumpled.” If there’s such a thing as American sprezzatura – an Italian term for doing something well, but also seeming like you’ve achieved it effortlessly – Bruce embodies it.

In the photo above, Bruce is seen on his way back from a visit to The Armoury in New York City. A breakdown of what he’s wearing, with links to further reading for those interested:

Of course, you don’t have to think about all these things so methodically when getting dressed in the morning. Doing so only ruins the kind of nonchalance that makes Bruce so stylish in the first place. However, if you’re just starting to become interested in classic clothing, then understanding the subtleties behind why something looks good can be useful. Think about them for a while, and then just dress according to what looks and feels good, rather than arbitrary rules. Aiming for style rather than perfection is true sprezzatura.