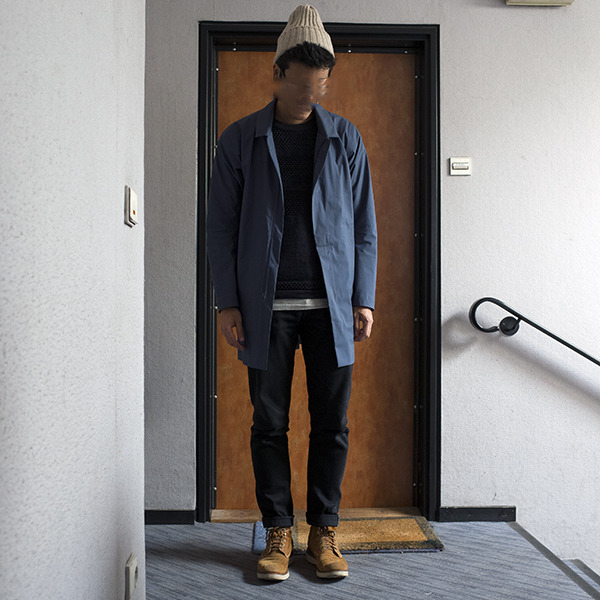 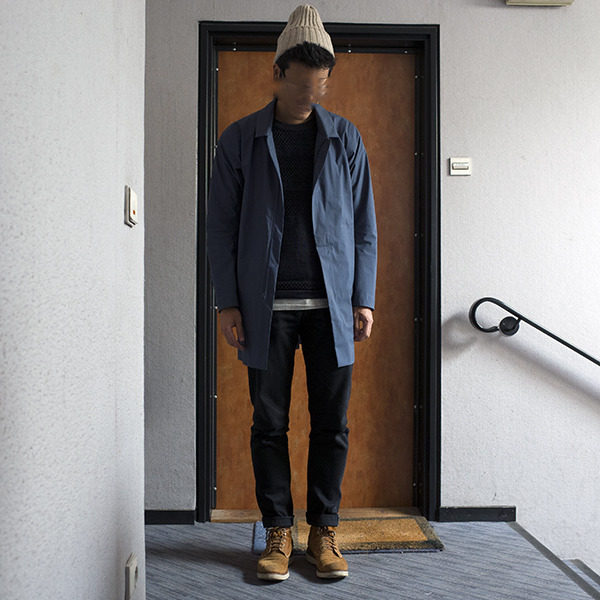 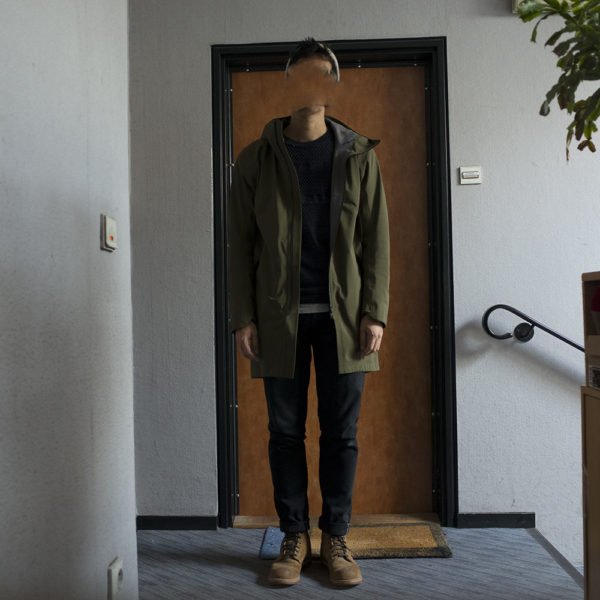 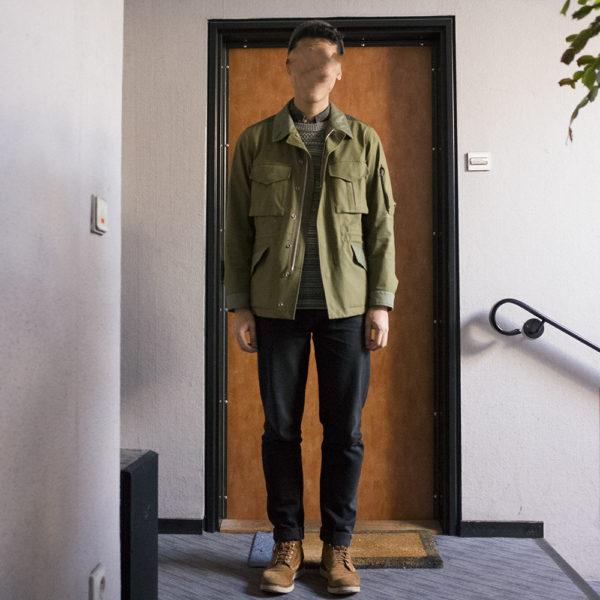 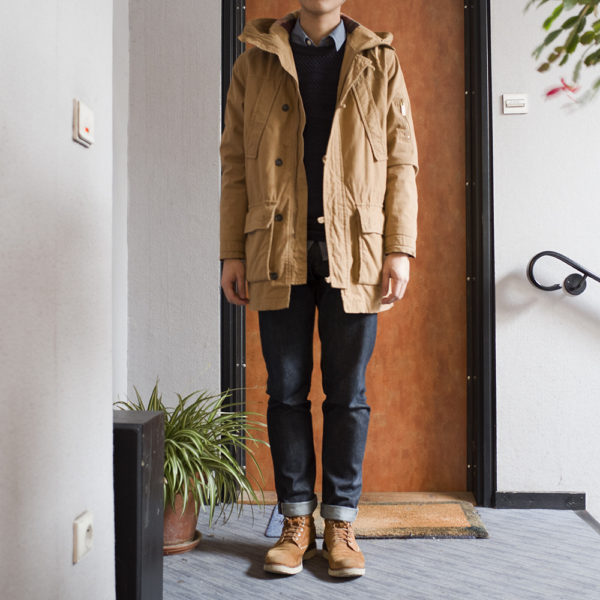 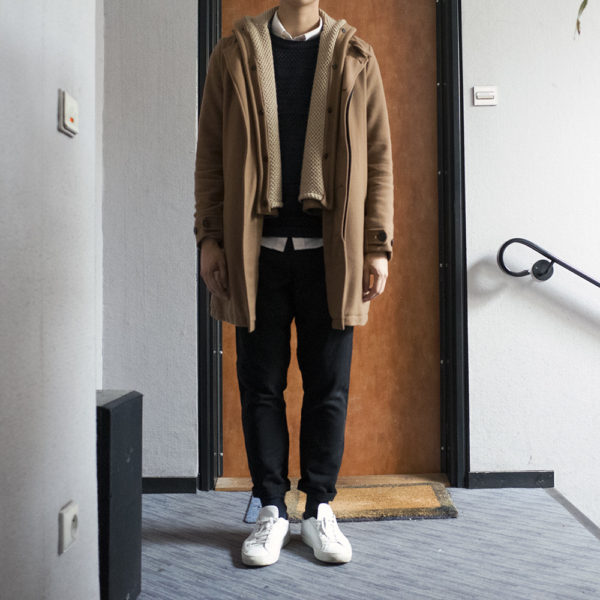 Parisian homes are notorious for having small closets. That’s partly because the homes themselves are already small, and partly because most of them were built a long time ago (the desire for big closets is a modern thing). As a consequence, your average Parisian has a much smaller wardrobe than your average American.

Many are still exceptionally well-dressed, however. Take Brian, for example, who’s seen above wearing some of his fall/ winter wardrobe. He has two pairs of jeans from Han Kjøbenhavn; a pair of black trousers from Stephen Schneider; two textured sweaters from SNS Herning; some t-shirts and button-up shirts; two pairs of suede boots; one pair of minimalistic sneakers; and a handful of coats.

Everything here is easy to mix-and-match, and Brian can pile on layers or take them off as the weather demands. And although his pants, shirts, sweaters, and shoes remain mostly the same, those interesting coats and jackets allow him to vary his look. There’s even a bit of layering going on with textured knitwear, which we’ve recommended in the past.

Brian buys most of his clothes from a boutique near his home (Elevation, for those curious). The stuff they sell is expensive, but you can recreate many of these looks on a smaller budget. We have guides for work boots and minimalistic sneakers, which cover a range of price points, and you can get a great pair of jeans from our advertiser Gustin for $81. Good t-shirts can be had from Hanes, American Apparel, and Alternative Apparel (the last of which Jesse offers at wholesale prices every summer), and button-ups can be bought at Uniqlo and J. Crew (the latter being much more affordable when you buy on sale). After that, you just need to splurge a little on knitwear and outerwear.

Take it from Parisians: you don’t need a huge wardrobe to be well-dressed.