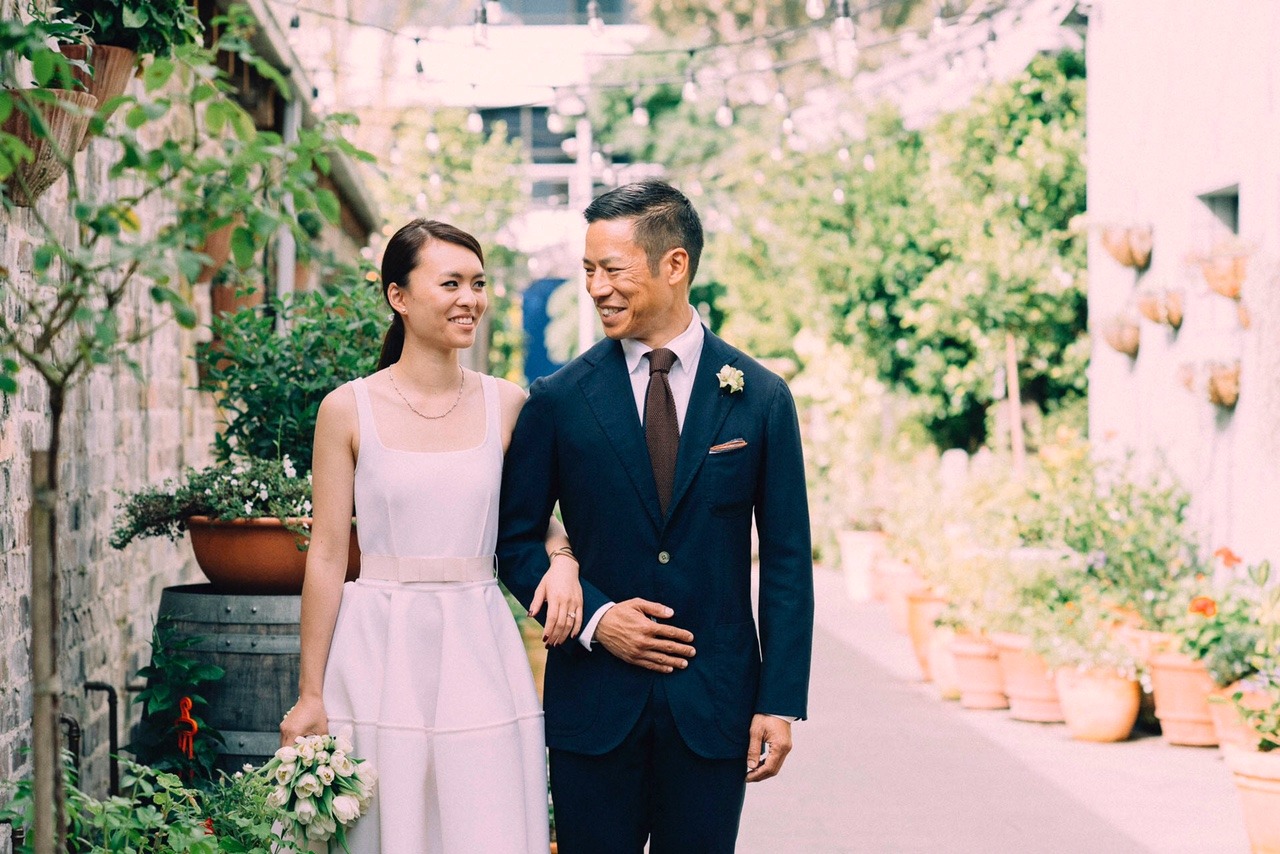 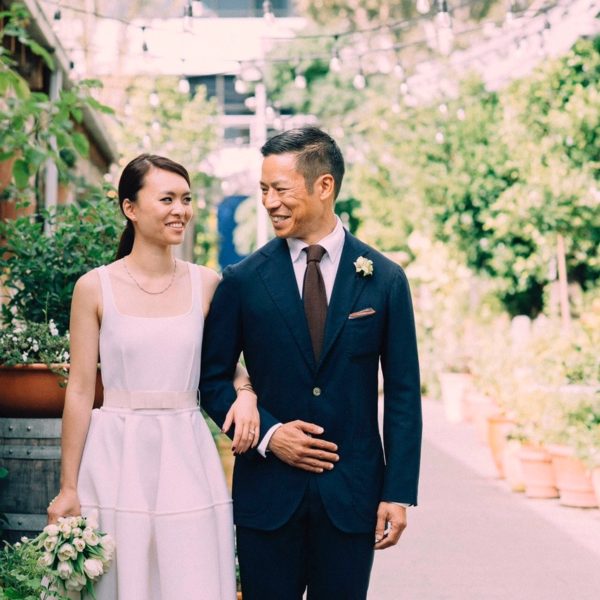 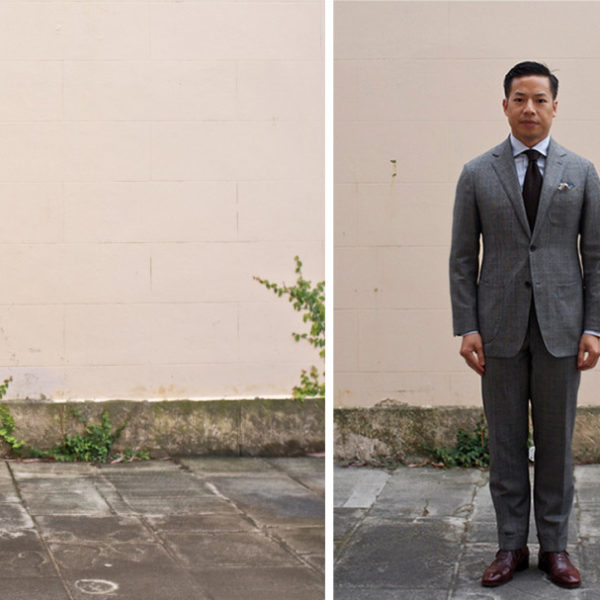 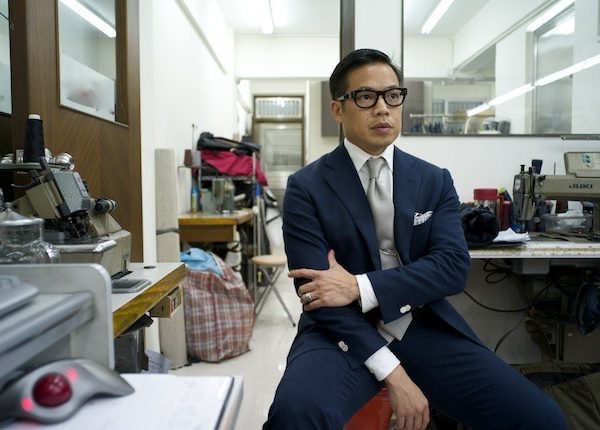 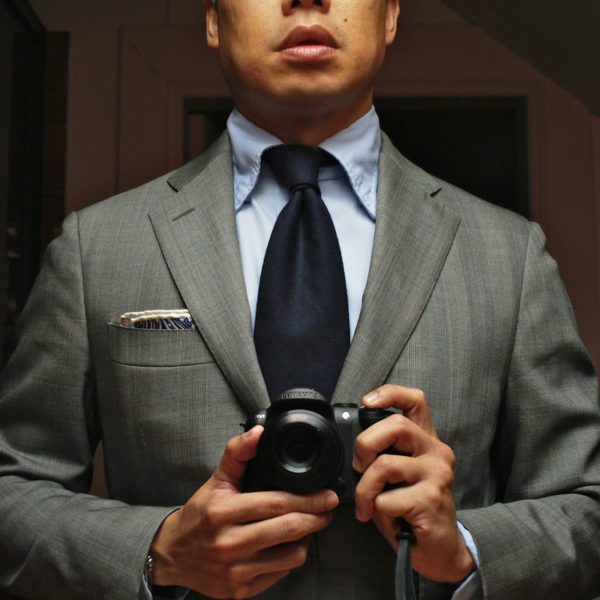 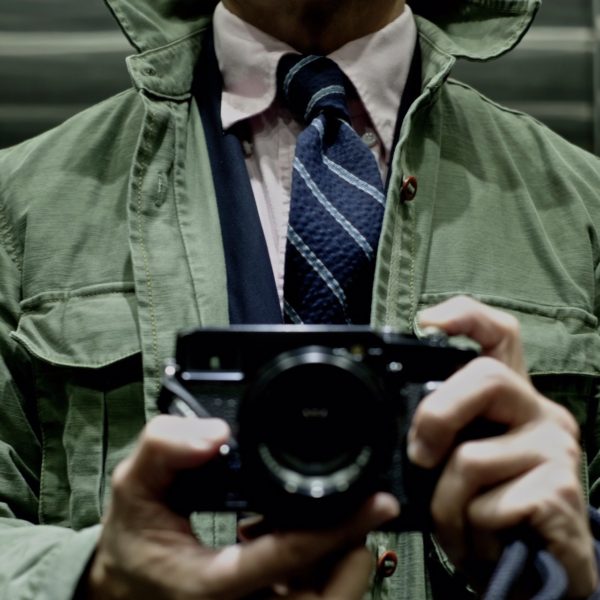 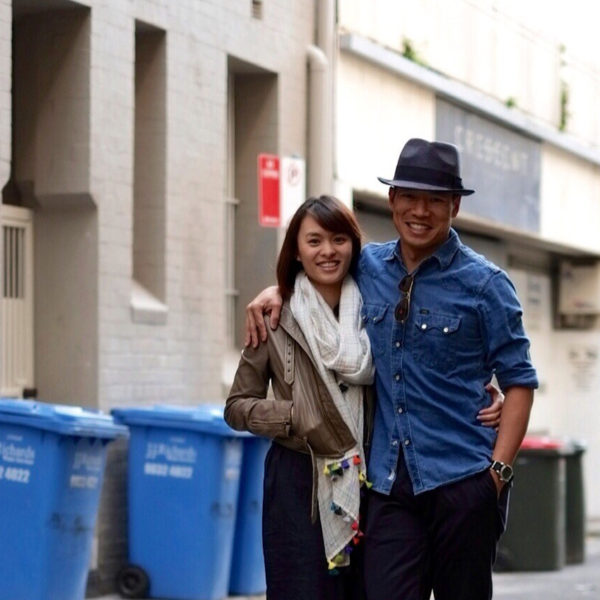 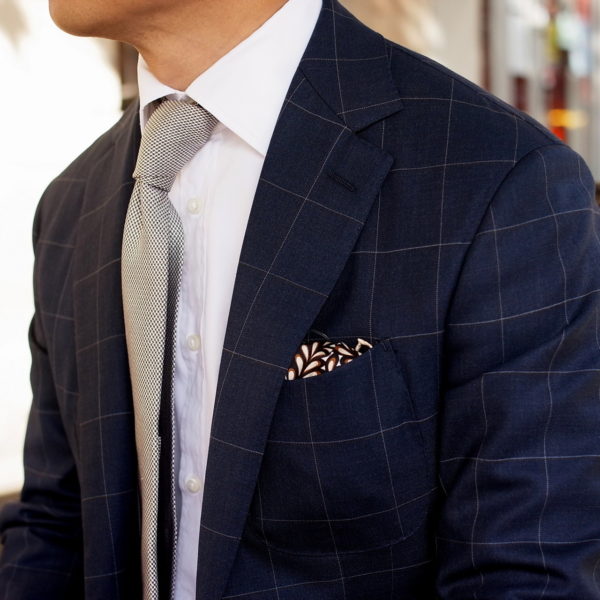 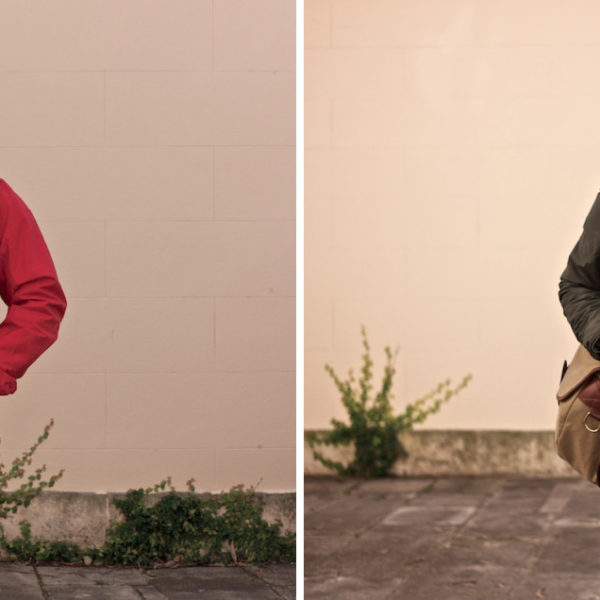 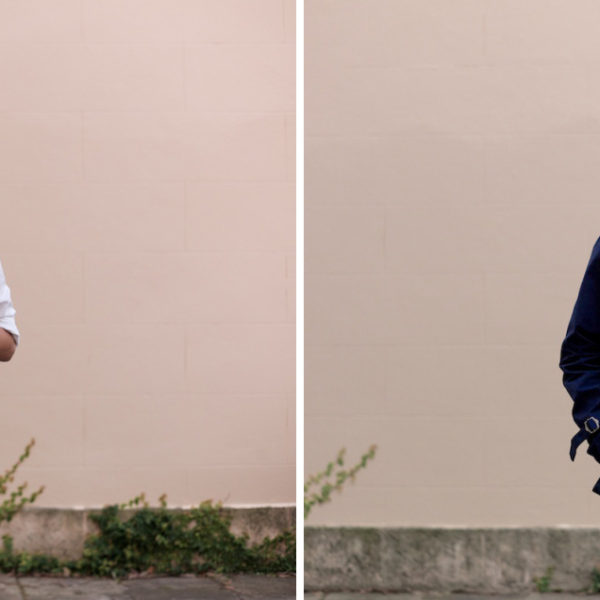 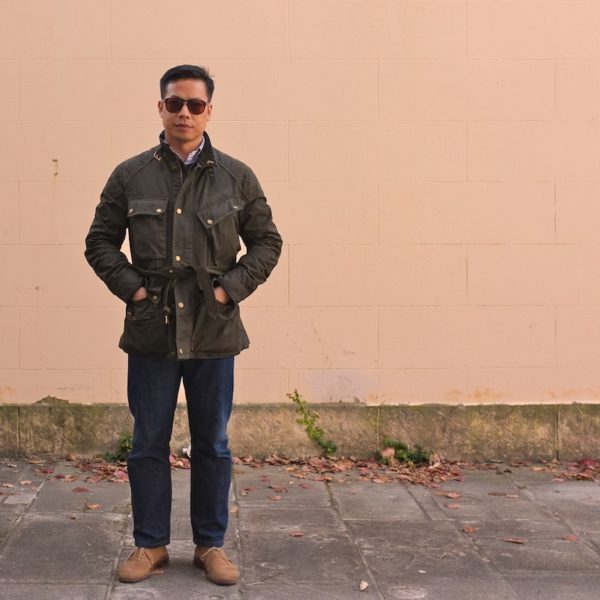 Michael Alden of The London Lounge used to say about menswear writers: “read what they write, but remember they need to write in order to eat.” So much has been written at this point about the simple act of putting on clothes, yet so much can be boiled down to some simple principles. Few people exhibit those principles better than our friend Graeme in Sydney, Australia.

Granted, it helps that Graeme is a handsome dude who’s in fantastic shape (he’s a cyclist who rides about 15 hours per week, which equates to about 15,000 kilometers a year). At the same time, his style is inspiring for all the values we champion here at Put This On: dress classically and simply, but have fun with your clothes; choose quality over quantity; and don’t think this is just about needing to buy more expensive things.

Graeme used to blog at his site Most Exerent, but you’re more likely to find him nowadays on his Instagram accounts: Guido Wongolini and Wear What Without Care.

Filed Under: Best Of, Graeme in Sydney, MistahWong, Real People