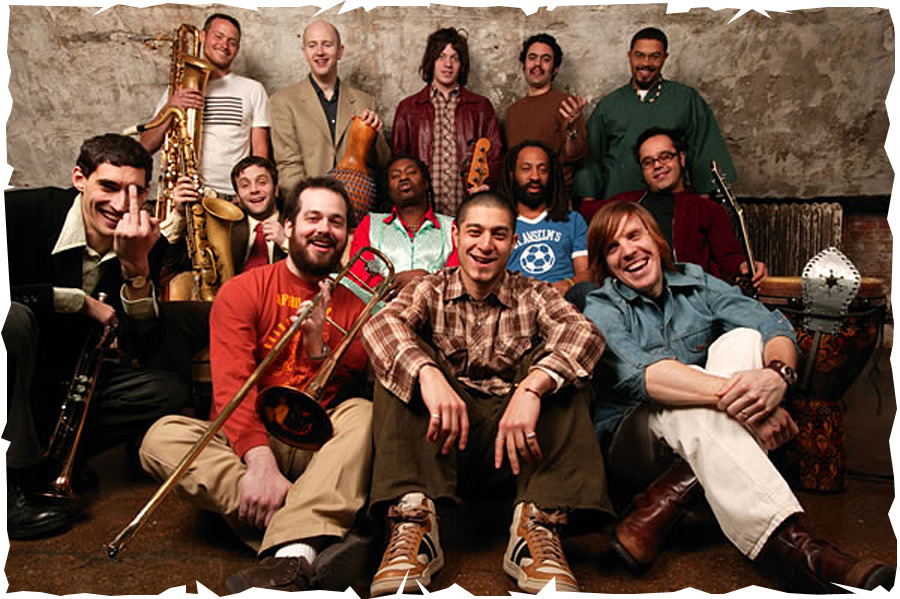 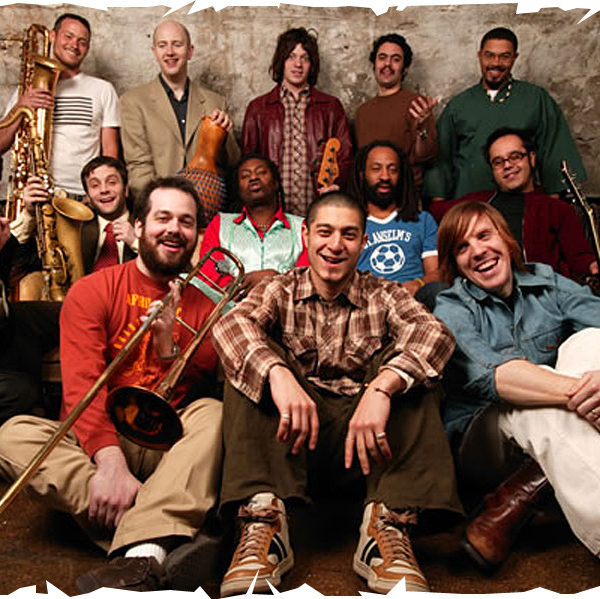 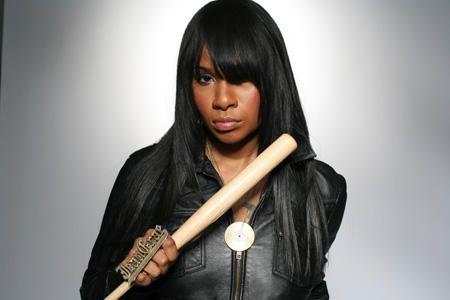 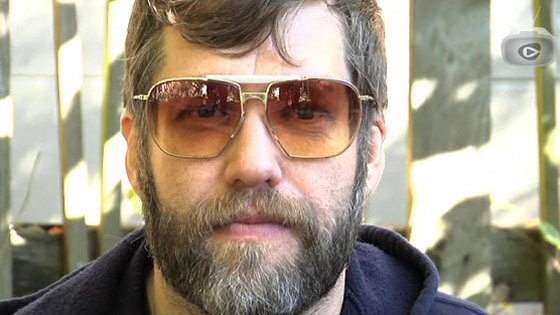 Regular readers may remember that in addition to publishing Put This On, I curate the annual Atlantic Ocean Comedy & Music Festival. It’s a long weekend in the Caribbean in July, and it’s also the most fun you can have on the entire planet Earth.

So: GET ON THE BOAT! Tickets are available now and selling fast. Grab yours here, now.