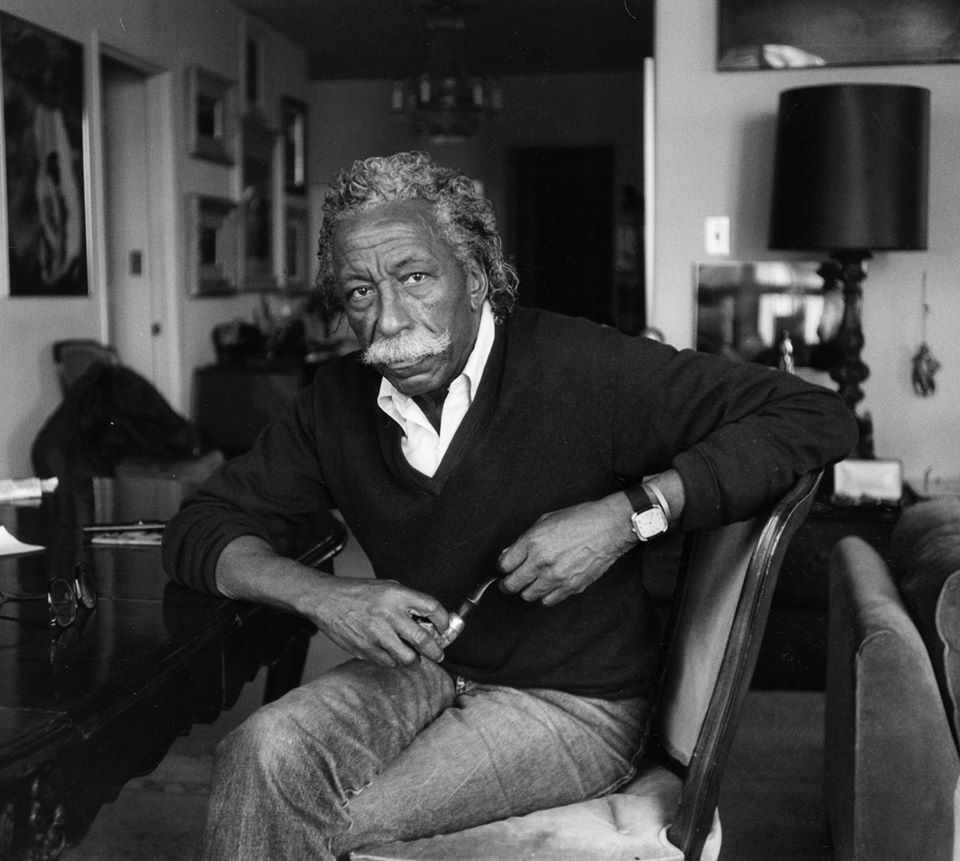 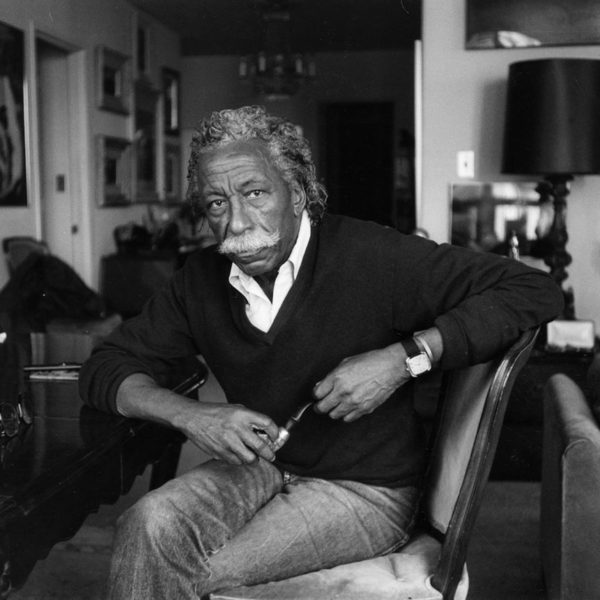 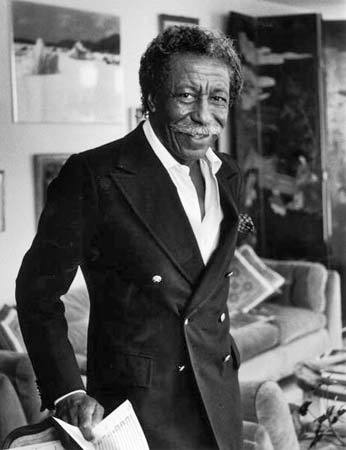 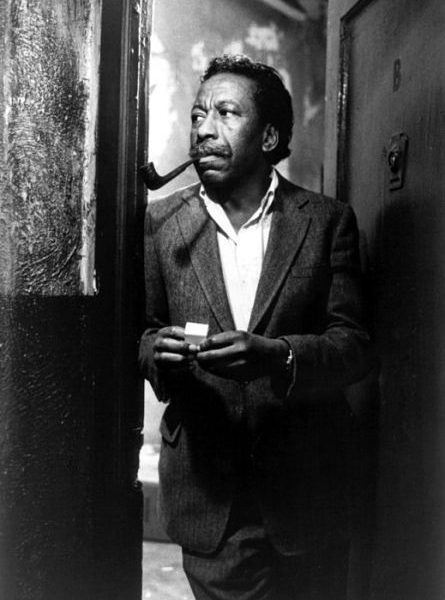 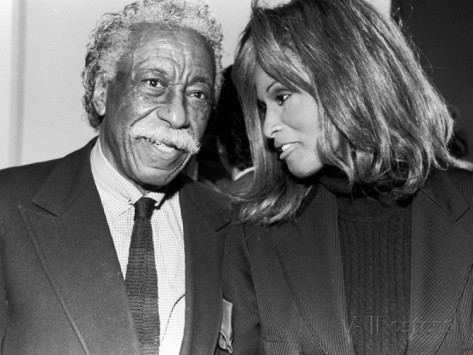 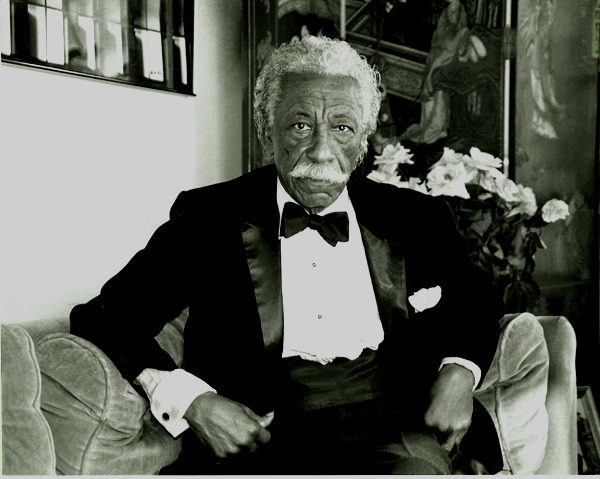 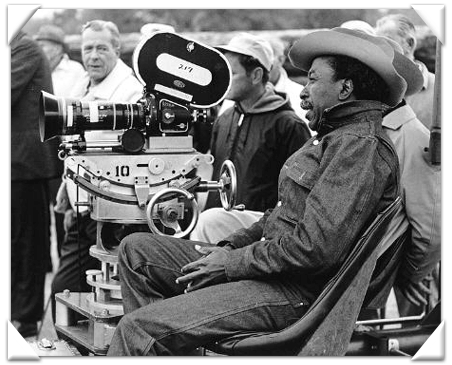 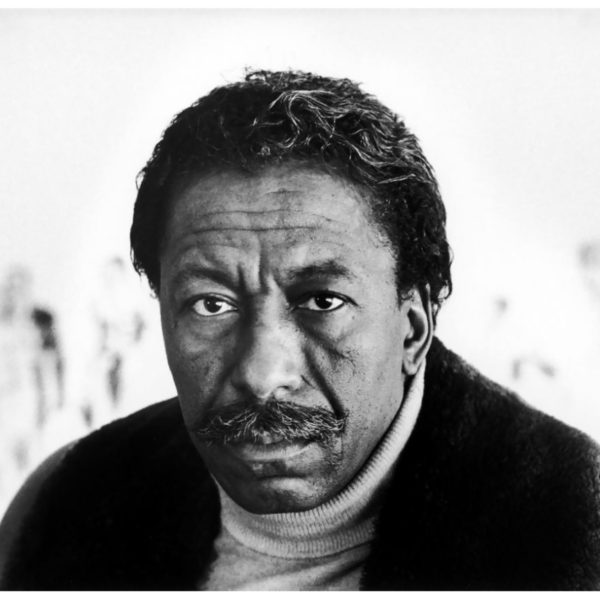 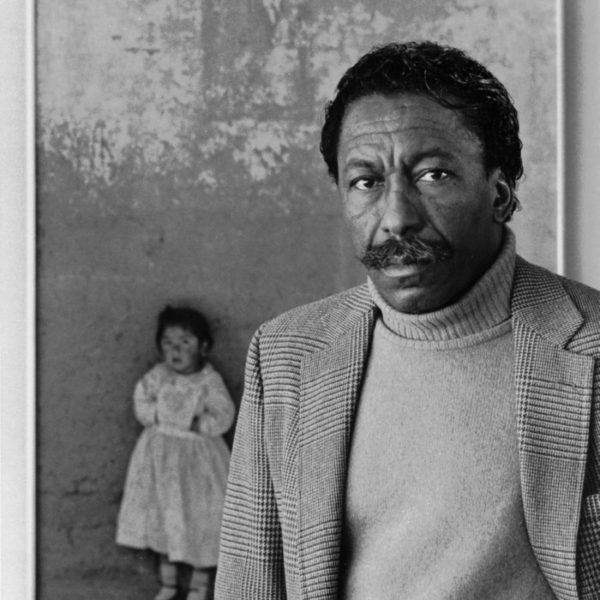 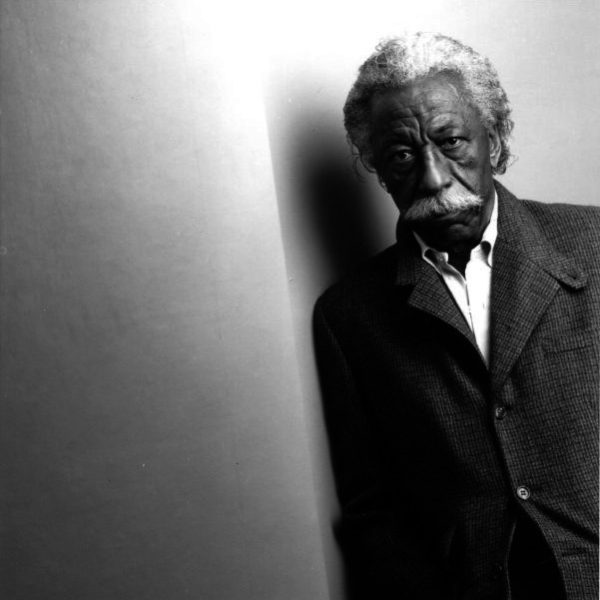 You’re probably familiar with the work of Gordon Parks, whether it’s his photography (over a decade documenting America and Americans, years of fashion photography for Vogue, portraits for Life ), his film-making (Shaft, The Learning Tree), or his writing, his music. Or his painting, maybe—there wasn’t much Mr. Parks didn’t excel at. Pretty much any article about Parks will mention the breadth and depth of his talent, and the barriers he had to break down as an African American in the photography and film businesses in the middle of the 20th century. They may not mention that he was absurdly, absurdly stylish.

Parks knew elegance. Having grown up on a farm in rural Kansas and fallen into a photography job, Parks would eventually photograph the highest and lowest of American society—you can tell from his portraits that he was a man at ease with himself, who could make his subjects comfortable, no matter where they came from. Judging by the photographic record of Parks himself, he was a fan of the buttondown collar and natural shoulder jacket, as well as a good turtleneck. He wore a lot of open shirt collars, and when he wore a tie he made good choices–above see a dark silk knit and a perfectly askew bow tie. He looked great in a denim jacket, and wore a dinner suit as well as anyone.  Parks also makes a tremendous case for the moustache.

He made his subjects look great, too. The dignity and defiance in his famous 1942 portrait of Ella Watson, a cleaner in a government building. His photograph of a fish market stevedore, a trio of boys in Harlem; his fashion shoots, in which he specialized in photographing models in motion, or his photos of icons like Muhammad Ali. According to Parks’ daughter, Ali once asked the photographer to take him to his tailor—”I want to look like you,“ Ali said. Maybe Parks did—they both used Helman, a Savile Row firm that merged with Dege and Skinner in the 1980s.