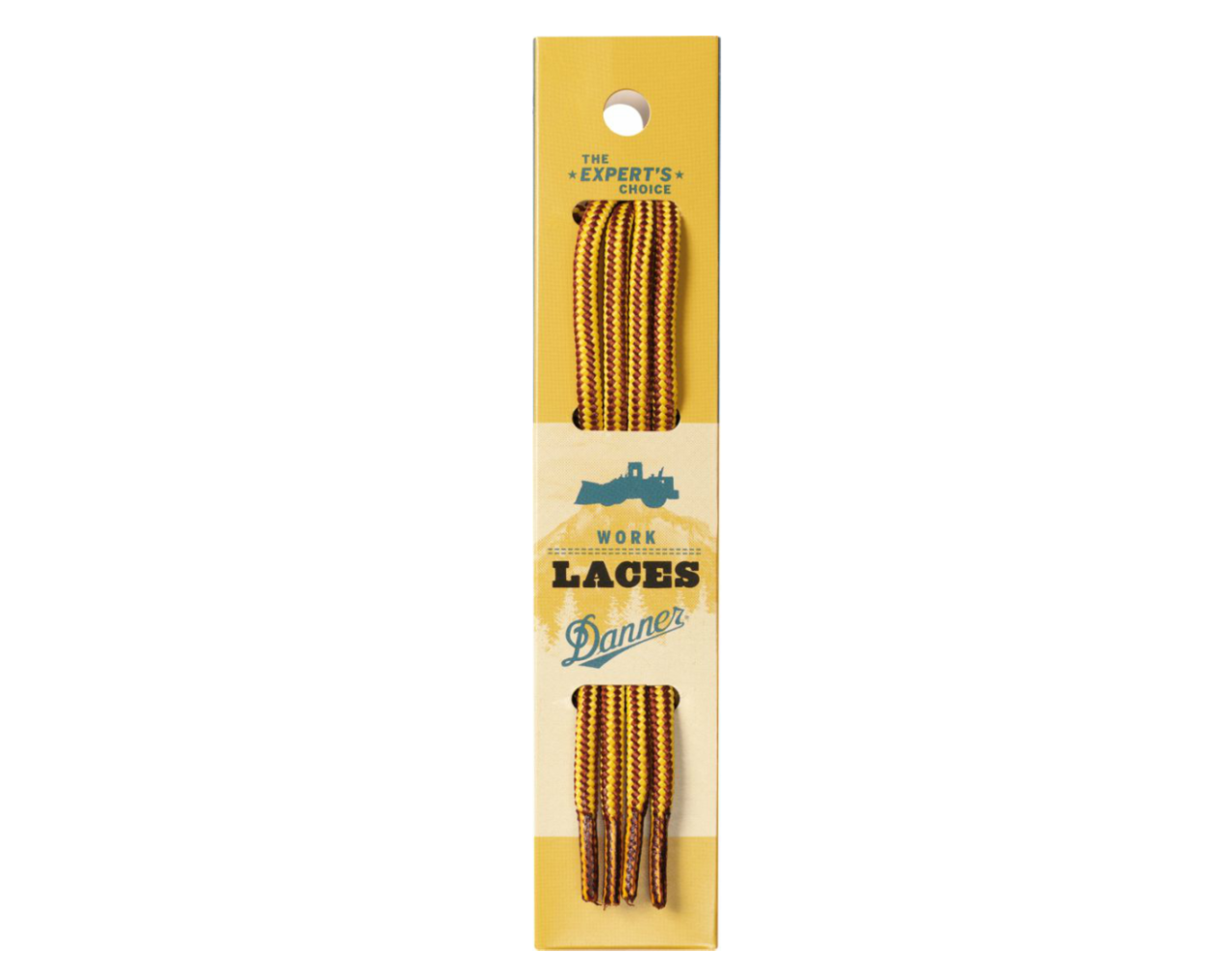 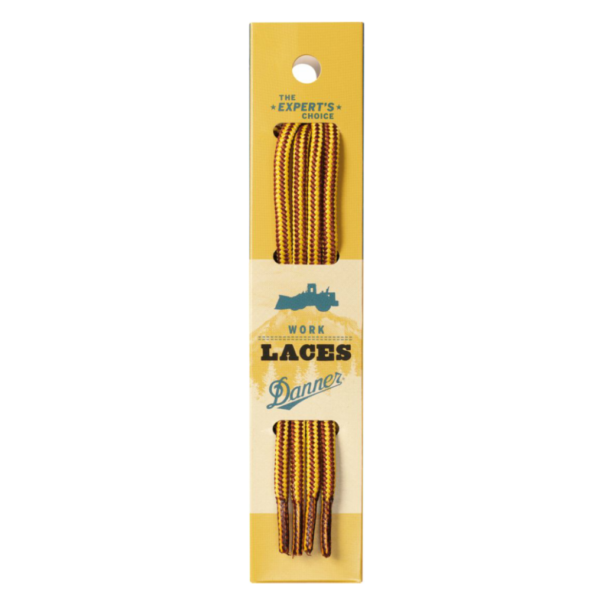 For several years now I’ve appreciated the ruggedness of my L.L. Bean Boots for winter. They’ve held up quite well in rain, snow, slush and that slurry of dirt, melted snow and rock salt that seems to stick around well after the storms are gone.

But I can’t say I’ve been impressed with the stock laces that came with my Bean Boots. Perhaps I was an outlier, but both began to fray and fail the very first winter I wore them. In a pinch, I decided to pick up a pair of Kiwi leather laces at the local Walmart. Those lasted at least a winter until a few weeks ago when I went to lace up my boots and one of them snapped in my hand while tightening them. Perhaps that accounts for their 2-star rating on Amazon.

I spent a bit more time doing some research and came across an old, 2009 post from Sartorially Inclined (R.I.P.) on Danner boot laces. Price has gone up a buck (now $6), but I figured they’re worth a shot. I’m hoping they’ll stay together for more than a year. Perhaps I should’ve just bought two pairs to have a spare.

My friend also recommended a good idea: paracord, which was used by the U.S. military for their parachute lines. You can usually buy a significant length of it for a few bucks at your local military surplus store. Simply cut to length and burn the ends with a lighter to keep them from fraying at the tip.