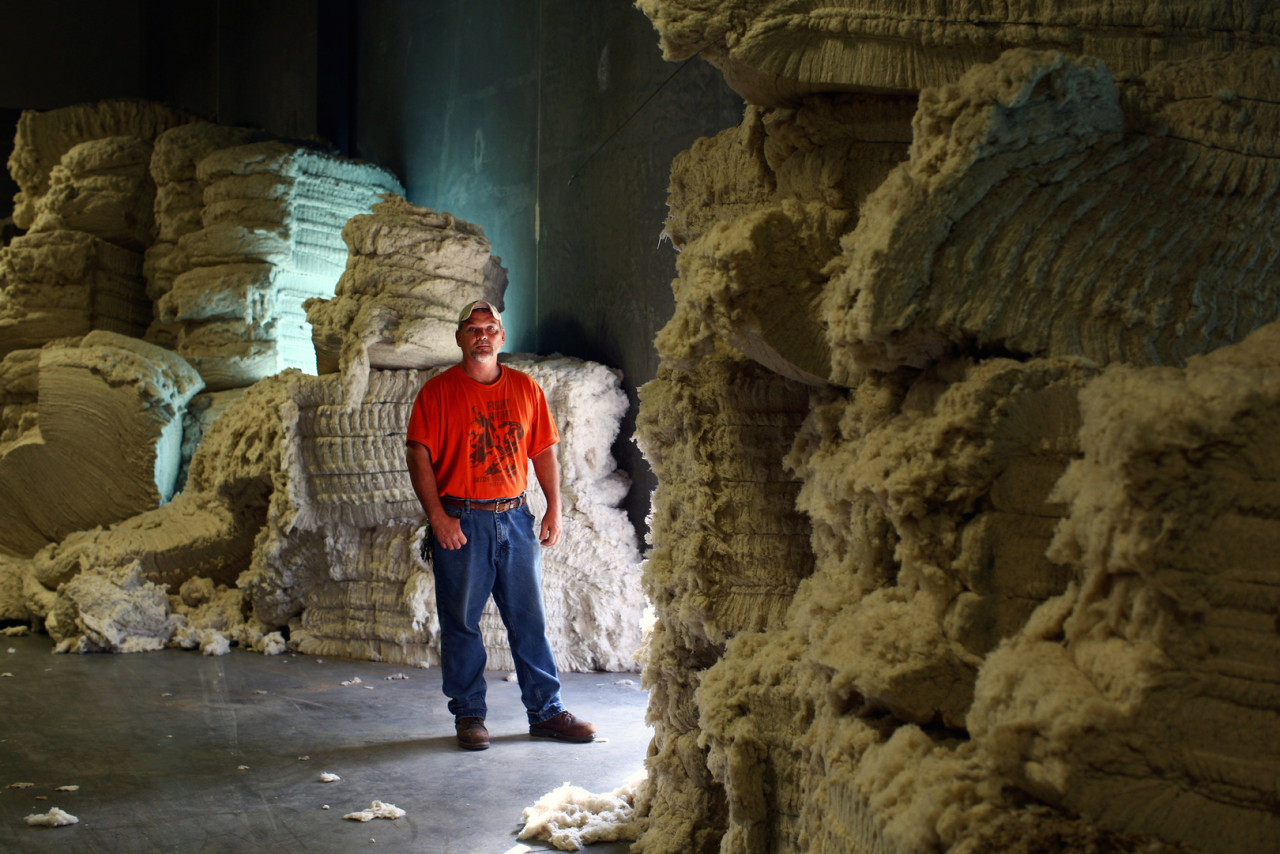 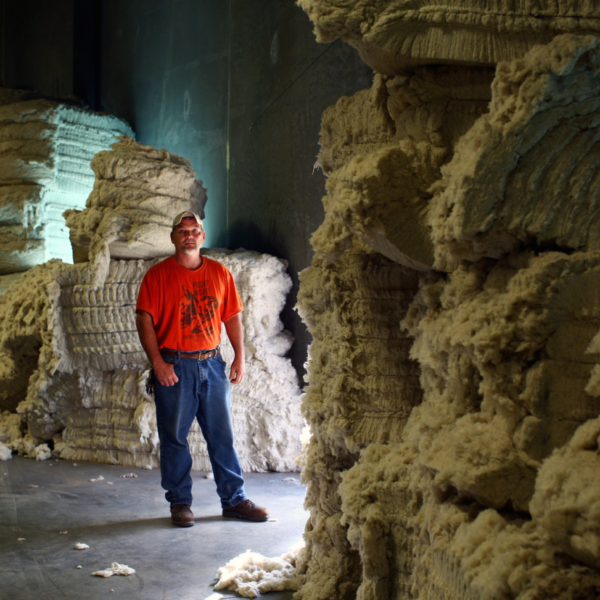 The country we’ve insulted for the last fifty years, calling them a low-skill, low-quality manufacturer, is coming to the US to train our workers. The New York Times has a story about how Chinese firms are setting up textile companies in South Carolina.

Twenty-five years ago, Ni Meijuan earned $19 a month working the spinning machines at a vast textile factory in the Chinese city of Hangzhou. Now at the Keer Group’s cotton mill in South Carolina, which opened in April, Ms. Ni is training American workers to do the job she used to do.

“They’re quick learners,” Ms. Ni said after showing two fresh recruits how to tease errant wisps of cotton from the machines’ grinding gears. “But they have to learn to be quicker.”

Once the epitome of cheap mass manufacturing, textile producers from formerly low-cost nations are starting to set up shop in America. It is part of a blurring of once seemingly clear-cut boundaries between high- and low-cost manufacturing nations that few would have predicted a decade ago.

Textile production in China is becoming increasingly unprofitable after years of rising wages, higher energy bills and mounting logistical costs, as well as new government quotas on the import of cotton.

At the same time, manufacturing costs in the United States are becoming more competitive. In Lancaster County, where Indian Land is located, Keer has found residents desperate for work, even at depressed wages, as well as access to cheap and abundant land and energy and heavily subsidized cotton.

The Carolinas are now home to at least 20 Chinese manufacturers, including Keer and Sun Fiber, which set up a polyester fiber plant in Richburg, S.C., last year. And in Lancaster County, negotiations are underway with two more textile companies, from Taiwan and the Chinese mainland.

The bad news? This won’t create that many American jobs.

The work is highly automated, with the factory’s 32 production lines churning out about 85 tons of yarn a day. Even when Keer opens a second factory next year, it will hire just 500 workers, a fraction of the thousands of workers who toiled at cotton mills across the South for much of the 19th and 20th centuries — a big reason Keer is able to keep costs down.