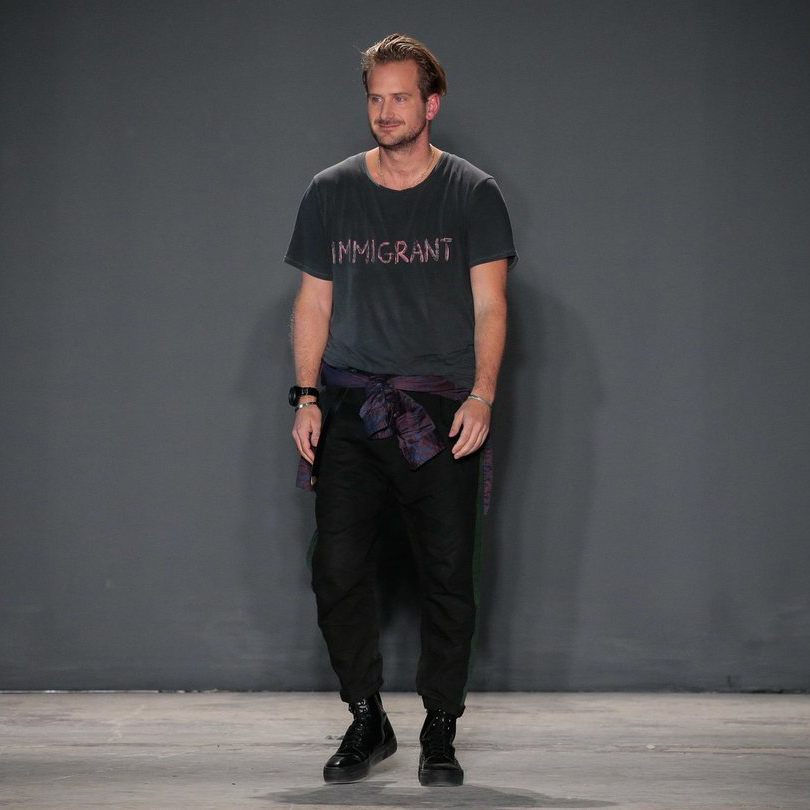 Robert Geller is re-releasing his “Immigrant” tee this week, which is now entering its third run, and all proceeds from its sale are going to the American Civil Liberties Union.

The tee originally debuted in January of 2017, a week after President Trump signed an executive order banning Muslims from certain countries from entering the United States. Geller, a German-born immigrant who’s now living in NYC, was just gearing up to show his new FW17 collection at New York Fashion Week. Worried about what Trump’s presidency could mean for immigrants, Geller asked his wife Ana Beatriz Lerario to paint “Immigrant” in block letters on one of his old t-shirts. This was the night before his fashion show and he wanted something he could wear on stage as a gesture of solidarity.

Lerario originally did the block lettering in green, then went over it in pink the next day when she decided it didn’t look bright enough. The paint was barely dry when Geller wore the tee on stage hours later. “We have a need to say something if we can,” he said to W Magazine after the show. “I felt strange having a fashion show during this time because everybody around me is so worried about what’s going on politically.” 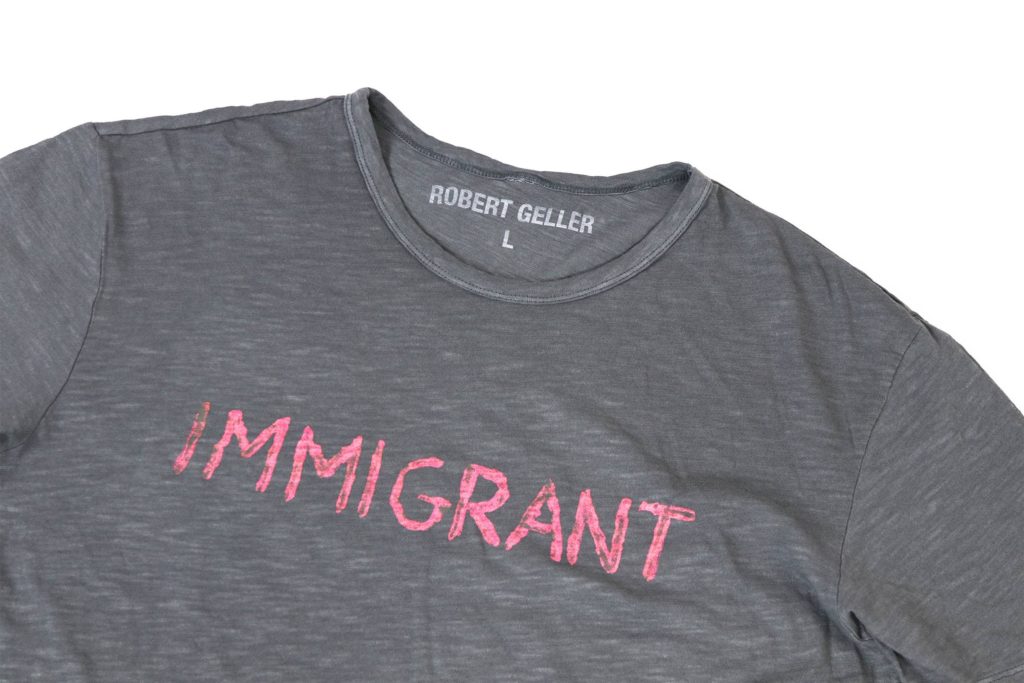 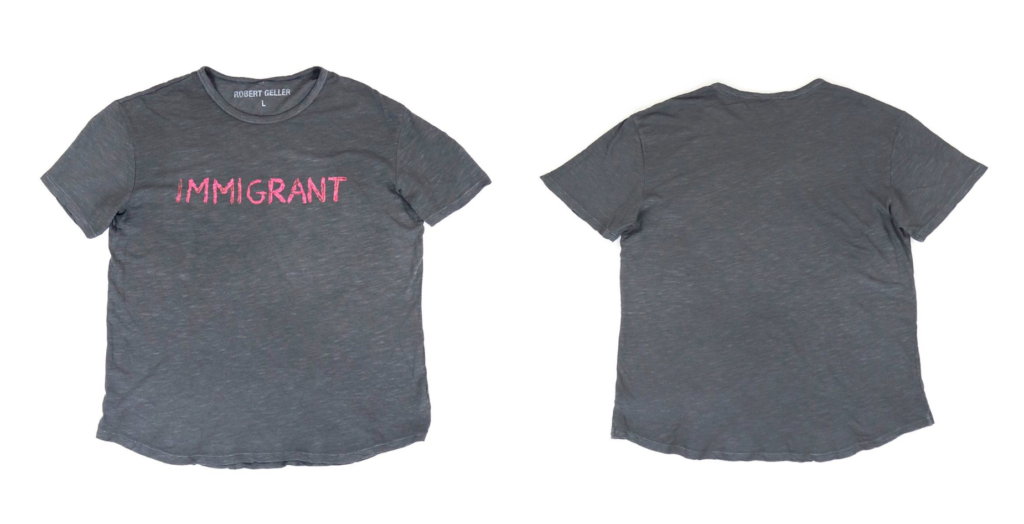 The tee was never supposed to be released, it wasn’t even part of Geller’s original FW17 collection, but it was an immediate hit. Geller told W Magazine he’s never received so many requests for a t-shirt. So the gears were set into motion two days later. He had a customized Alternative Apparel top screenprinted in Brooklyn with green-and-pink paint, so it would have the DIY feel of the original. The shirt went on sale at Grailed and sold out almost immediately. Then it was re-released a few months later and sold out just as fast. Both times, all profits went to the ACLU.

With all the stuff that’s happening along the southern border right now, where immigrant children have been separated from their families and there’s no system in place to reunite them with their parents, Geller has decided to do one more run. The shirt is available for $50 on Geller’s website, and USPS Priority shipping is about $17.50 (at least to California — I ordered one). From what I’ve seen online, most people recommend going up a size for a slouchier look, or true-to-size if you prefer a slim-fit. I personally went up a size (I’m a 38 chest, so I took a medium).

Again, all proceeds are going to the ACLU, a non-profit organization working on this and other immigration issues. You can, of course, donate to the ACLU directly. The New York Times also has a good story explaining this child-separation issue. And CNBC has a story on other ways you can help.

Addendum: sizes seem to be coming and going, with the site restocking inventory every once in a while. If you don’t see your size at the moment, try checking back. 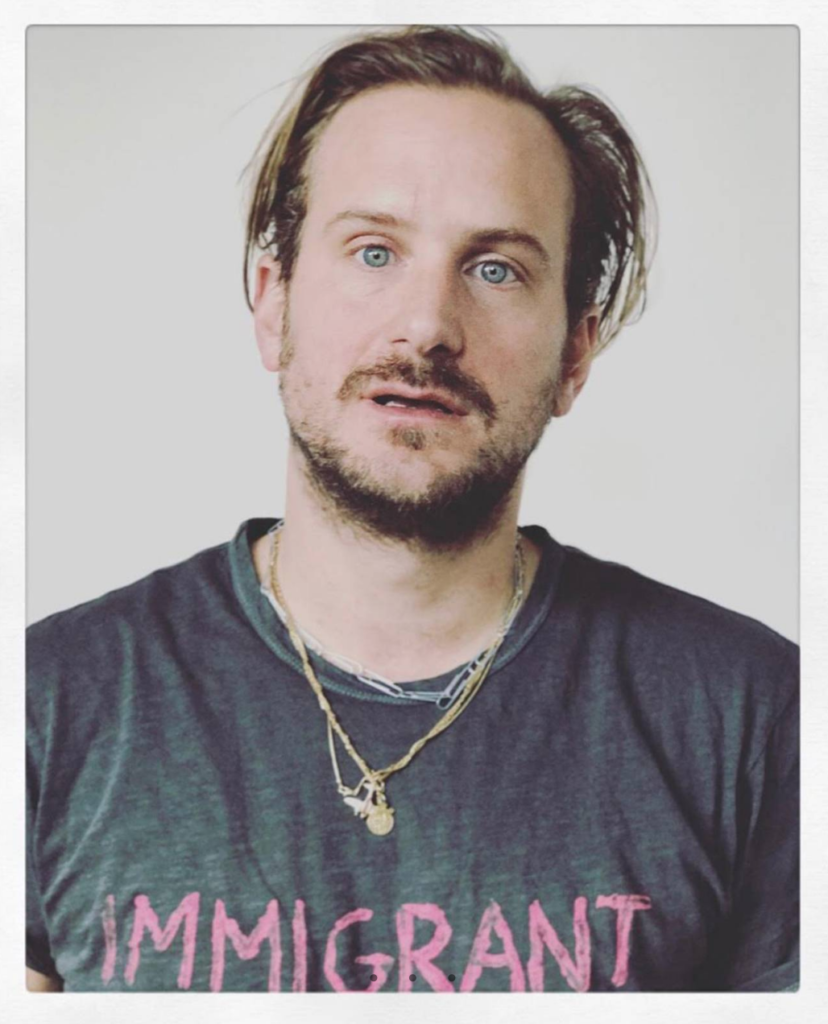 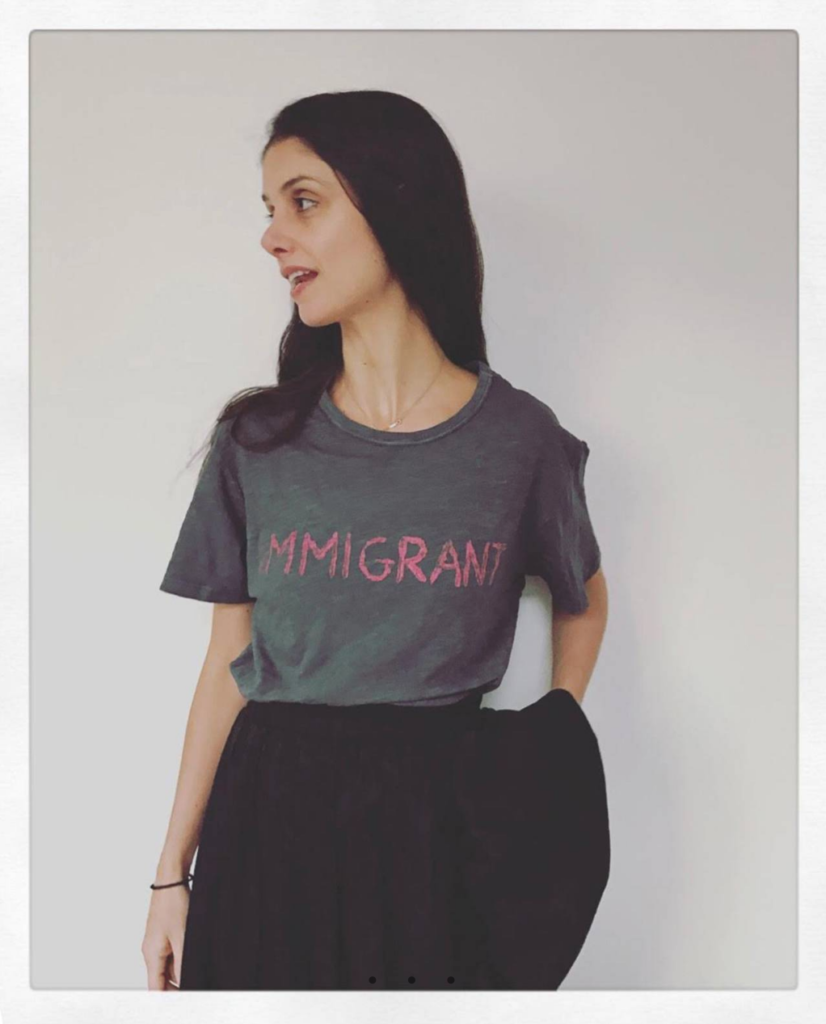 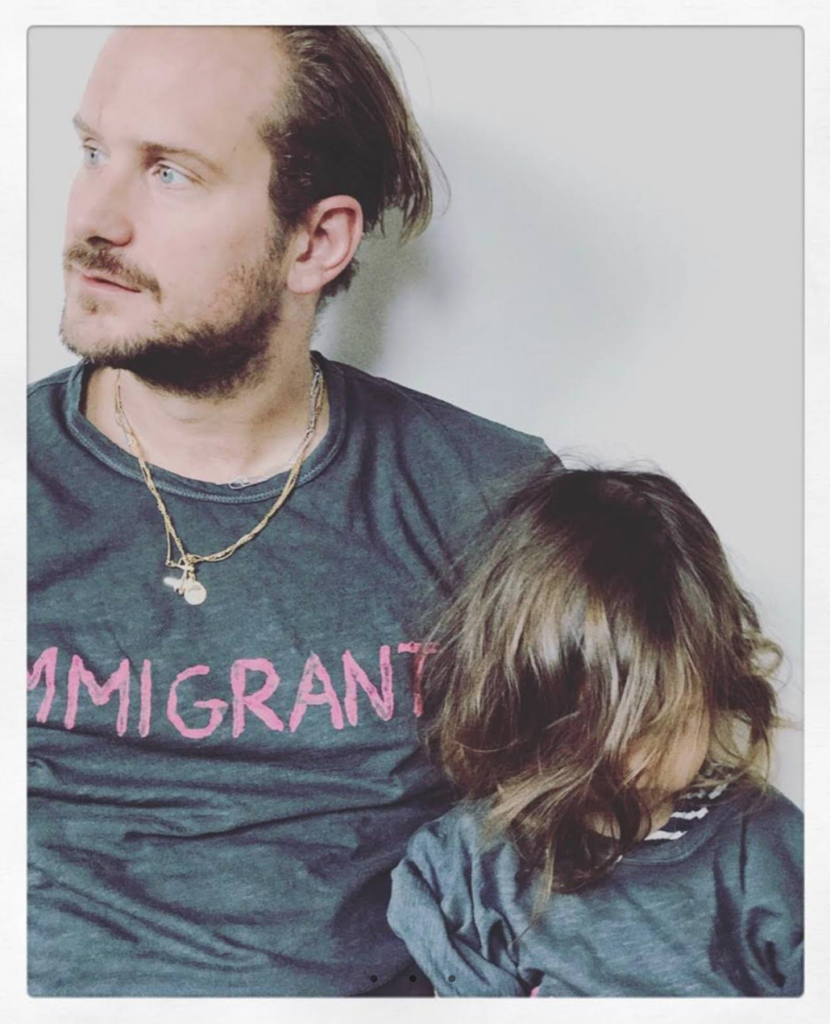 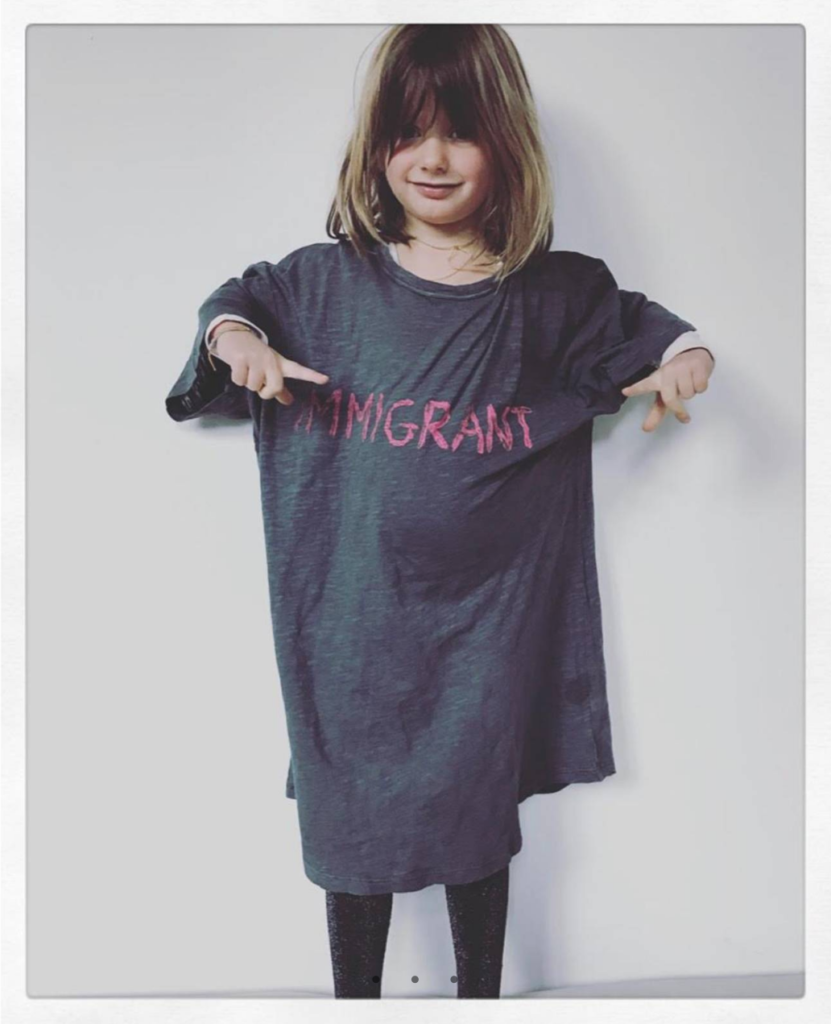 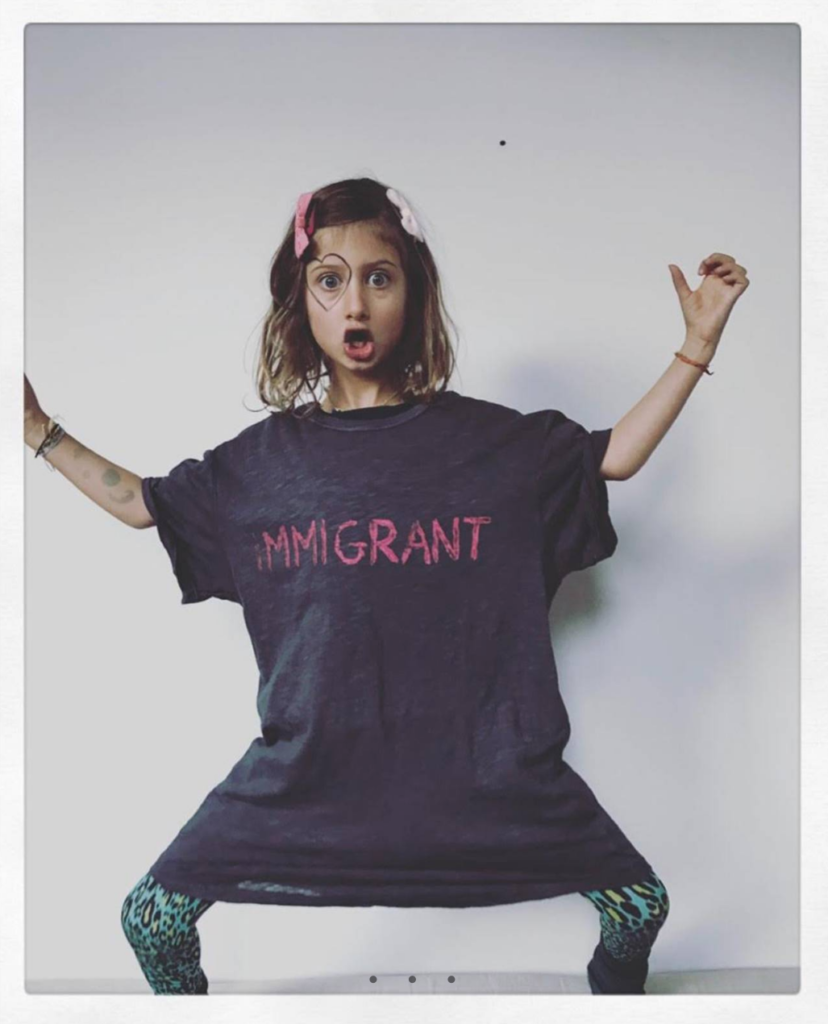 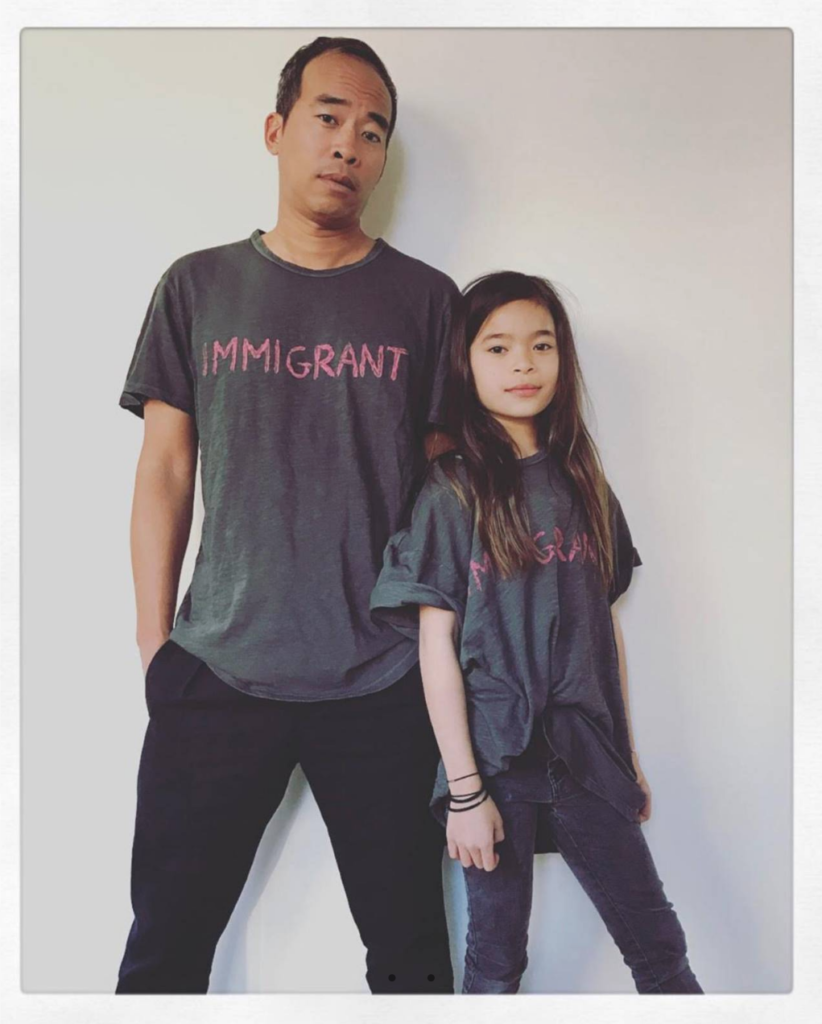 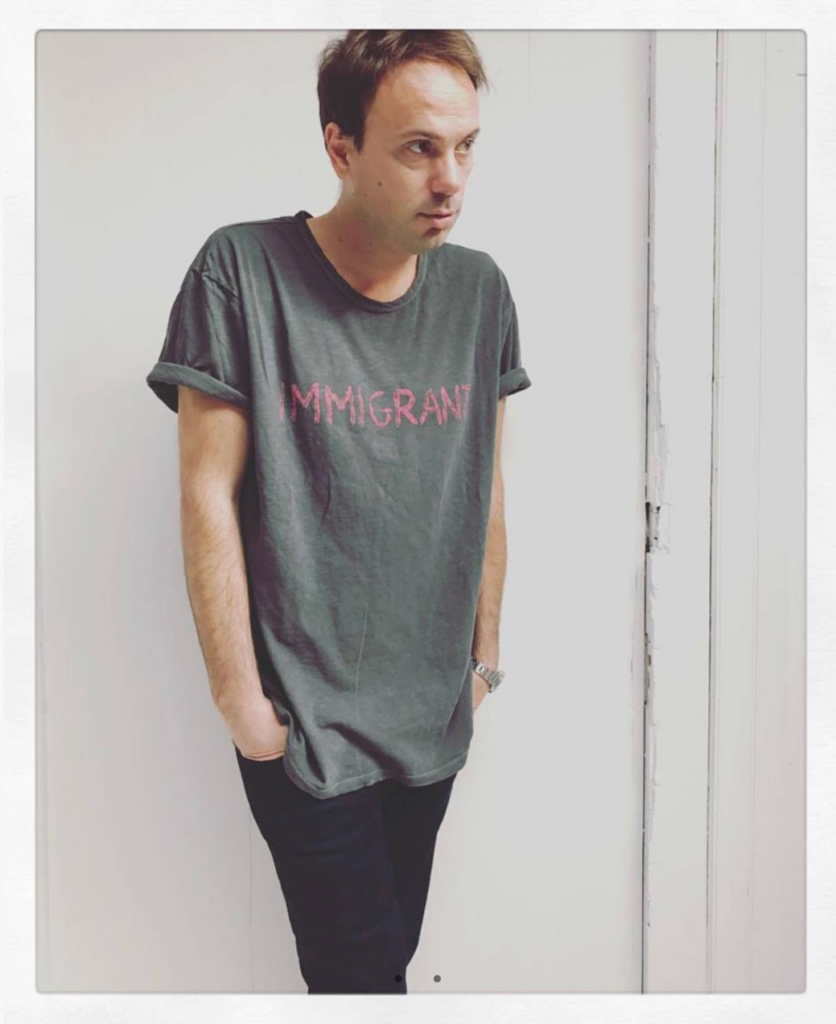 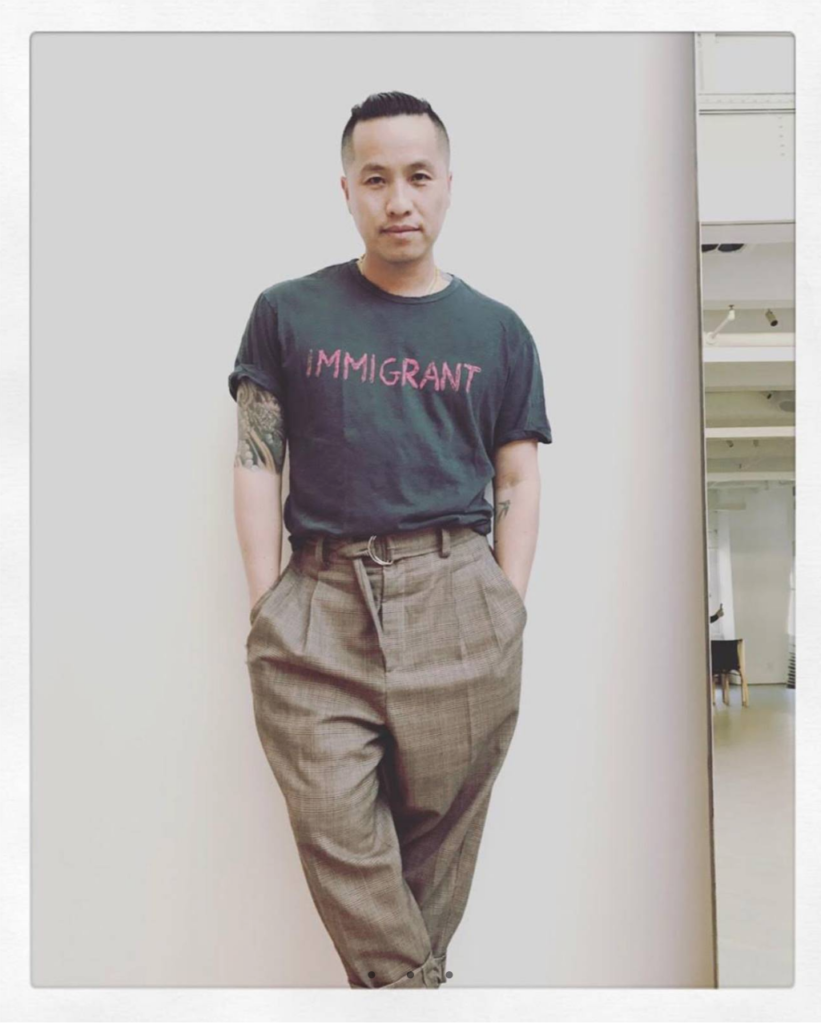 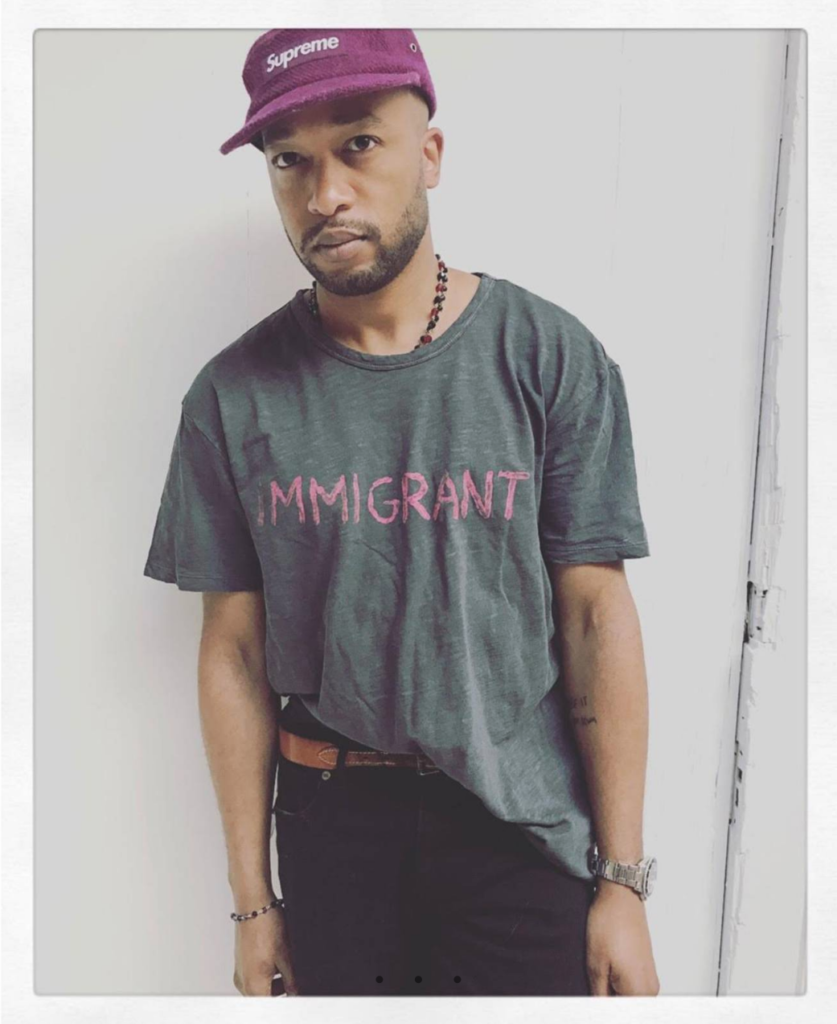 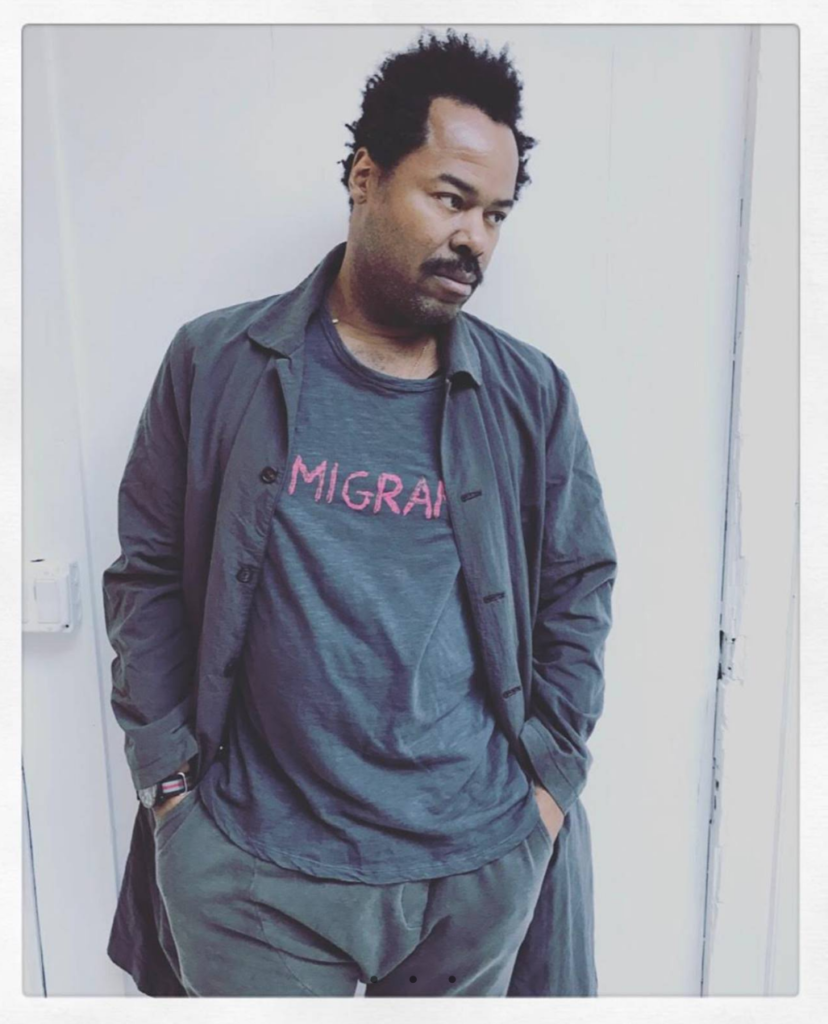