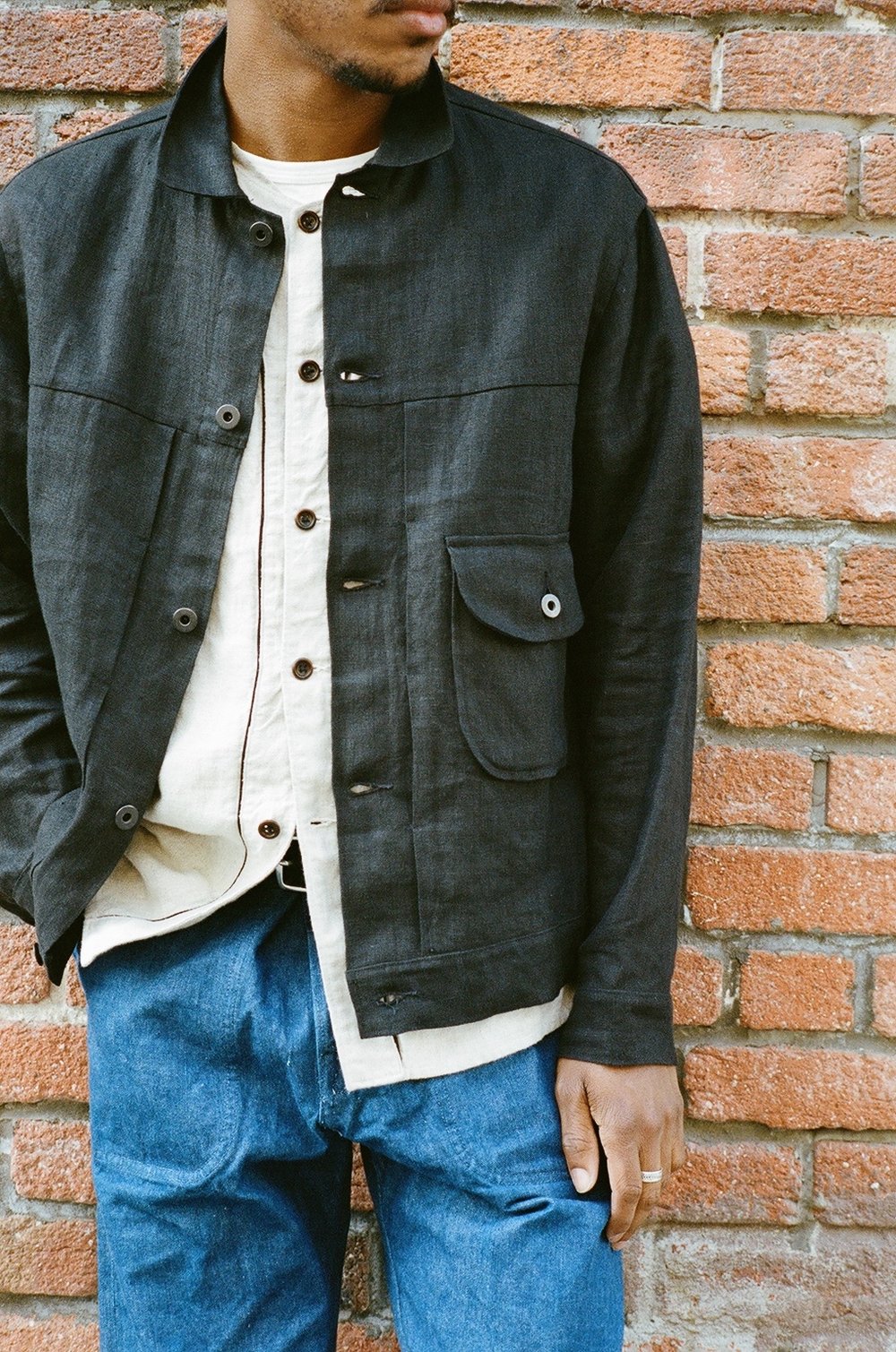 A baseball shirt layered under a work-style jacket; both by Evan Kinori.

Listen. Do you hear the <phwipp> <smack> of a fastball called strike? The crack of contact and crowd’s roar of approval? The sounds of hamstrings stretching and hot dogs grilling? Of sportswriters really laying it on thick? Major League Baseball is back, and in spite of myself, I love it. Along with the equinox and Easter, it’s the sign of springtime in America, and even when your favorite team is expected to be awful, everyone’s equal in the standings on opening day.

It also reminds me that baseball jerseys look pretty darn dumb outside of a baseball stadium. A few years back, I determined that baseball was one of the harder jerseys to wear casually (soccer being the easiest), but I generally disqualified “fashion” takes on jerseys, whether they were the popular retro styles from Ebbets Field Flannels or merely baseball-influenced. After a few years of seeing such shirts though, I’ve come around. Baseball undershirts have long been wearable casually; baseball caps have been a key part of American casualwear for decades. Jerseys have a long tradition in streetwear, and baseball versions in particular had a run in the 1990s, but seem to have faded a bit.

There’s a basic rule in wearability of such baseball shirts, which holds true for lots of sport-influenced wear. The further you get from the accepted modern performance uniform, whether in time or design, the easier the item is to wear casually, especially with non-sport-related items. So you can wear an Ebbets jersey with jeans, because they’re wool and retro-styled, but it’s harder to wear a current Majestic brand MLB team jersey — the assumption is you’re wearing it for fan/city identification reasons over aesthetics. Similarly, you might wear a rugby shirt, but unless you’re a fan of a specific, current rugby team, you wouldn’t wear a modern rugby jersey.

The other alternative is shirts designed with only some details of baseball jerseys in mind. Jerseys vary a lot, of course (check out Uniwatch, as always, for uniform obsessiveness). But the basic baseball jersey is (1) made of woven fabric rather than knit; (2) has an open, no-collar neckline; and (3) has button front, often trimmed with piping or seams that extend around the neck.

In my opinion, these shirts look best layered. Either worn a little big and unbuttoned over a tshirt, or, if buttoned, best under another layer. The number of these shirts on the market spiked a few years ago, but a handful of brands make them reliably spring after spring. 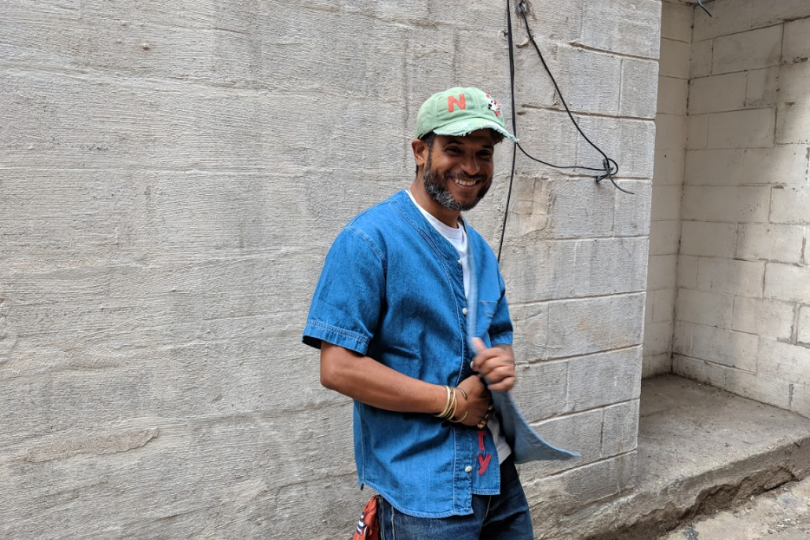 A Kapital jersey at Independence Chicago. 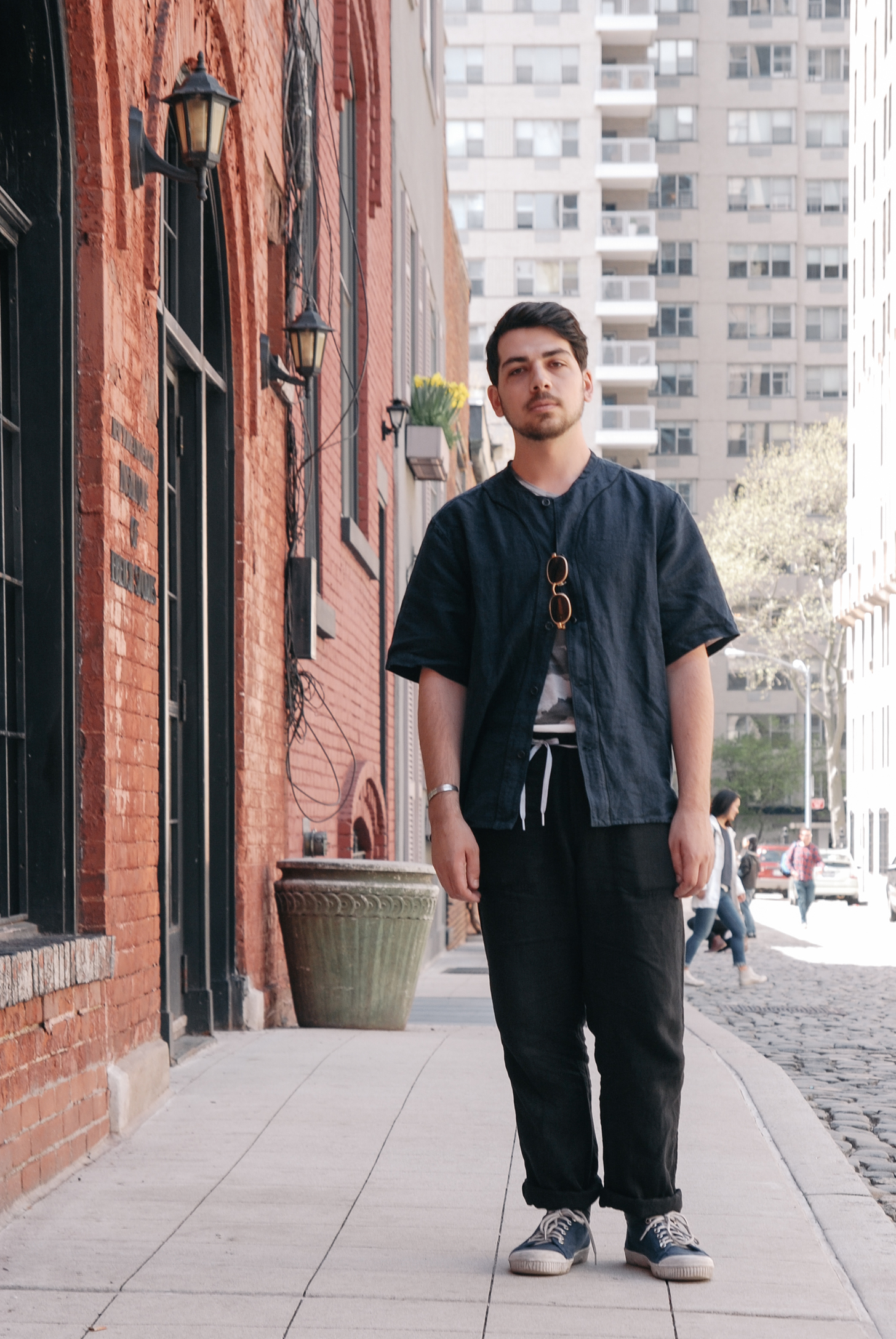 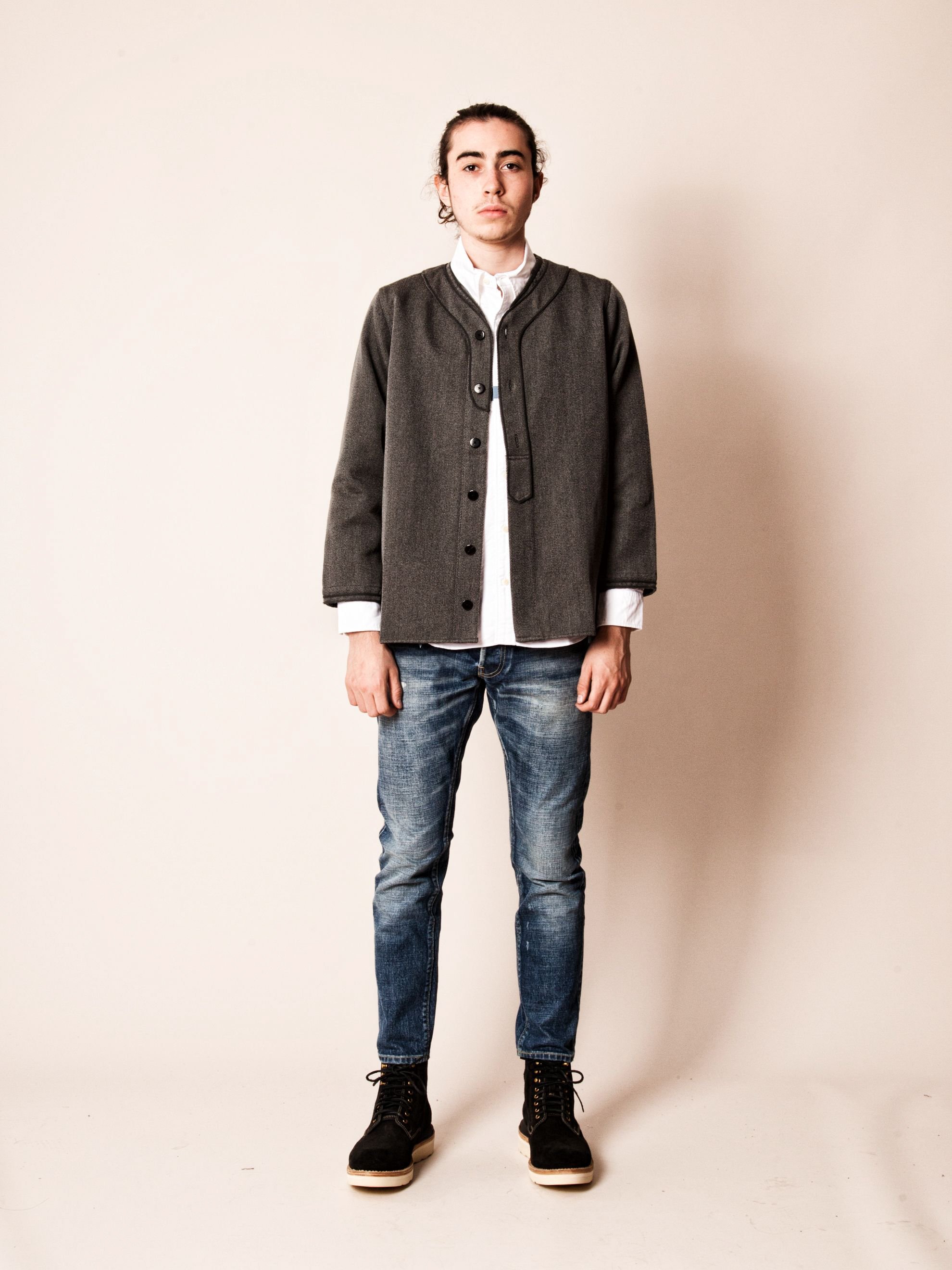 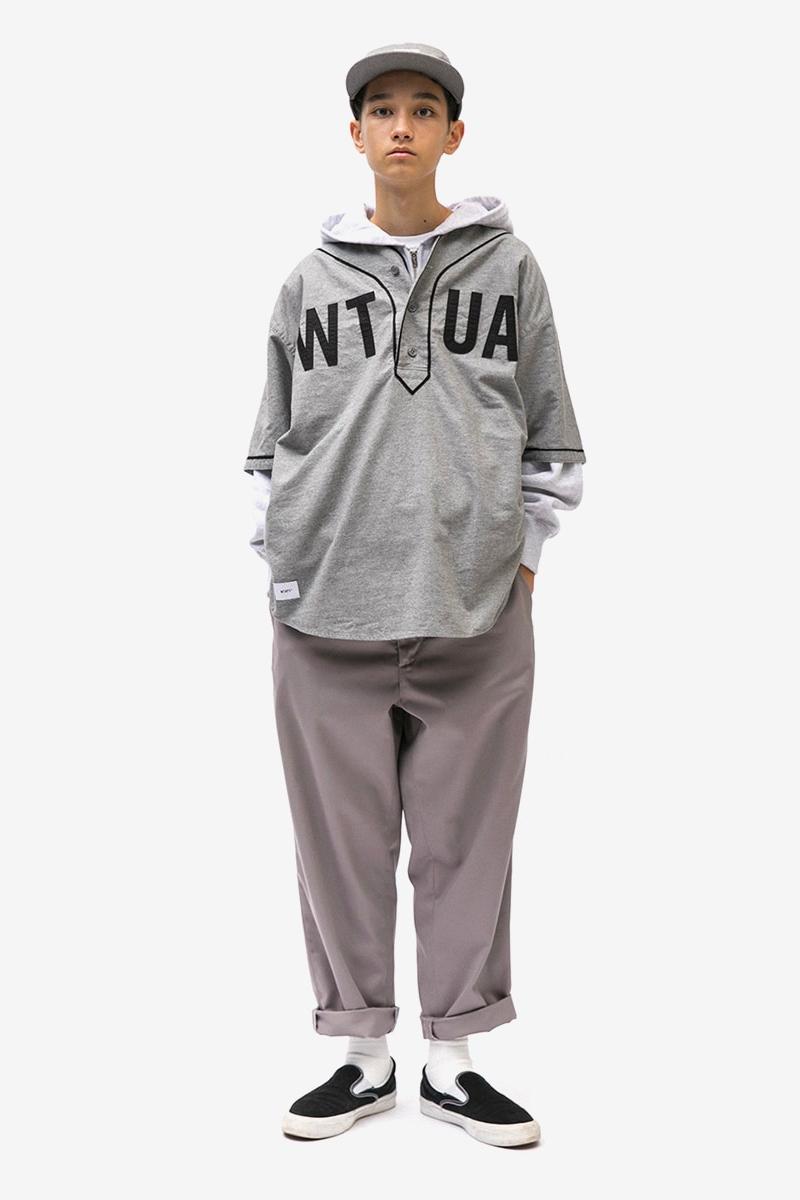 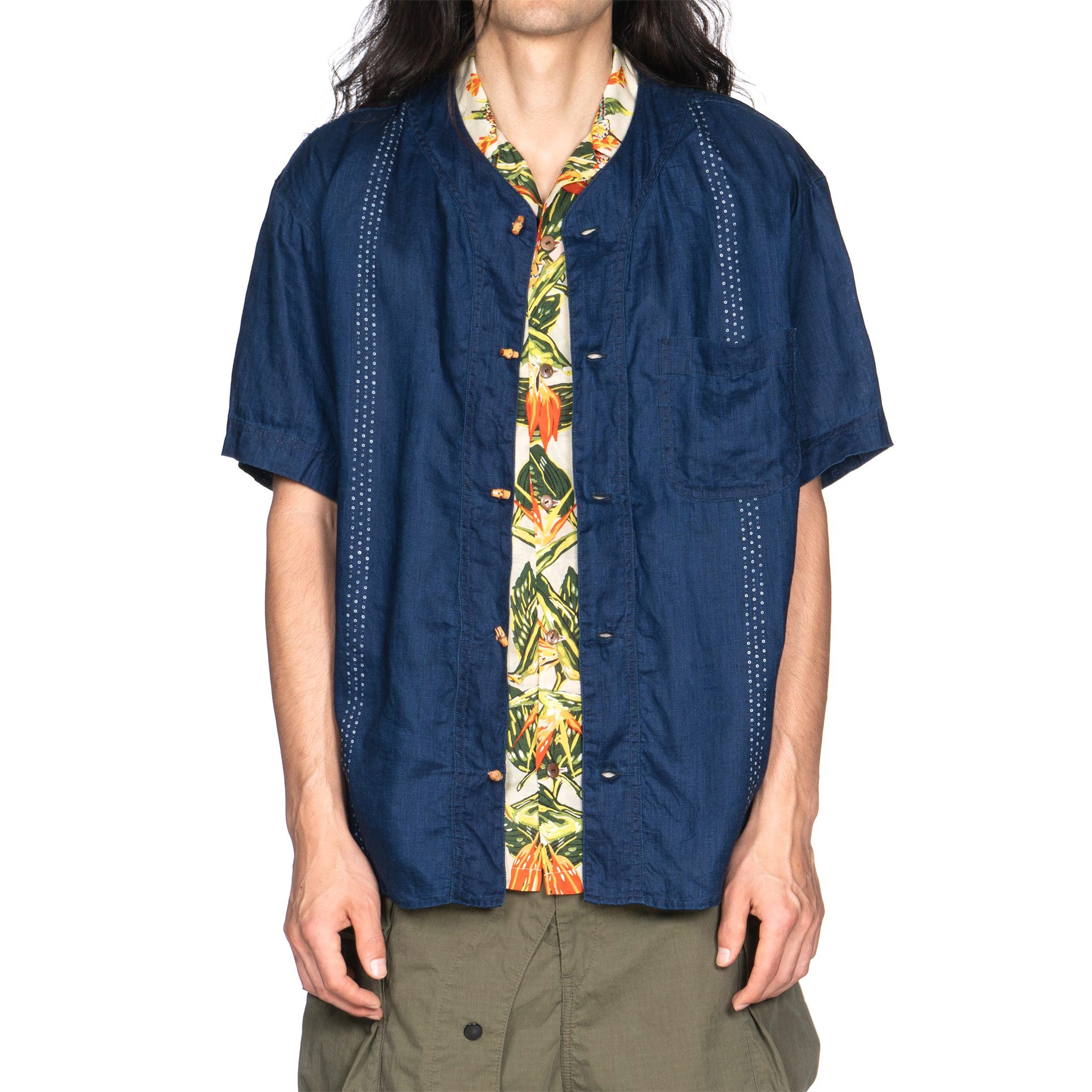 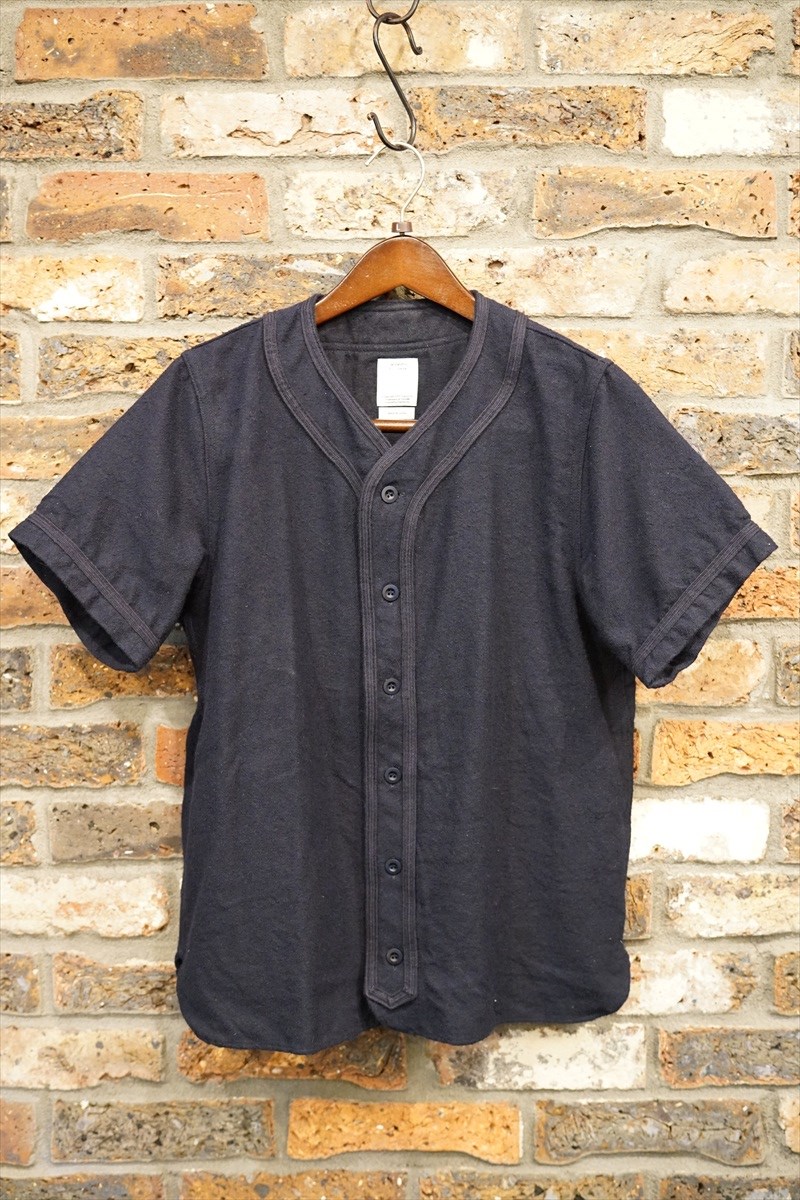