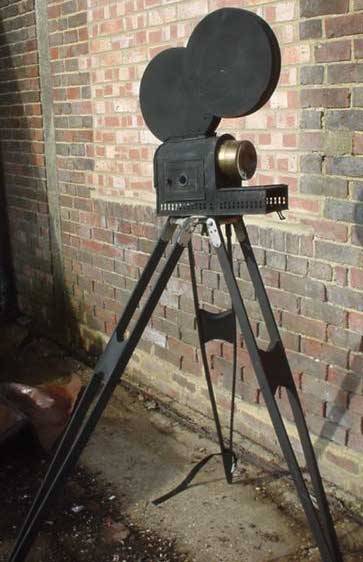 We decided to fund Put This On directly because we didn’t want to have to worry about the vicissitudes of the ad marketplace or finding a Big Media co-producer.  We’re not against sponsorship (and indeed, if you want to sponsor Season One, email us), but we never wanted to have to chose between not getting to make our shows and including a scene about Cisco Telepresence.  We want to do this on our terms – and we think our terms are what’s best for you, too.

We freely admit that this is an experiment.  Just about 50,000 people have watched our pilot, and thousands visit the site every day.  We know you like what we’re making.  We think you want to see more.  But will you pay for it?

So we say: make a pledge.  You only have to actually give up the money if we actually raise enough to make Season One.  And then you get what you paid for – six awesome new episodes of PTO.

Filed Under: Kickstarter, Season One