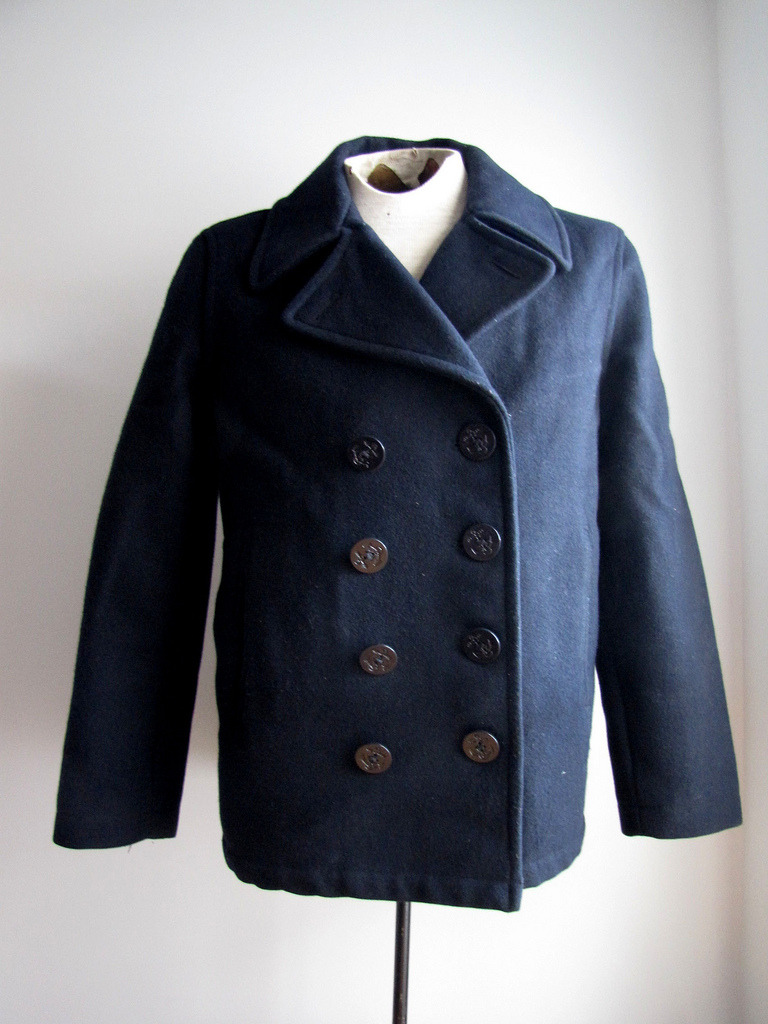 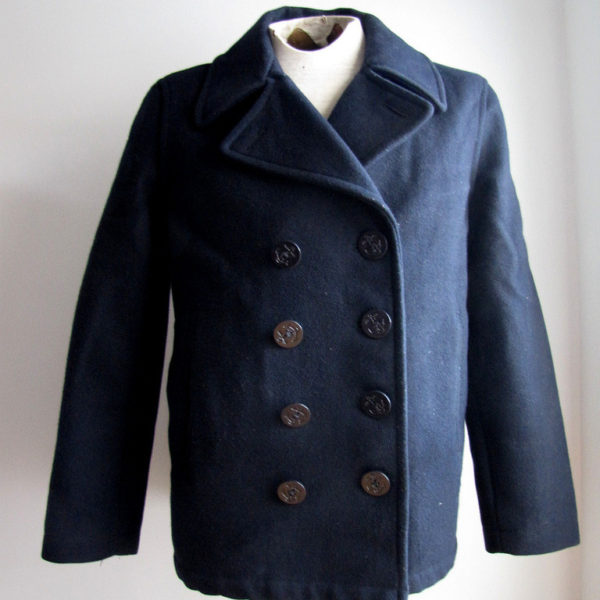 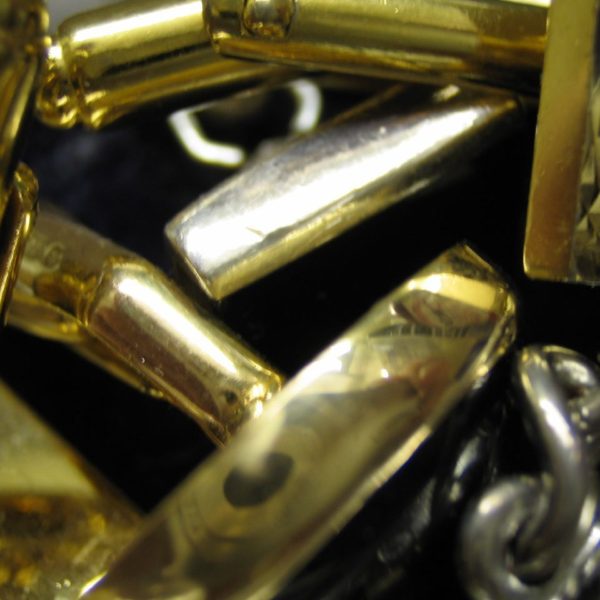 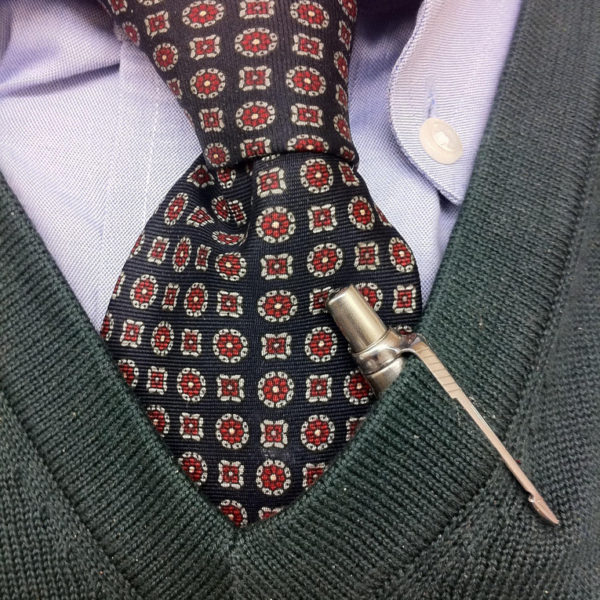 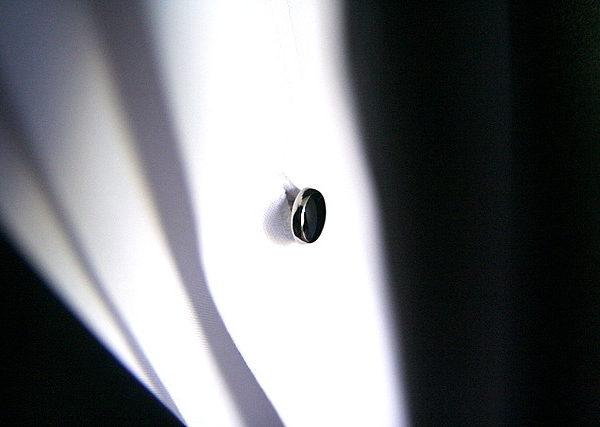 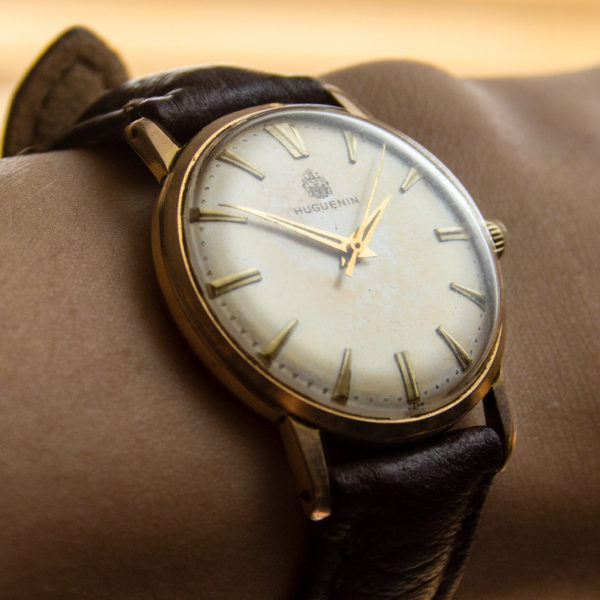 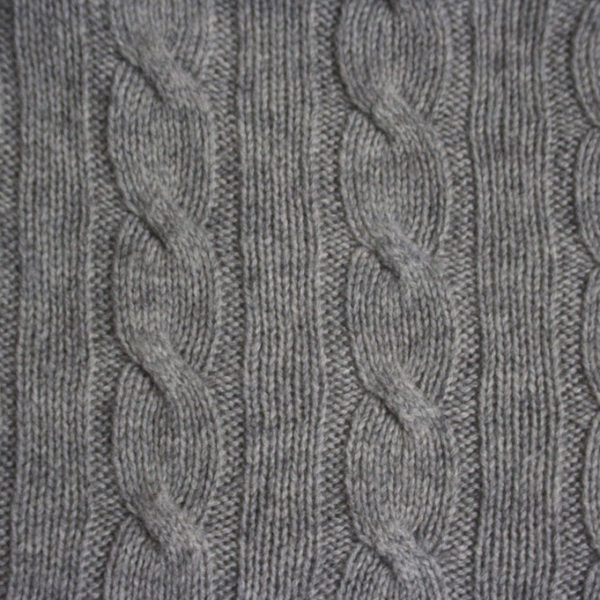 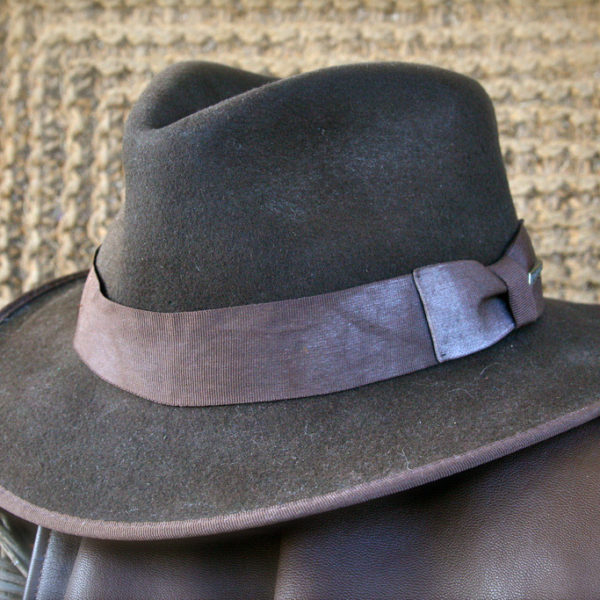 It’s sometimes easier to buy new, but there are some things that are pretty much always better bought used. Here’s our list of seven.