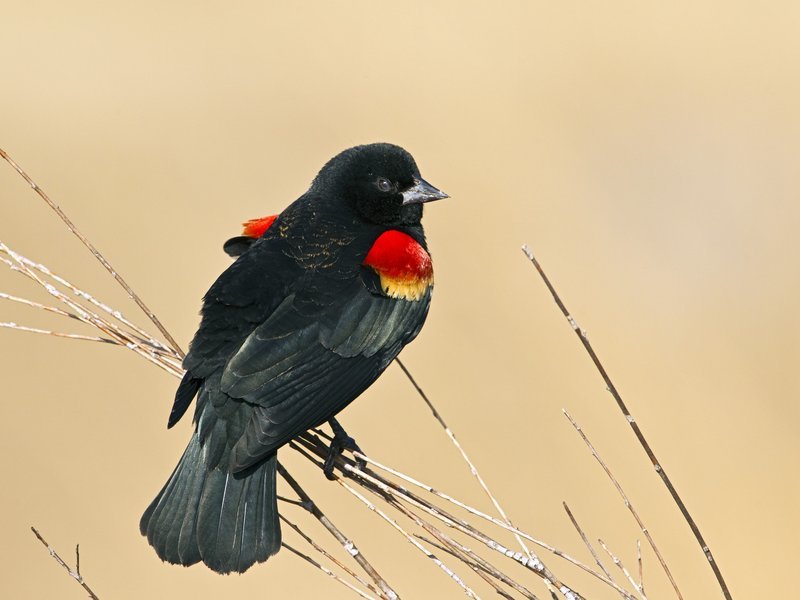 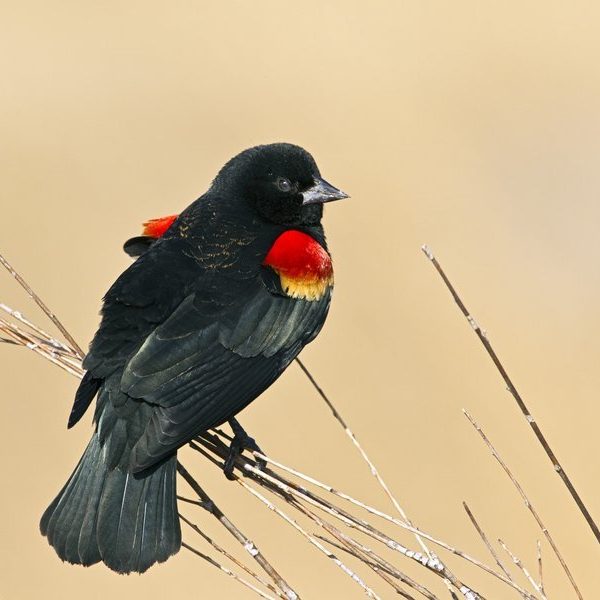 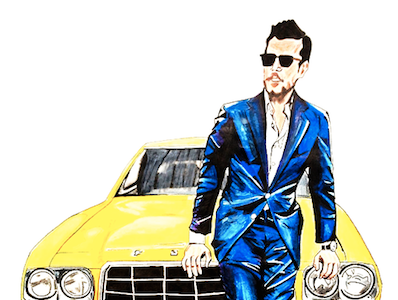 A new study of bird species in which the male and female have different marking patterns or colors throws a little cold water on the belief that flashy males are arguably the further evolved—the usual logic being that the most eye-catching birds attract more females and pass on their gaudy, tacky taste (and genes) to the next generation.

The new findings, published in Evolution, suggest that females, too, have evolved their looks, but drab-wards, possibly in order to blend in with their environments and be less susceptible to predators than dumb, risk-taking males, taunting animals up the food chain.

Our findings show that, regardless of how showy a male’s traits are, the differences between the sexes in these traits are driven mostly by evolutionary changes in [the] female.

Of course, this doesn’t mean females don’t select partners based on their colorful plumage—but might it not mean that male birds may want to consider toning it down a little, maybe ditching the loud patterns and “peacocking” in favor of some classic colors and restraint?