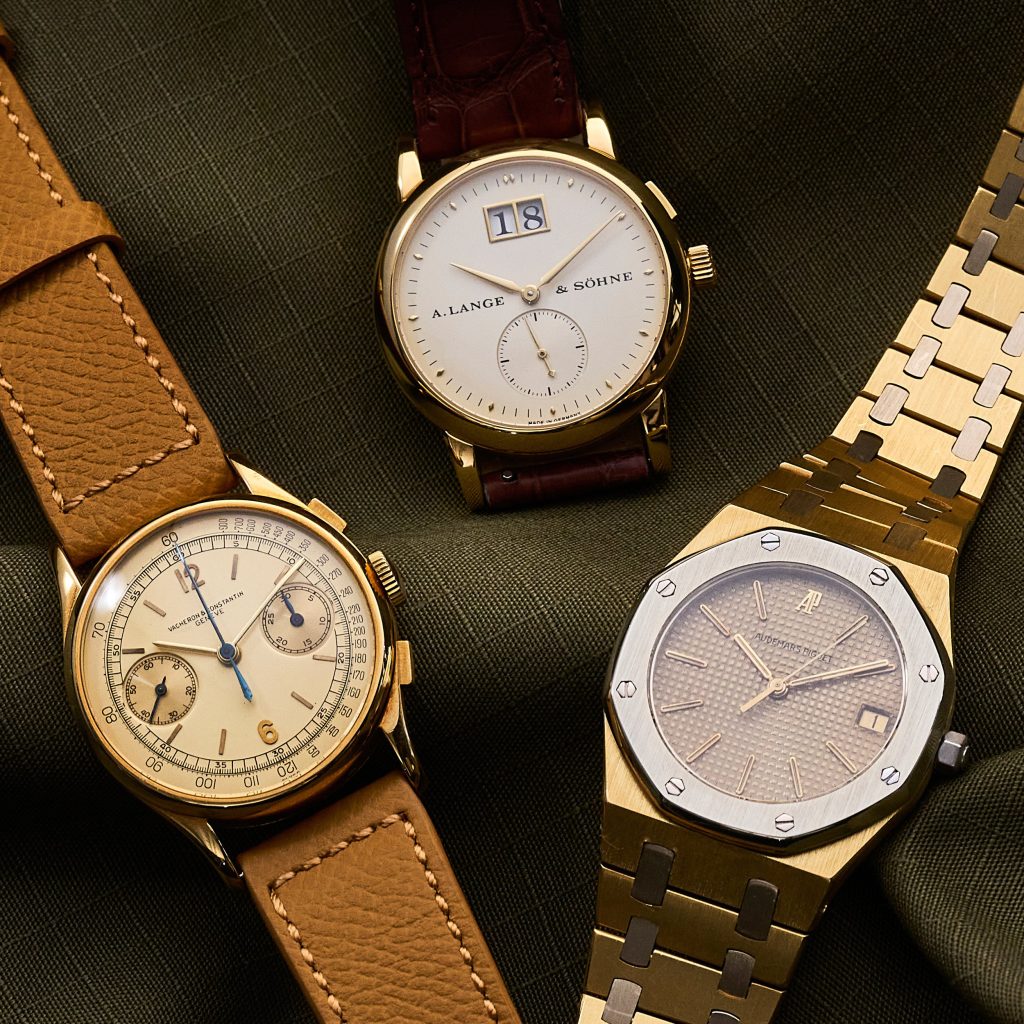 I want to give a quick plug for two sets of auctions at the moment. In my 12+ years of writing about men’s clothing online, I’ve rarely seen stuff of this caliber.

The first is something called The Beauty in Everything Sale, which is a massive collection of sixty-six high-end watches from Mark Cho’s wardrobe. As many readers know, Mark is the co-founder of The Armoury and co-owner of Drake’s. I’ve long admired his taste, stretching back to his early days of posting on StyleForum—and his sense of style has only gotten better. Mark has been collecting watches for sixteen years, starting with an unusual Omega Chronostop he stumbled upon at a used watch shop in Hong Kong. That sent him down the horology rabbit hole—collecting many of the milestones and classics in watch-making history before honing his taste in specific features (there are more than a few two-register chronographs here).

Mark is selling most of his watch collection to fund an Armoury expansion in New York City. This gives readers an excellent chance to own something from someone we think has tremendous taste. To be sure, there are some stratospherically expensive timepieces in here, albeit matched in quality. If money were no object, I’d love to own the F.P. Journe Octa Divine (which has an incredible backstory), Patek Philippe Calatrava 570 (simple, elegant, and wonderful with tailoring), and Patek Philippe 3940 (one of the great perpetual calendars). There are also some more realistic options, such as the customized Omega Speedmaster, cream-dial Omega Seamaster, and my favorite, the set of Reversos.

Mark favors smaller watches, so if you have smaller wrists like me, then you may want to take a close look. The auction is being held online through Phillips, and it’s running until December 6th. 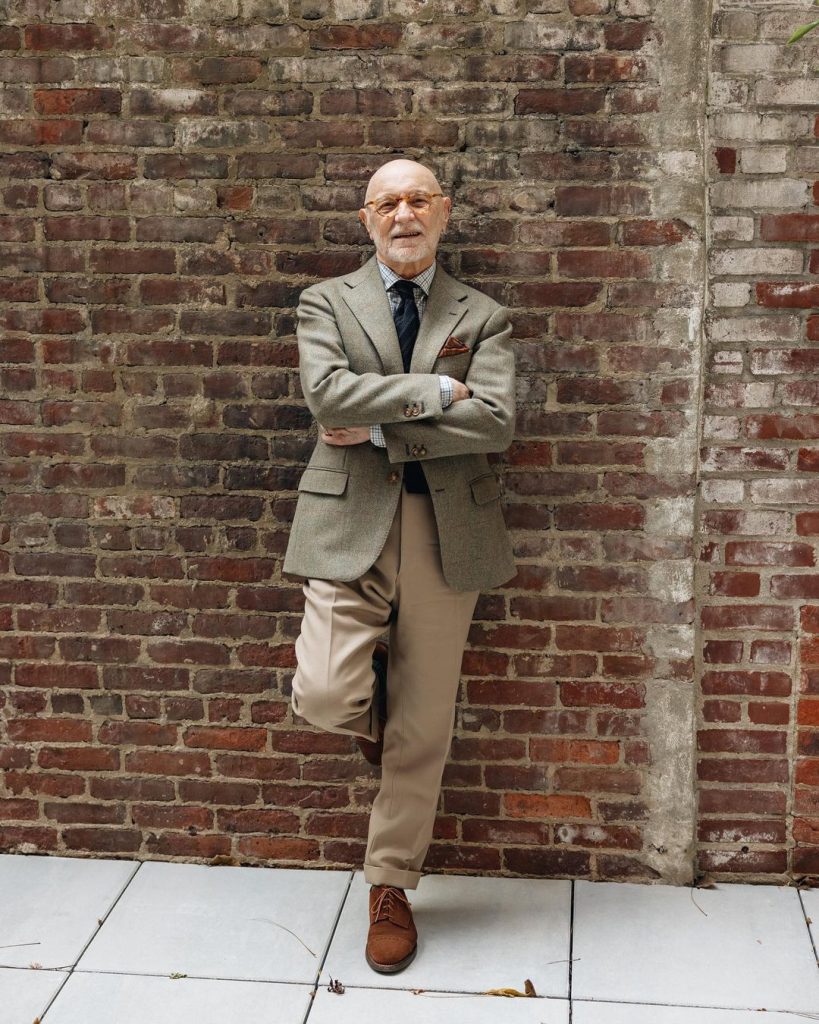 I also want to highlight the latest from Bruce Boyer. Our sponsor LuxeSwap is helping Bruce clear out some things from his wardrobe by auctioning off items on eBay. In the last two weeks, they’ve been mostly listing shirts, sweaters, and accessories. But this week is the motherload.

It’s hard to overstate the quality of the tailoring and footwear. Bruce uses some of the best bespoke tailors in the world, including Liverano & Liverano, Cifonelli, and A. Caraceni (the last of which made things for Gianni Agnelli). I was able to handle the Liverano and A. Caraceni suits and found them to fit between a 38S and 48S, depending on the house style. Liverano was like a 38S; the A. Caraceni, with its Golden Age drape cut, was more like a 40S.

For men like me, who don’t live in New York City and don’t travel to Europe often (if ever), this is just about the only opportunity you’ll get to own garments from these tailors. The finishing on these suits and sport coats is the best you’ll find anywhere—beautifully handsewn buttonholes and hand-attached linings. The A. Caraceni is made from a vintage green-brown covert that I’ve been trying to find ever since Bruce showed me a photo of him in this coat a few years ago (VBC made some suiting weight covert for Draper’s, but the colors aren’t as nice). Since these are bespoke garments, they are made with more inlay than ready-to-wear, giving you more flexibility in terms of alterations. Old-school clothing enthusiasts will be impressed to see bespoke garments from Cheo, an in-the-know NYC tailor who specialized in softer cuts.

In addition, there are some wonderful shoes from Edward Green, GJ Cleverley, and Stefano Bemer. You’d be hard-pressed to find a more beautiful collection of scarves, even in stores today, and there are a couple of Scottish-made Shetland sweaters for good measure. I was a little chuffed to see Bruce Boyer owned a vintage Lee 101J trucker jacket—my favorite piece of outerwear. Note that Lee 101Js run short, so a regular length is more of a short, and a long is more of a regular. As ever, check measurements.

Select items from this round of auctions will come with a signed card from Bruce himself. I think it’s a great opportunity to own something from one of the great menswear writers of our time. You can find everything by searching for the “Bruce Boyer Collection.” Since LuxeSwap posts new auctions every Thursday, you can expect the final round of Boyer auctions to go up tonight.