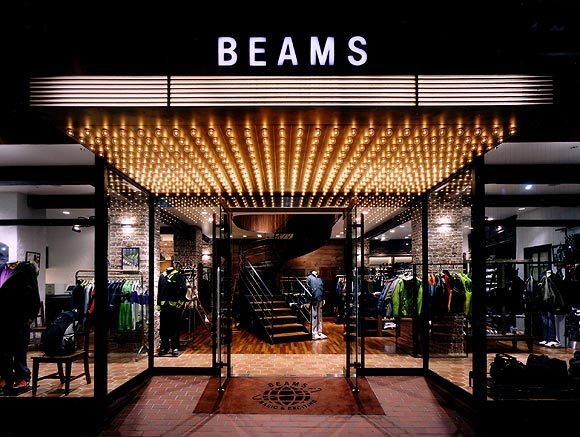 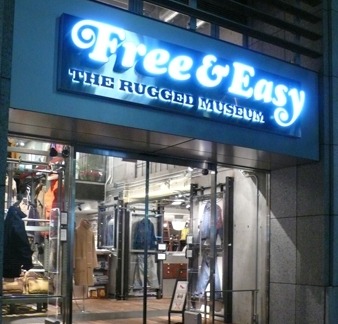 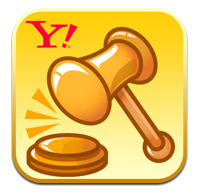 Although, technically, legal trade between the United States and Japan has been going on since the 1850s, and Americans and Europeans can order from each others’ webstores as easily as they can order from a store two towns over, Japan’s online retail economy still confounds many an eager shopper. The disconnect is part language barrier and partly technological–many Japanese sites are just not set up to accommodate global e-sales. English speakers are privileged in that most European stores have staff who speak English, or can translate quickly via online tools like Google Translate. English/Japanese translation tools are not nearly as reliable, and sometimes no amount of good will and intentions on the part of both seller and buyer can overcome the communications breakdown. Likewise, even if you can navigate Japanese shopping sites, you often can’t register with or ship to non-Japan addresses.

The state of affairs is even more frustrating because Japan-based brands just make so much cool stuff, and because Japan’s big retailers, like Beams and United Arrows, have the buying power to carry exclusive goods from many brands that you’ll just never see elsewhere. (For instance, Danner still makes Japan-exclusive boots.) And Japan’s secondary market (Yahoo Auctions is analogous to ebay) is full of new and secondhand goods at relatively reasonable prices. Compared to U.S. stores and ebay, the Japanese market is particularly rich in niche and cult brands like Buzz Rickson, Visvim, Undercover, Jun Hashimoto, and Nepenthes/Needles.

How to Use a Proxy or Buying Service

Brad at Harajuju has put together a really solid guide on buying stuff from Japan, the bottom line of which is that your best bet is proxy services; that is, paying someone in Japan to shop for you and then ship goods to you. Brad’s guide has a helpful breakdown of the steps and costs of purchasing through a proxy. He recommends using FromJapan; SutoCorp also has a good reputation. I’ve personally also used the smaller scale StylisticsSpace. (Harajuju and Put This On readers may or may not be shopping for the same stuff, but the process is the same.)

Some things to remember in addition to Brad’s advice:

This may all sound discouraging, but I’ve had many good experiences shopping from Japan, both through proxies and directly through Rakuten. It may seem perverse in a make-everything-easy, customer-is-always-right shopping culture, but it’s satisfying to successfully navigate the process–the extra effort is emotional investment in the item you purchase, whatever it may be.