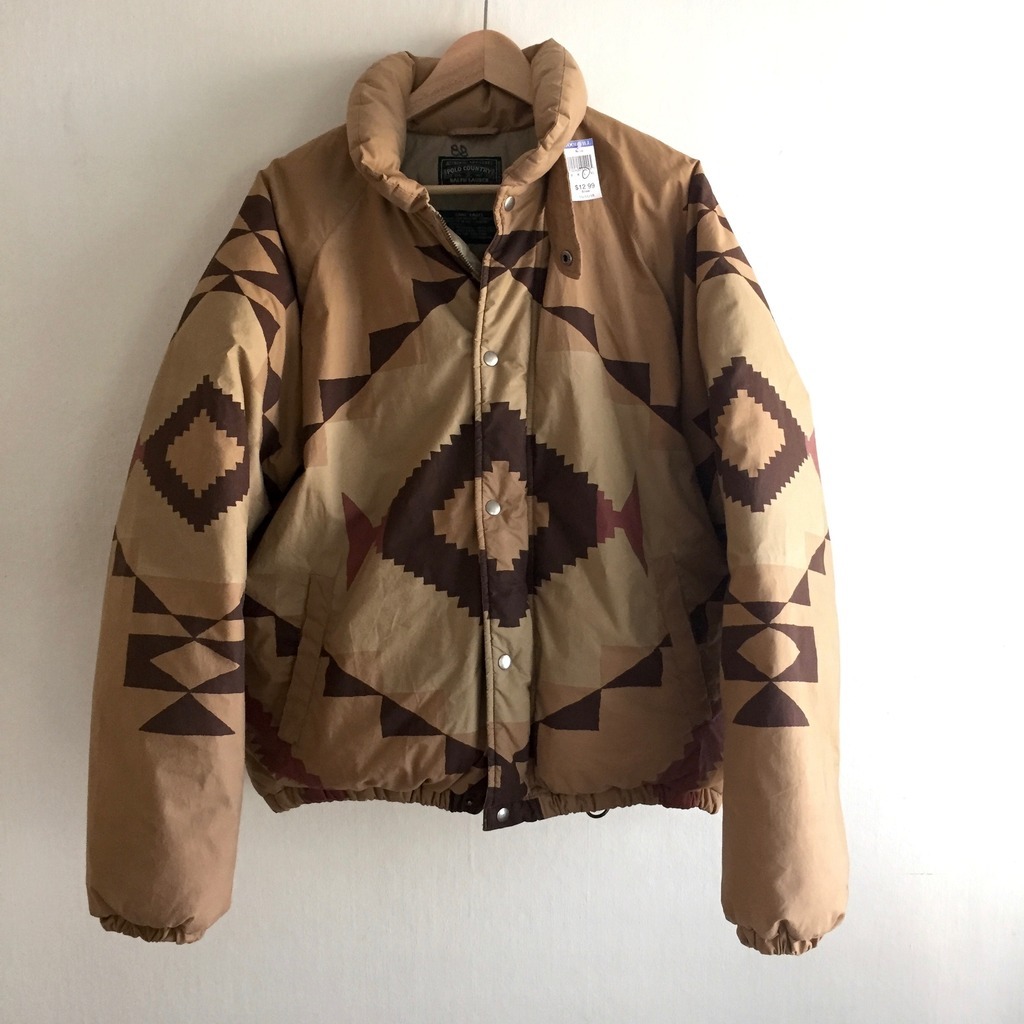 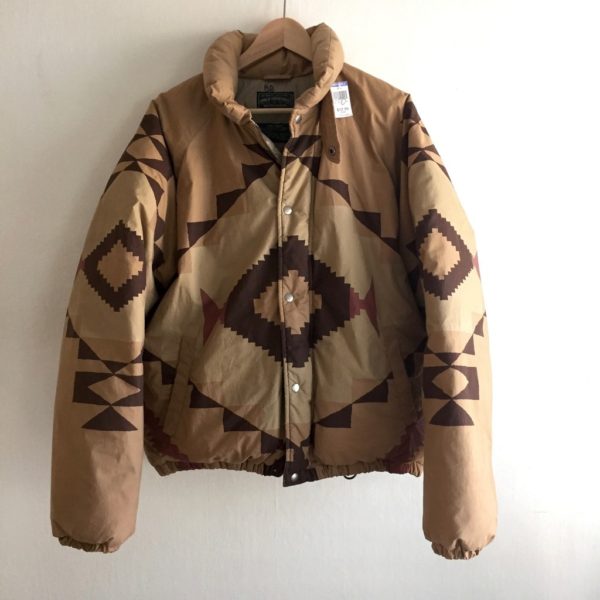 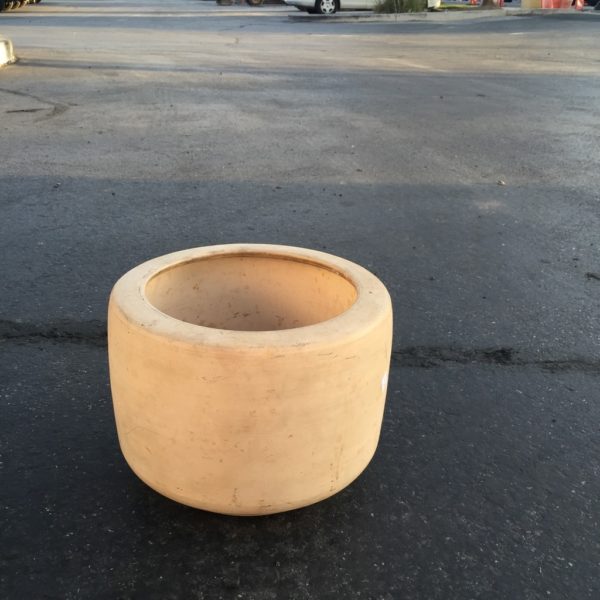 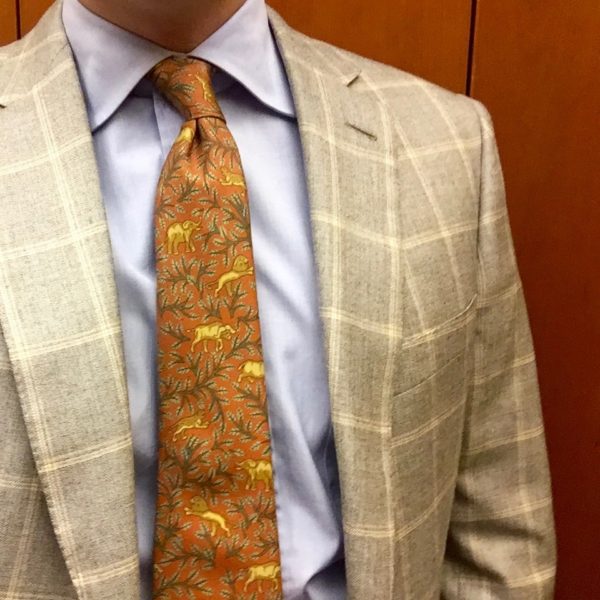 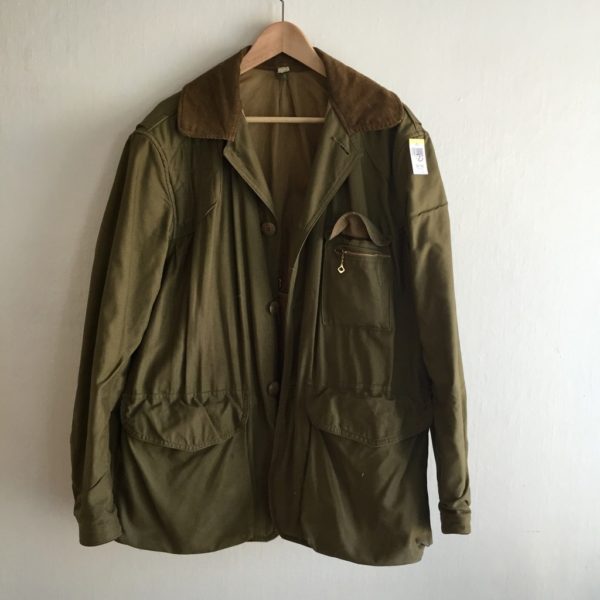 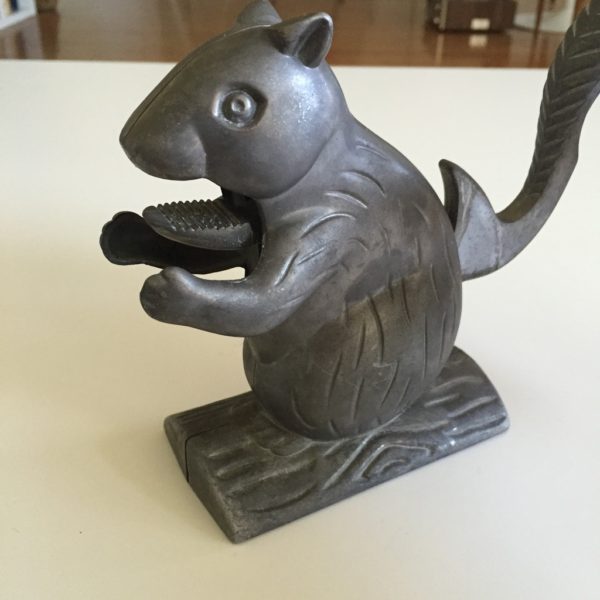 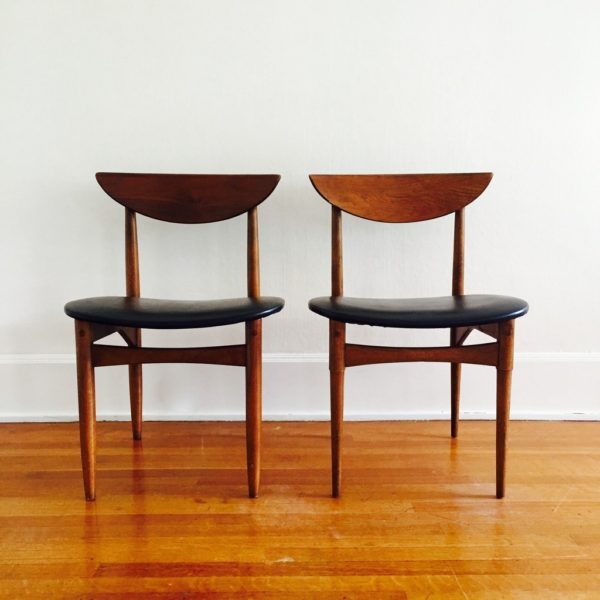 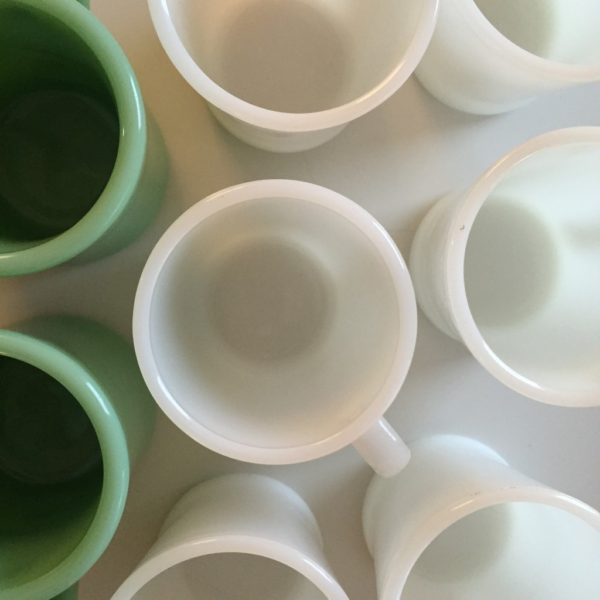 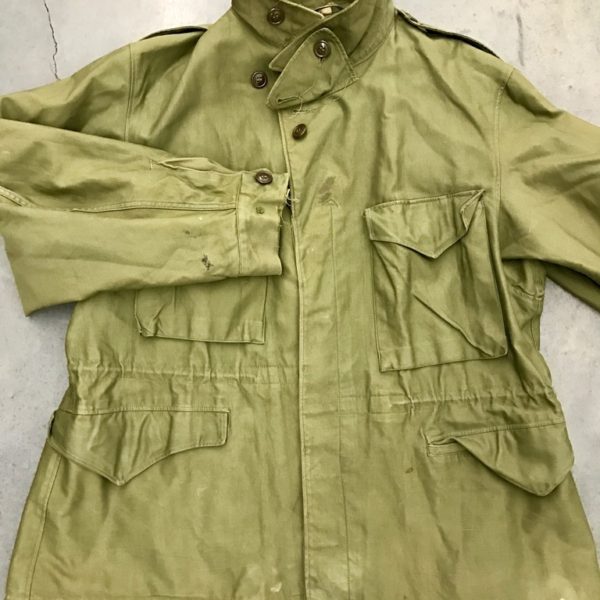 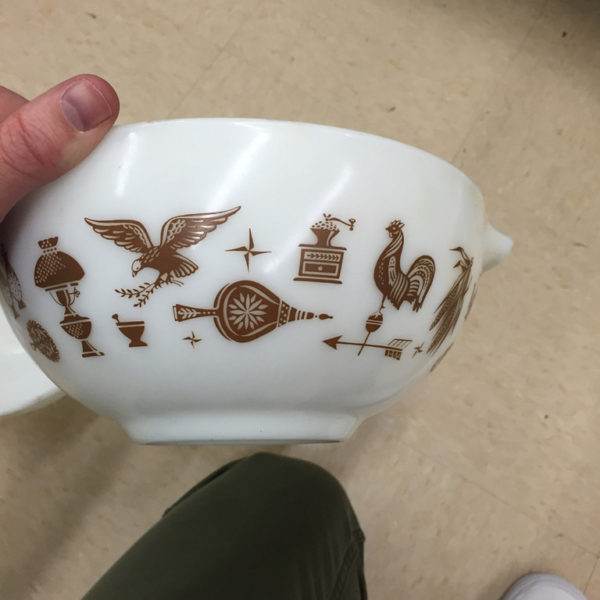 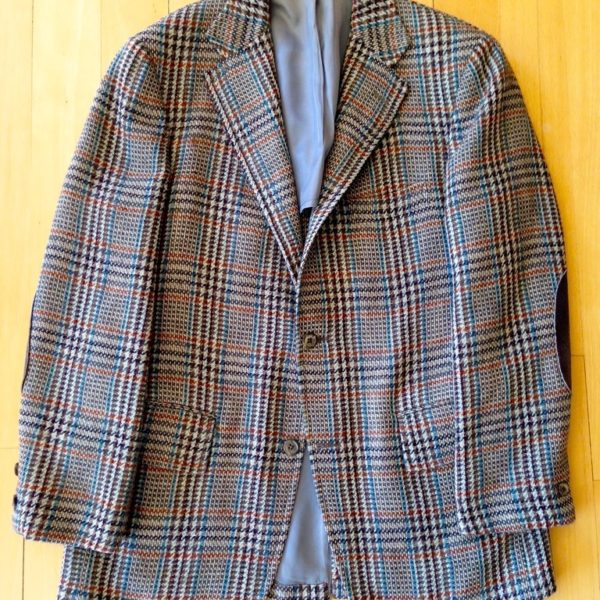 Just for kicks, here are some things Sean has found thrifting. Note, this is only about a third of the photos he sent us (we edited for brevity). Not included here are some cool ties, a pair of vintage Edward Greens, an Hermes scarf (which he picked up for a measly $2), a Jasper Morrison “Air Chair,” and a bunch of designer stuff from the likes of RRL, Kiton, and Cucinelli.

Listed in order of appearance above: