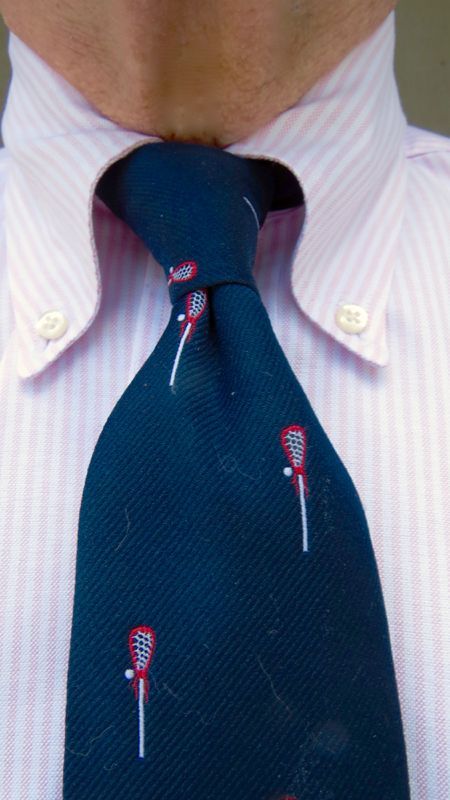 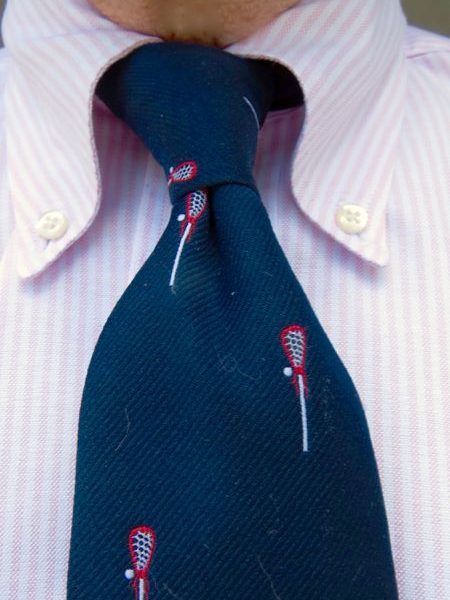 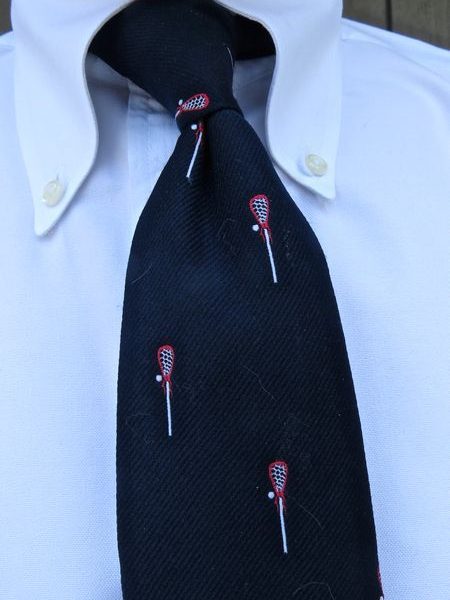 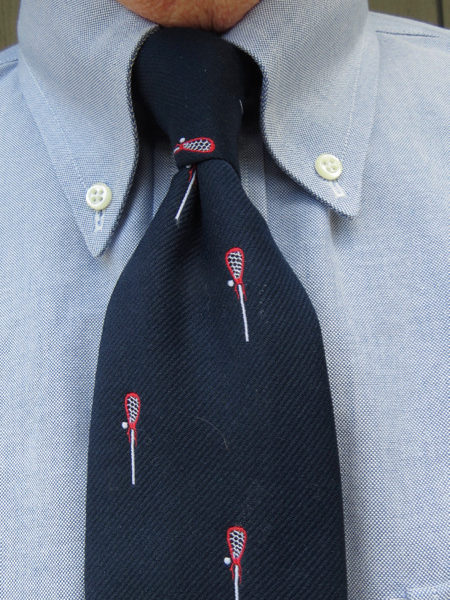 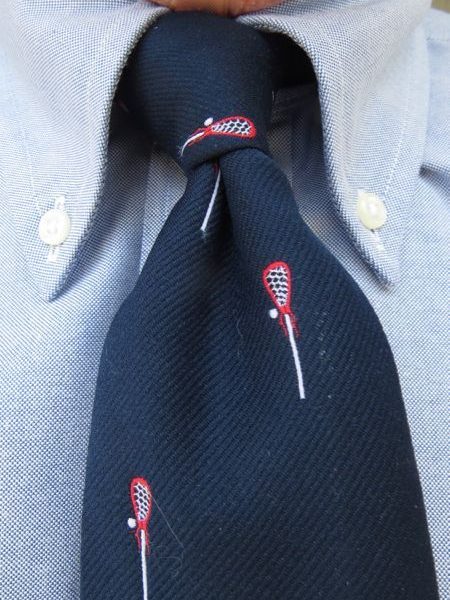 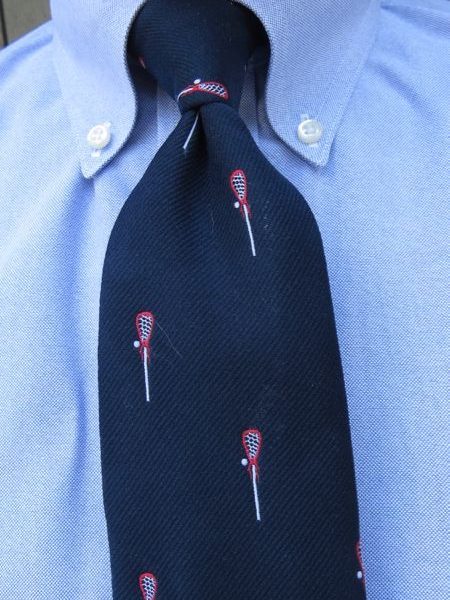 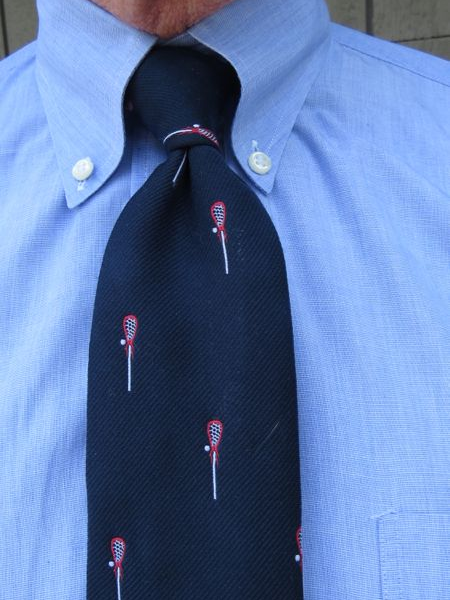 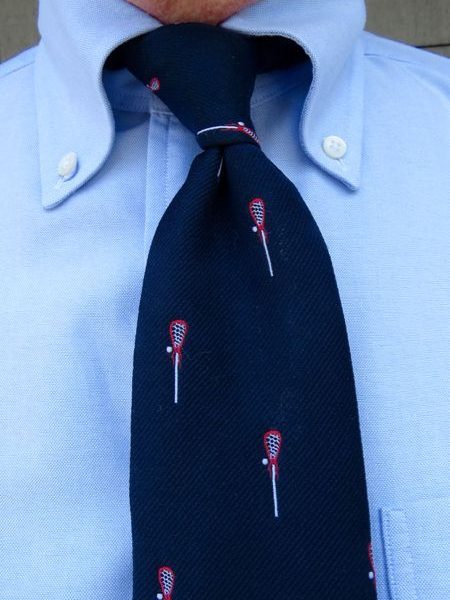 StyleForum member BIllax has a nice comparison of seven different button-down collars. By seeing different shirts on the same person, wearing the same tie, you get a much better sense of how these collars look when worn.

To the untrained eye, everything here will look the same – two flaps secured with mother-of-pearl buttons – but for trad enthusiasts, the subtle ways in which the collar rolls is everything. In order of appearance: Mercer (my favorite), The Knottery, J. Press, Brooks Brothers, Land’s End, O’Connell’s, and Kamakura. If you click on the photos, you’ll see the images are captioned.

For more on button-downs, check the six-part series I wrote three years ago.