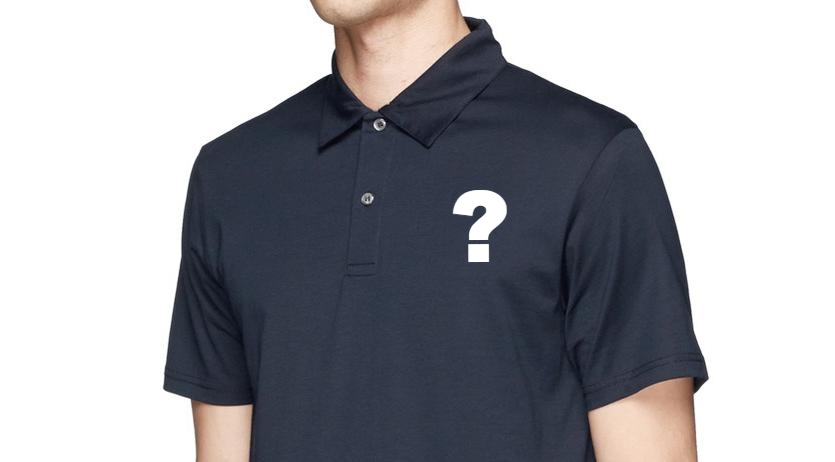 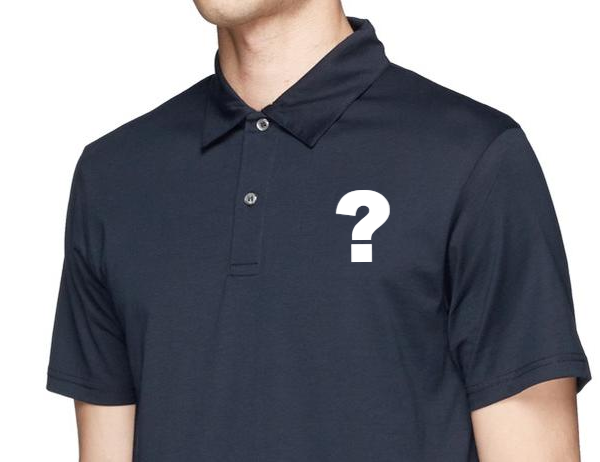 The Wall Street Journal spotlights consumers who go to significant efforts to de-logo-fy their clothing.

A branding backlash has some people working hard to remove logos and
names from their clothes and accessories. Blogs and online discussion
forums offer tips on scratching off the Ray-Ban logo from lenses,
peeling away the Ralph Lauren emblem from new pairs of leather shoes and using a felt-tip marker to hide the  Under Armour symbol on sports gear.

We have a complicated relationship with how clothes signal their brand–and naturally how we want others to perceive us. You might choose a Lacoste or Ralph Lauren polo to signal a degree of brand knowledge and wealth–cheaper polos might be logo-less–but then even more expensive polos from Sunspel or others have no visible logo but details (fabric, collar shape, cross-branding with James Bond films, etc.) that send signals to those who know. To an extent then, that knowledge is the marker of being in the club, vs the logo. Of course having the money to buy the $100+ Sunspel is also part of the signal.

Many of us take pride in not buying badged apparel, or in the case of the WSJ subjects, debadging it (I have myself taken a seam ripper to an occasional logo, with varying degrees of success). In this really interesting Sean Hotchkiss piece in GQ on paring down his extensive wardrobe, one of the rules for his new, minimalist closet is “no logos,” but the pieces he settles on still include Common Projects sneakers, APC jeans, and R.M. Williams boots–maybe not big pony polos but still distinctive and recognizable to a fashion conscious guy. As Jerrod Swanton of the Oxford Cloth Button Down says in the WSJ piece,

Discerning shoppers who can identify a Brooks Brothers shirt from the
six-pleat shirring at the cuffs or an Alden loafer from its distinctive
stitching are “part of your tribe.”

Likewise some signatures that aren’t logos in the traditional sense, like the visible label stitches on Maison Martin Margiela clothing, the traditional check of Burberry, or the snaffle bit on a Gucci loafer, seem to be favored by consumers who consider themselves more sophisticated than the average logo shopper. The bottom line is to be aware of the branding signals you’re sending with your clothing choices, and be self aware enough to know that those choices aren’t inherently better than others, but different.

Also, get a seam ripper, just in case.