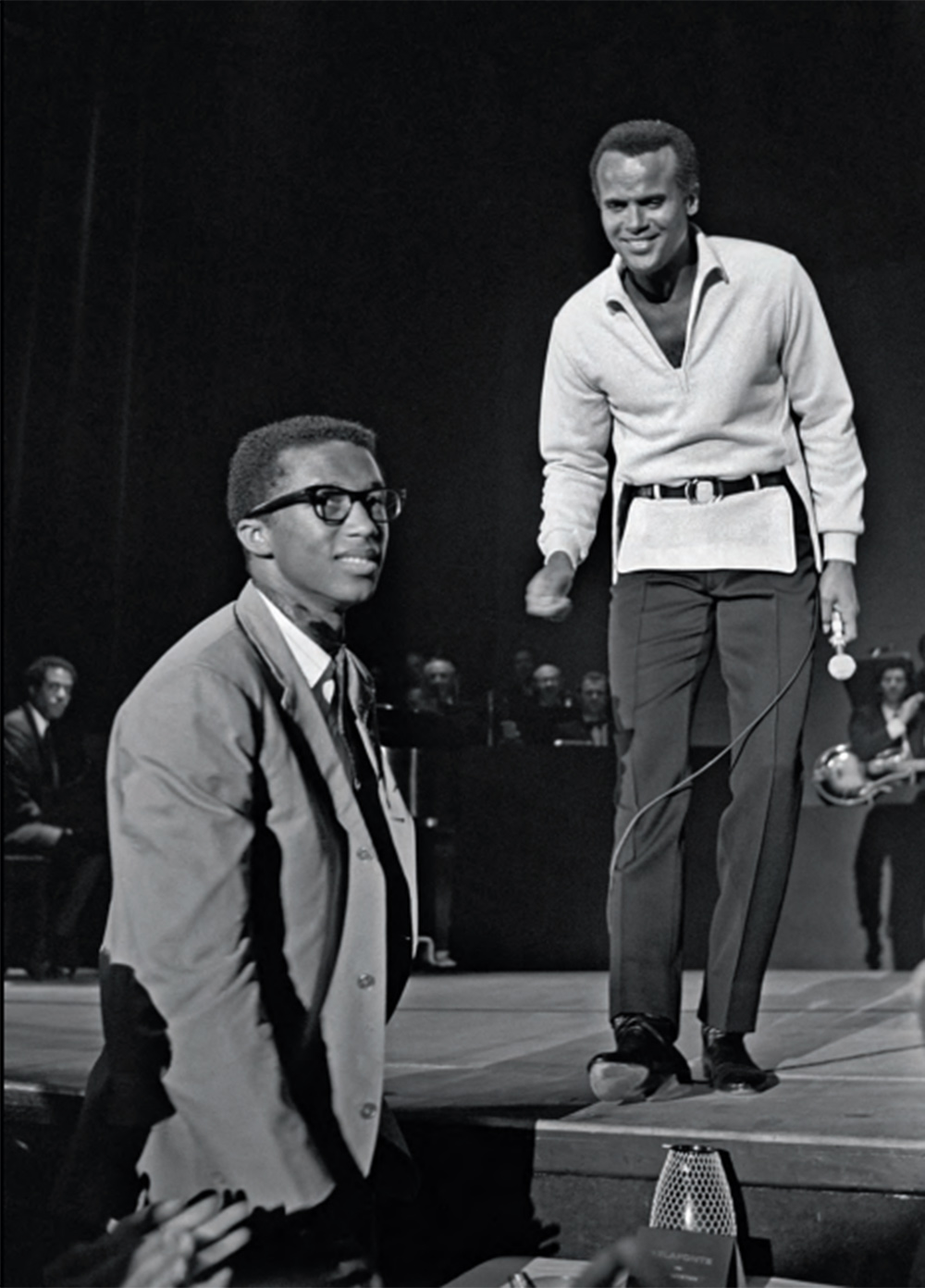 Tennis is one of the most stylish sports–it’s an individual competition, so players can largely wear what they want, rather than uniforms. And its modern appeal is based so much on individuals’ personalities–their playing styles, how they savor victory and accommodate defeat, how they look.

Since professionals were able to compete in the major championships previously restricted to amateurs (starting 50 years ago, in 1968, the beginning of the “open era”), tennis pros broadened their appeal by developing individual styles immediately recognizable in television coverage. Think of Bjorn Borg, Andre Agassi, or Rafael Nadal. Maybe relatedly, many of the of the raddest sneaker designs were developed for the court–the Adidas Rod Laver and Stan Smith, Nike’s Air Tech Challenge.

The first U.S. Open Championship of the open era took place in late summer 1968. Despite the addition of pros, the winner was not a professional tennis player, but Arthur Ashe, a recent graduate of UCLA serving out his ROTC obligation working at West Point. And he was African American — the first (and currently only) African American man to win the U.S. Open. (Althea Gibson won the predecessor tournament in 1957; Venus and Serena Williams have won many times since; Sloane Stephens won in 2017.)

Ashe wasn’t a nobody in 1968, having already reached the finals in the Australian Championship, and won the national collegiate championship at UCLA. He was an up-and-coming star in the tennis world. He would turn pro in 1969 and go on to win the Australian Open and Wimbledon in the 1970s. He also became an activist for civil rights, and after going public with his HIV diagnosis in the early 1990s, an important advocate for public health.

In recently published photos of Ashe around that first Open tournament in 1968 by John G. Zimmerman, he looks remarkably cool, bridging the gap between the collegiate button down styles of the 1960s and the freer 1970s. On the court, in Fred Perry tennis whites, he’s all grace and power. Off court, he looks like a late 1960s college student, in a dark OCBD, short sleeve sweater, slacks, and penny loafers accessorized with a beaded necklace; in one remarkable shot with Harry Belafonte, he’s in a 3 roll 2 patch pocket suit, with a shirt worn open and a neck scarf that can really only be described as jaunty as hell. An important question to ask yourself when considering such a neck scarf: Have I recently won a major sporting championship?

In the new book, Crossing the Line, the photos are accompanied by essays by other players, photographers, and writers, including a great one by Maurice Berger published in The New York Times. 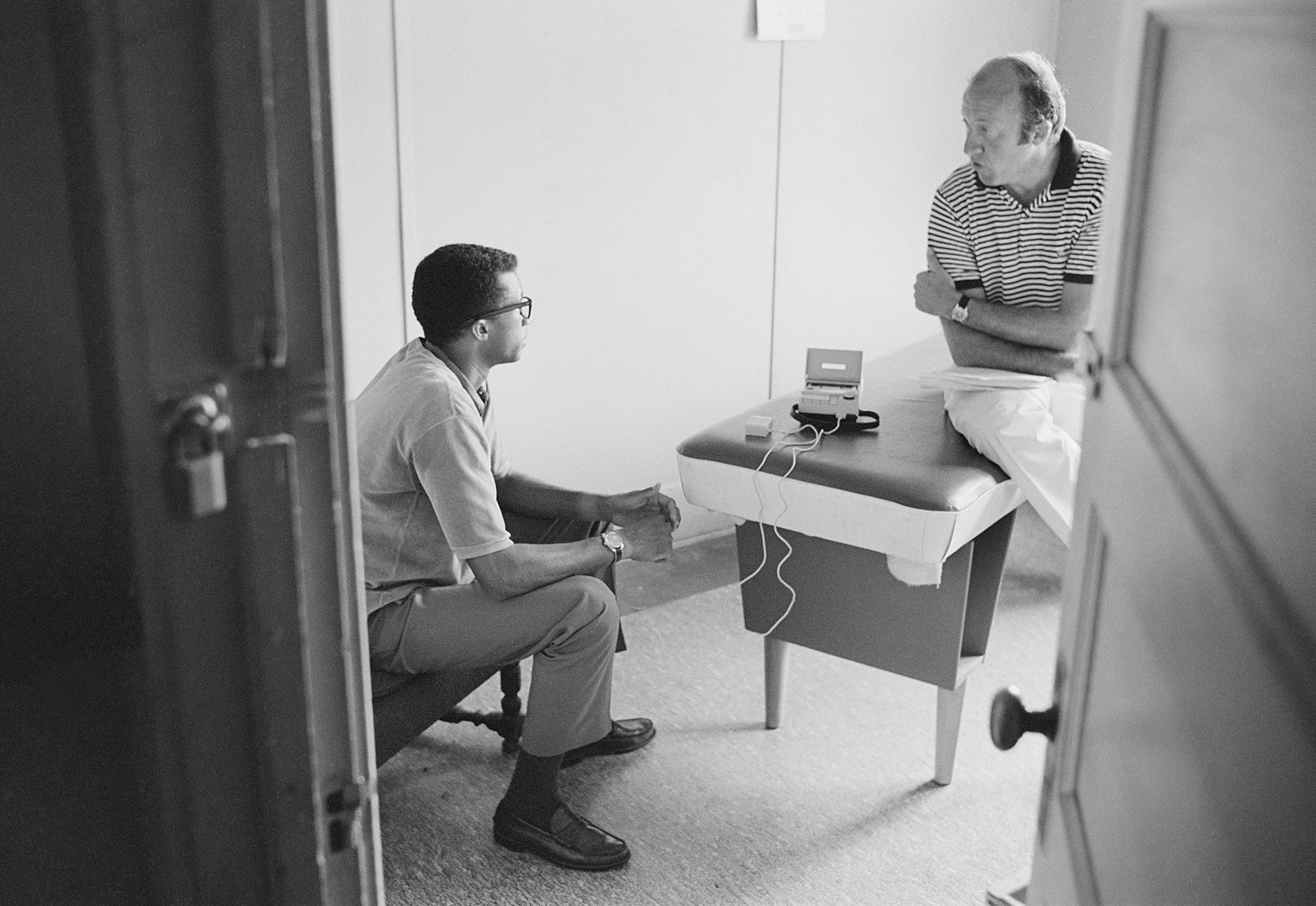 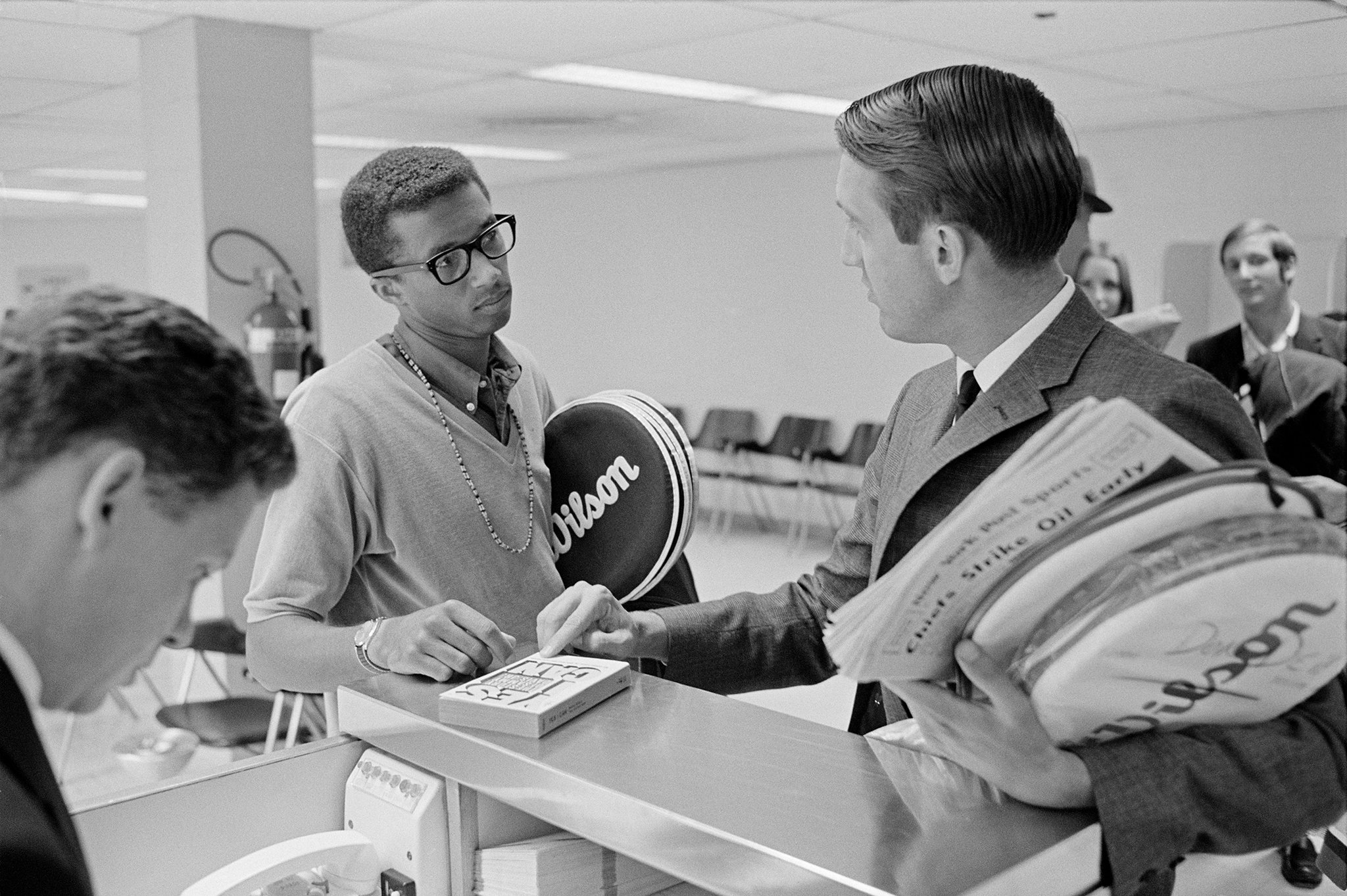 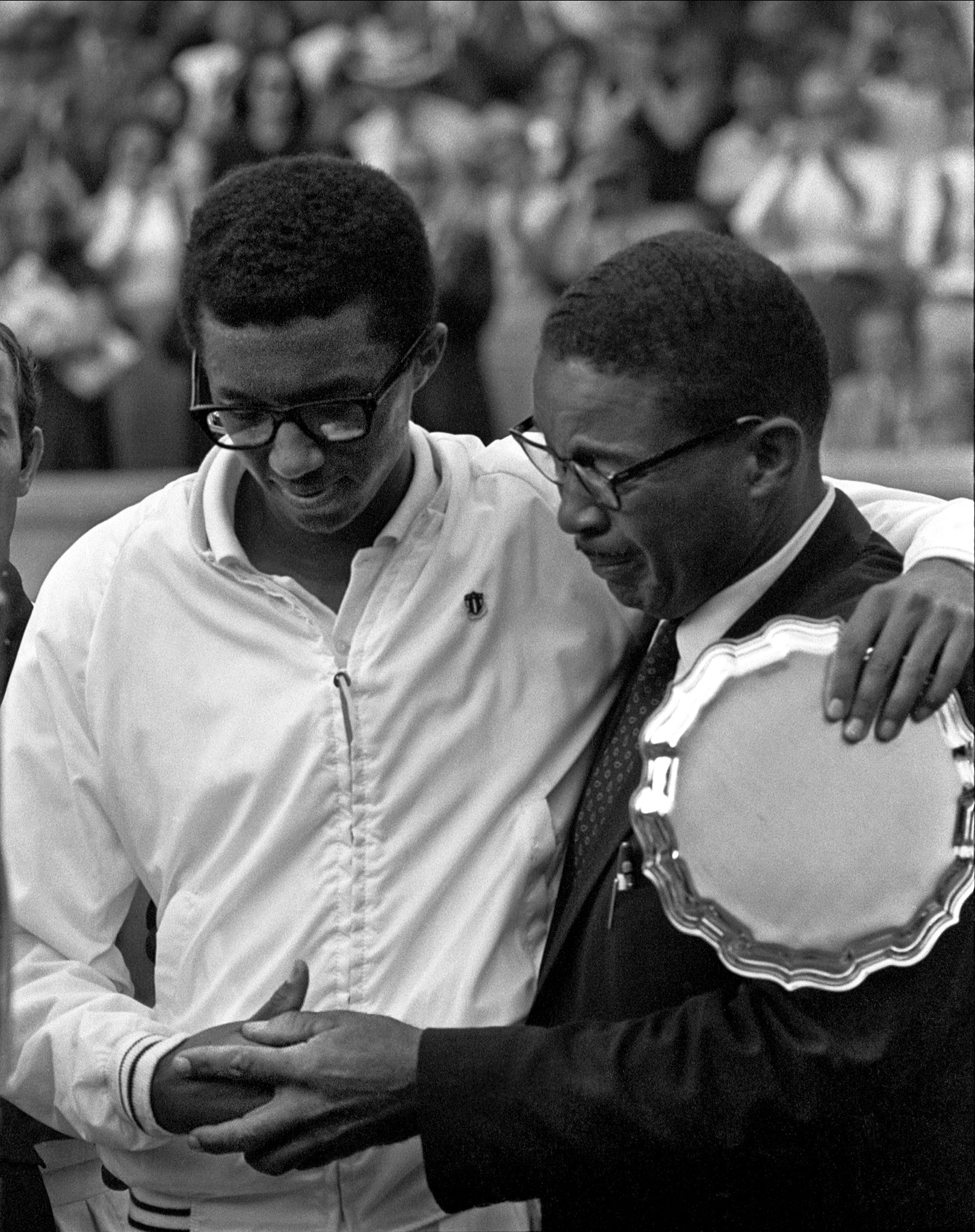 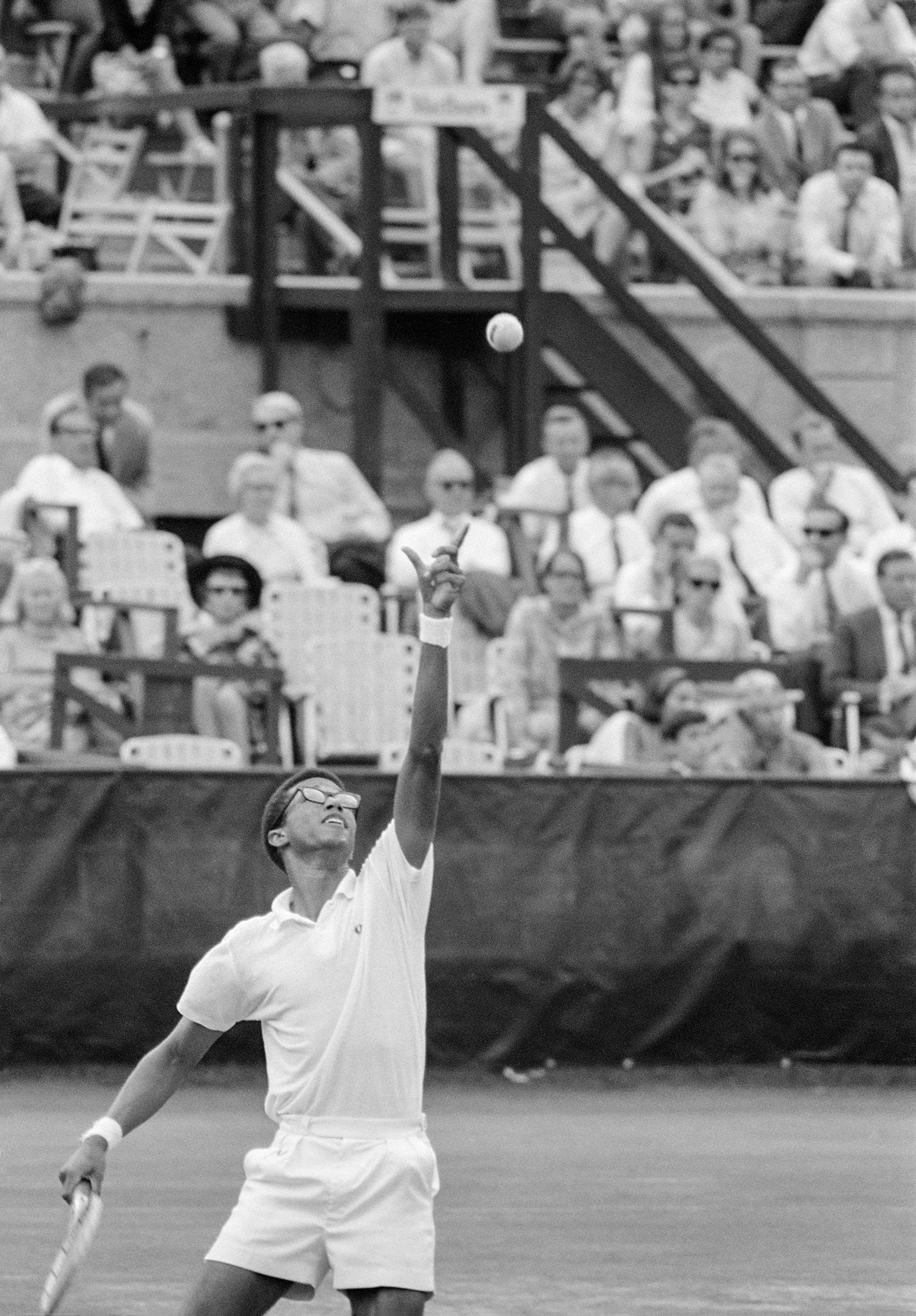 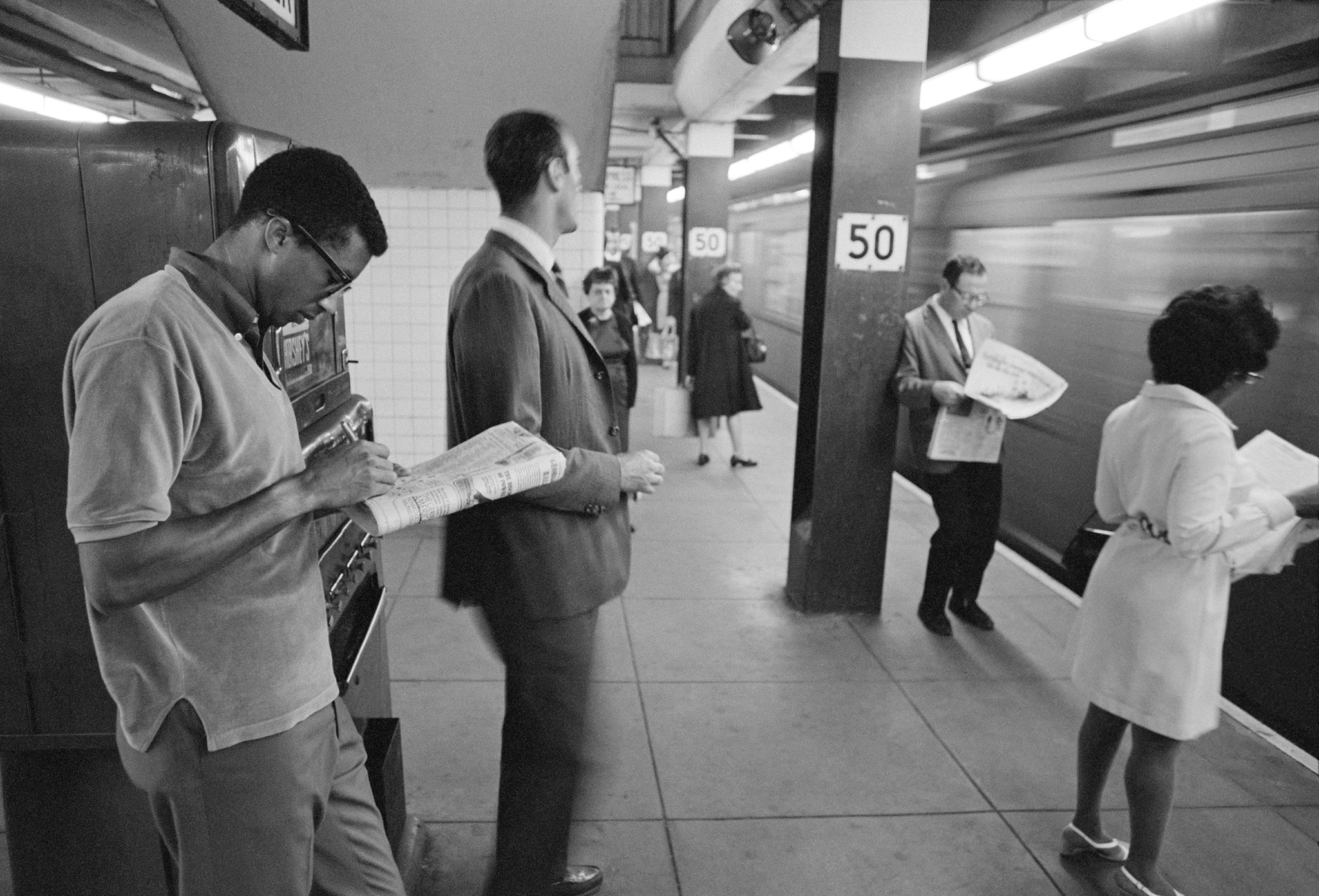 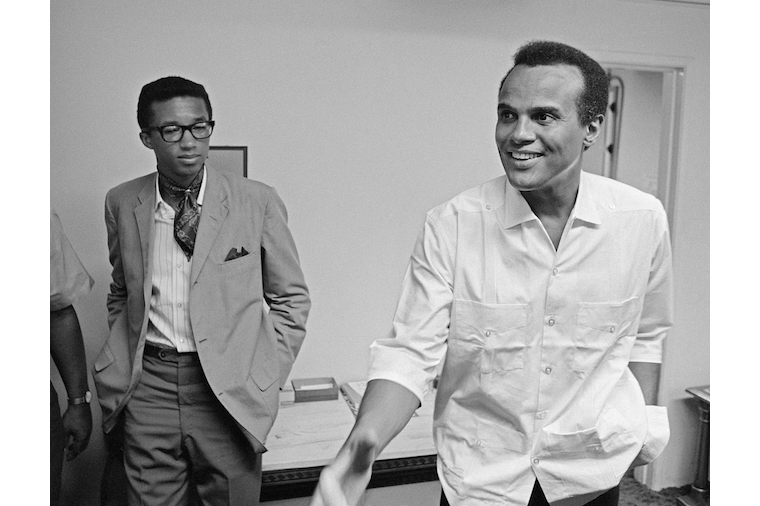 Thanks to Terry Heller for the tip.