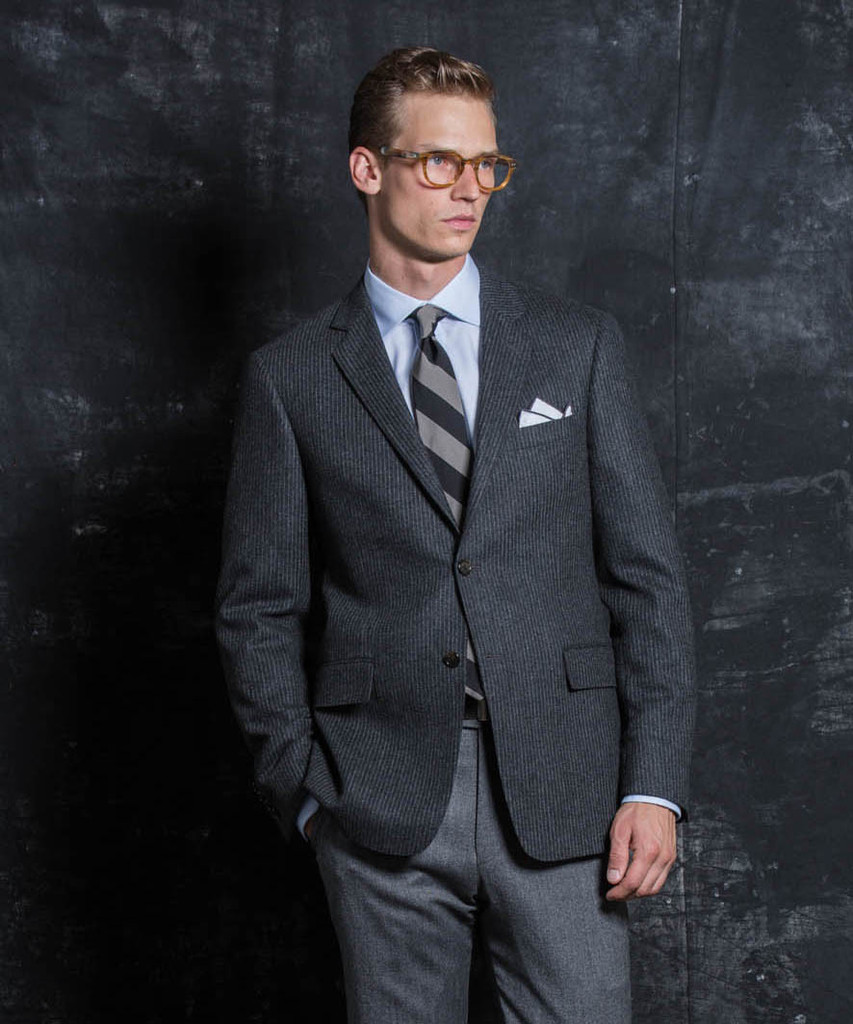 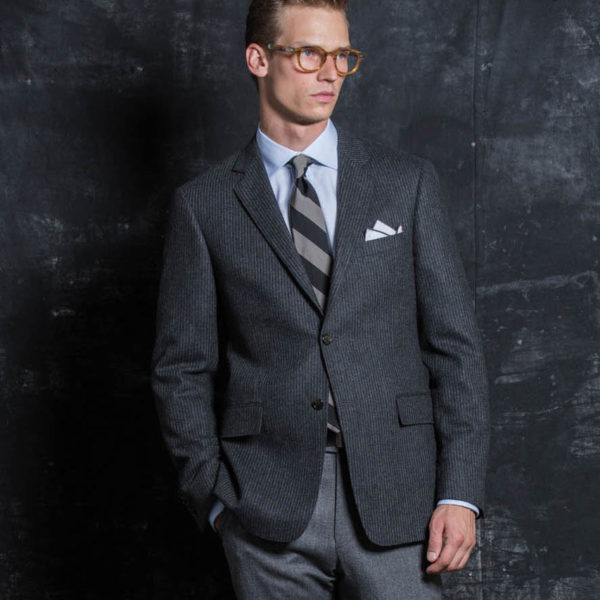 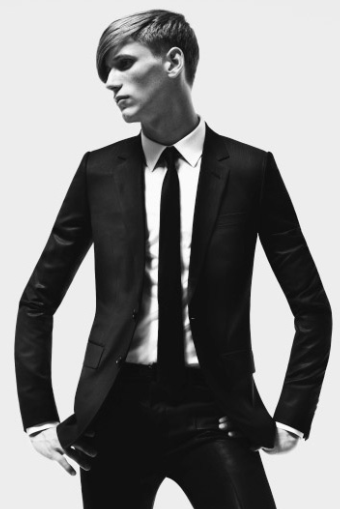 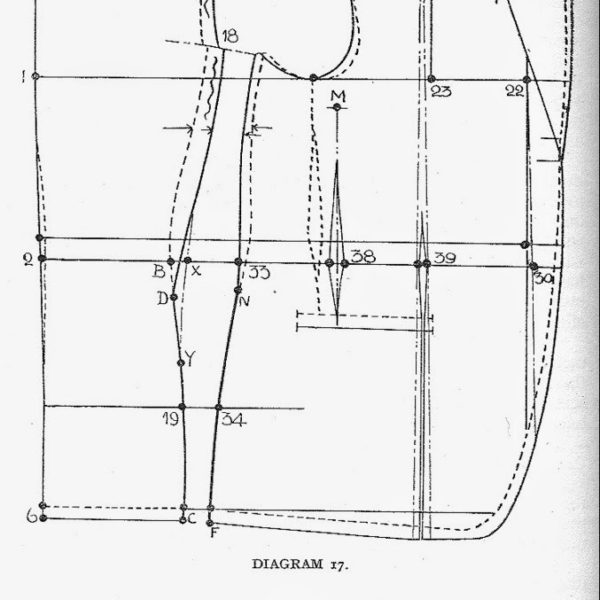 Jeffery Diduch over at Tutto Fatto a Mano has a great post about how he incorporated a little 1920s tailoring into his work for Todd Snyder. In the early-20th century, suits were relatively slim until a Dutch tailor named Frederick Scholte invented what’s known as the Drape Cut. Scholte’s design extended the shoulders, nipped the waist, and put some fullness into the chest and biceps. The idea was to give men a more athletic look, even if they didn’t naturally have one.

The silhouette was popular among leading Hollywood men before it was copied, exaggerated, and made into the Zoot suit. After that, it fizzled out for a while before regaining strength in the 1980s through Armani. That bled into the ‘90s, at which point Jil Sander and Helmut Lang decided to throw away the excesses of the ’80s by introducing a much more austere, high-fashion look. That minimalism set the stage for the slim-fit suit that we enjoy today. Hedi Slimane and Raf Simons gave us the template for the skinny suit in the late ’90s and early-aughts, while Thom Browne shortened the jacket not too long after. The influence of those three designers can’t be overstated. Almost every shop – including the once tradition-adhering Brooks Brothers – has a slim-fit, cropped suit offering at this point.

A couple of weeks ago, The Wall Street Journal had an article about how companies such as J. Crew are starting to loosen up their suits again. They’ve added a bit more room to the upper body and sleeves, which … doesn’t sound too far off from the early-20th century story we told earlier. In fact, Jeffery Diduch – a tailor who does the technical side of design for a few clothing companies – said just that. When he worked on Todd Snyder’s new White Label, he added a bit more room to the chest, shoulders, and biceps based off of his experience with Scholte’s Drape cut. In the photos above, you can see Todd Snyder’s new sport coats in the color photo, which contrasts against Slimane-designed Dior Homme suit in the black and white picture (the drawing is a drafting pattern taken from Scholte).

It’s too early to say that slim fitting clothes are over, especially since mainstream designers are still selling them by the boatloads (the Snyder sport coat you see above is still fairly slim and cropped). However, if the last 100+ years of men’s fashion is any indication, things are sure to get fuller sometime in the next ten years. Slimane and Simons’ skinny suits felt fresh at time when baggier silhouettes seemed dowdy. And now that slim suits are everywhere, fashionistas have been appreciating designers such as Christophe Lemaire (who has a very late-80s/ early-90s cut). In that way, fashion continues like a cycle.