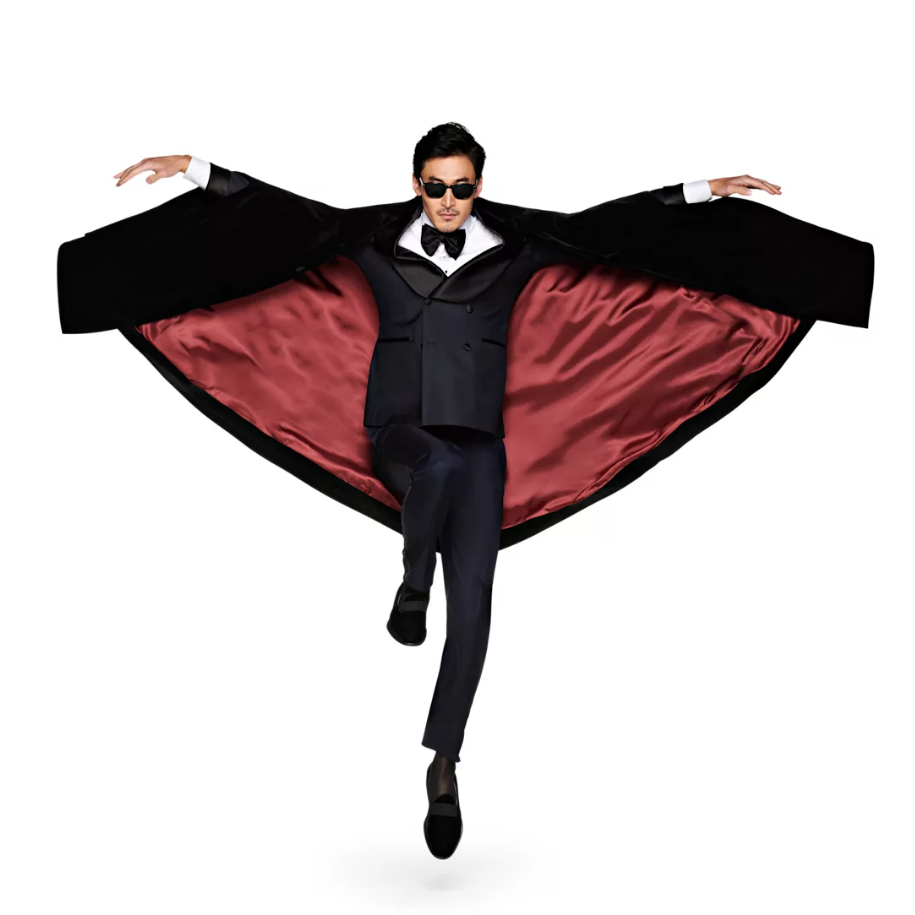 If there’s one thing we push here at Put This On, it’s valuing quality over quantity. We’ve always said, “buy fewer capes, buy better capes.” And this season, Suitsupply is literally selling a $500 cape that can only be described as a wardrobe staple.

The cape is part of Suitsupply’s Jort Collection, which is the company’s top-tier line named after their in-house dandy, Jort Kelder (seen here standing on a rooftop holding a rifle and the leashes to three dogs, hunting for what we can only assume is the exit back downstairs cause he accidentally locked himself up there). The Jort cape is made from 100% Italian-woven cotton velvet, comes in a “one-size-fits-all tailoring that adapts to any body type,” and is described as “versatile.” From their product description:

This winter, the Jort Collection introduces a dandy-esque black velvet cape with an eye-catching burgundy lining. Thanks to its unusual softness, rich structure and high production costs, velvet is traditionally associated with nobility and royalty. In 1399, in his will, King Richard II of England ordered that, after his death, his body was to be wrapped in velvet. In medieval Europe, velvet was also often used as the basis for capes that soon became popular outside the walls of the Roman Catholic Church. Woven out of 100% cotton by the Italian specialist since 1883, Pontoglio.

Suitsupply’s product page runs through some photos of the said item, but there are only two outfit pics for style inspiration — one of which shows the rather awesome, Count Dracula move seen above. But besides the bit about wearing this in the evening (I mean, when else would you wear a black cape?), there’s little about the how you would don such an item (and a cape would always be donned).

That’s where PTO comes in. To put on a cape, grab the item’s edge firmly, but gently, and curl it between your fingers and palm. Then whip it in the air, swirling it behind you so that the garment falls cleanly on your shoulders. You will need about thirty square feet of free space for this, so that the cape doesn’t whip anyone across the face.  Please ask friends, family, and strangers to stand back (if there are enemies, however, give them no warning). Once the cape is on you, shuffle your shoulders between the two ends so that it rests securely, then slip your arms through the holes so you can engage in battle. Now, check your stats and confirm you’ve gained +10 in Swankiness.

Once you’ve confirmed, reach into the cape’s internal pocket and pull out the red handkerchief. Keep pulling and pulling, for you will find it’s a never-ending string of hankies that somehow magically fit into what people only assumed was a finite pocket. This will lighten your load and amaze your attentive audience.

On rainy days, you can wear two Suitsupply capes front-to-back so they form a poncho. These can be paired with LL Bean boots, which as we’ve noted, will go with anything.

Lastly, it’s OK to occasionally engage in trends, but be aware when you’re doing so. Remember, cloaks are for FASHION, but capes are for STYLE. Yes, $500 for a Suitsupply cape may seem like a lot, but it’s an investment and you only need one, two, or sixty-three quality capes for a reasonable wardrobe. 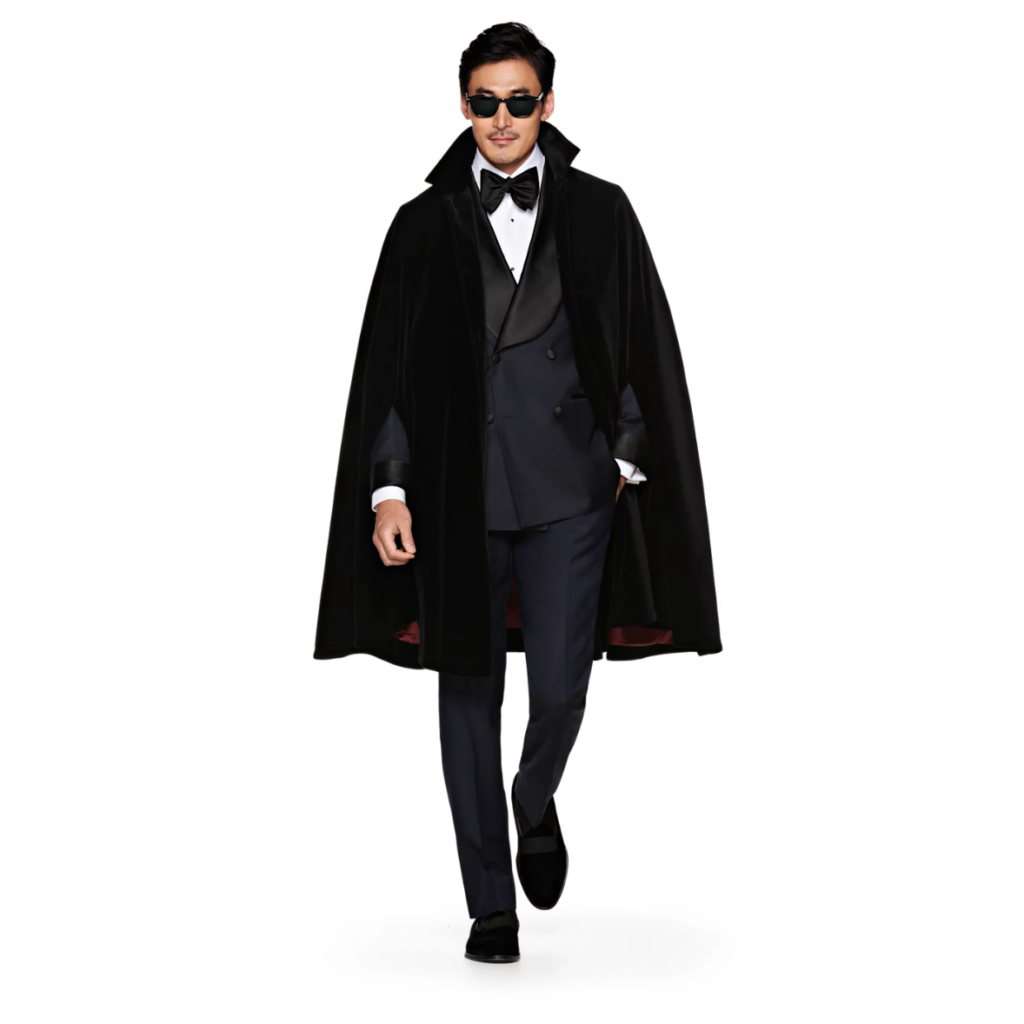 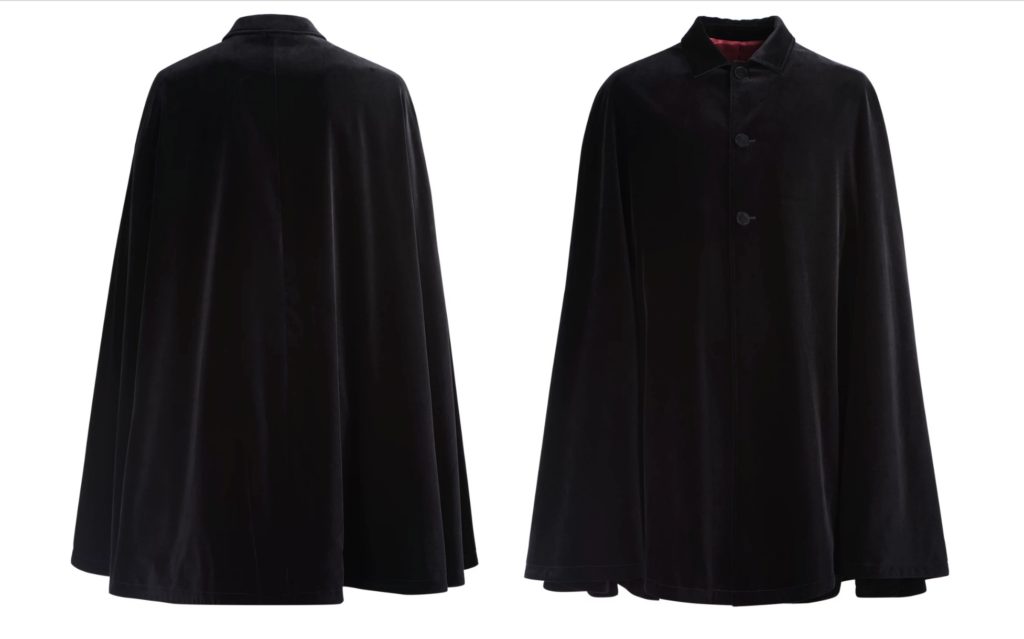 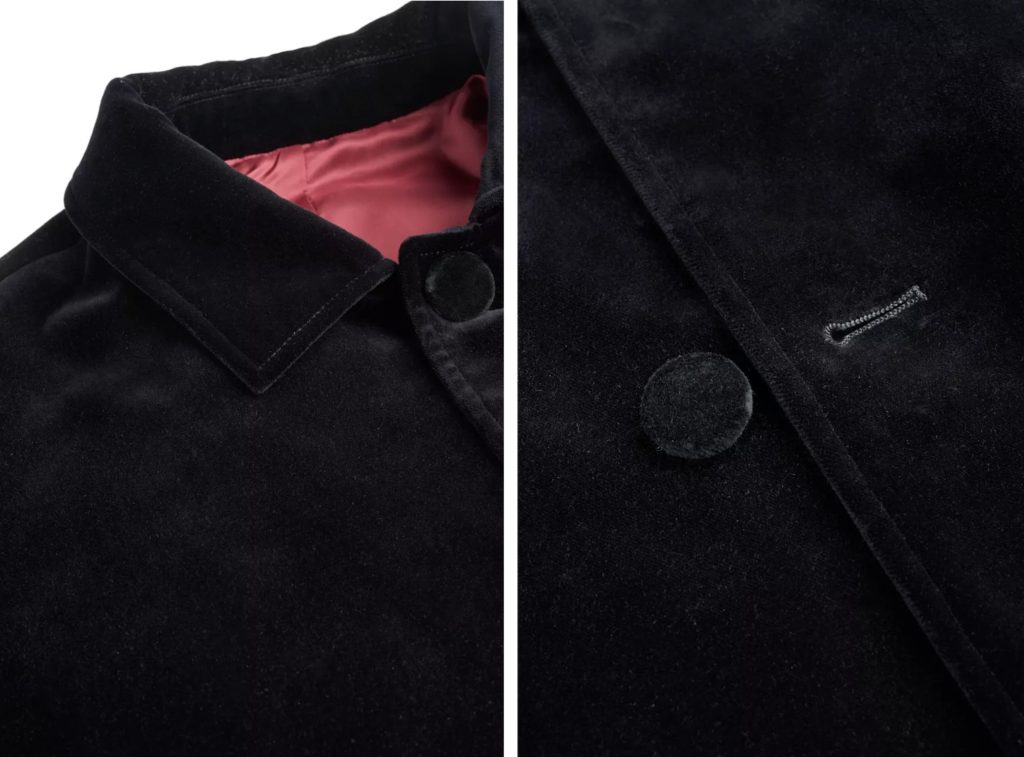