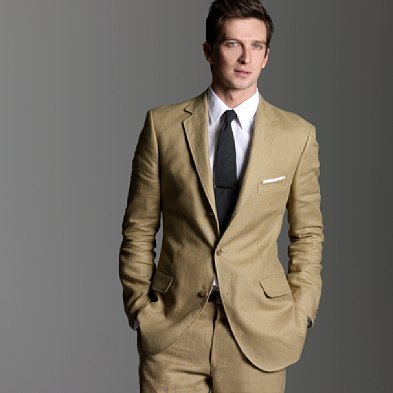 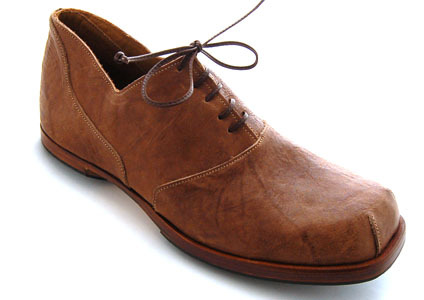 Michael writes: I am getting married in August, and my partner and I are having trouble finding non-formal attire for me to wear. The wedding is on a small island off the coast of Vancouver known for it’s hippy-dippy ways (not that we’re too hippy-dippy ourselves). Do you have any sartorial recommendations for something that will look good without being formal? Right now we just know that we’ll both be wearing Cydwoq shoes.

Sometimes someone writes to us and I’m frankly not sure if they’re making fun of me… or at the very least trying to provoke me.

Speaking of which: a good way to provoke me is to trick me into googling “Cydwoq shoes.” It’s sort of like asking Tommy Lasorda his opinion of Kingman’s performance.

So rather than rising to the bait, I will pretend the last sentence of this email DOES NOT EXIST.  Because I am not a hornet’s nest to be prodded with a stick for your amusement.  Blocking from my memory the appearance of those horrible shoes has come surprisingly easily, though I expect only years of therapy will correct my post-traumatic stress.

As for what you can wear to an informal wedding in August, how about a linen suit?  Looks like Vancouver is usually in the mid-70s that time of year, and linen will be plenty cool enough, and give you the rumpled, natural appearance that hippies love so very much.  The coat will also protect you in case of a cool spell.  There’s no need for a tie, just a nice white shirt and a nice linen suit.

So, now that your clothes are sorted out, start worrying about your officiant.