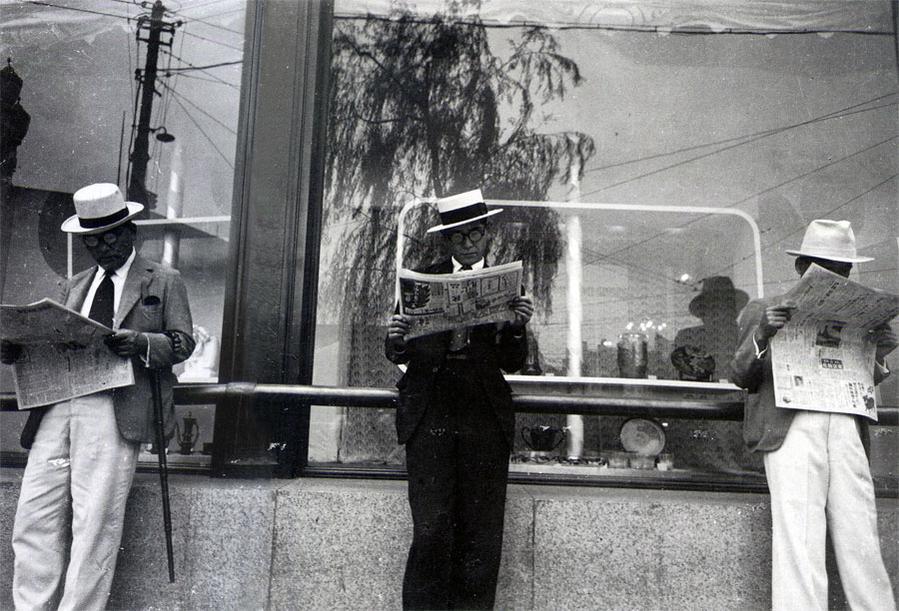 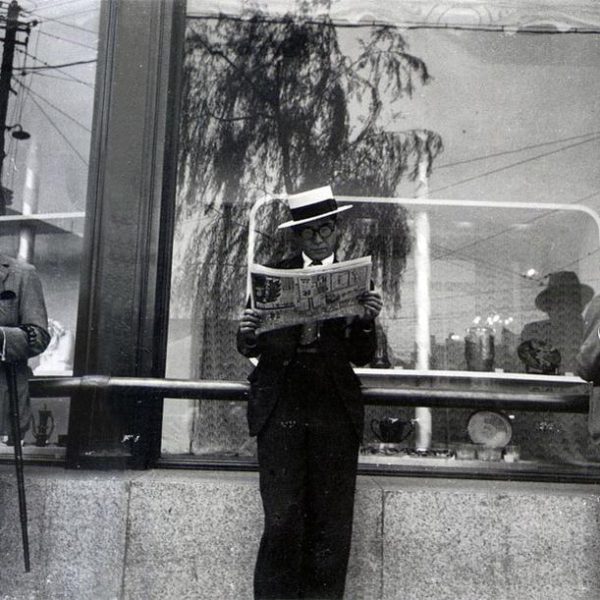 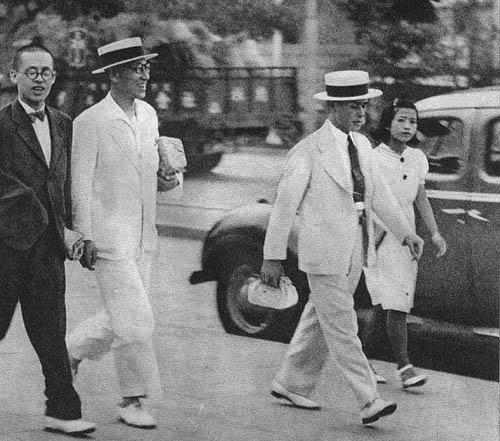 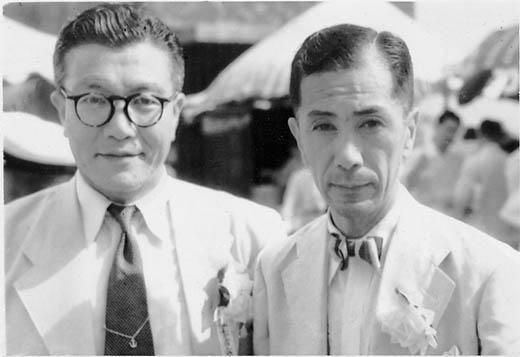 Some great photos from W. David Marx, showing how some men dressed in Japan shortly before and during the war. Pictured above: linen suits, boater hats, white bucks, and neckties.

Incidentally, David just finished writing a book on Japan’s relationship with traditional American style. I’ve been reading an advanced copy and it’s great. We’ll have an interview with him later this year, as we get closer to the book’s release date, but in the meantime, you can follow him on Twitter and at Neojaponisme.