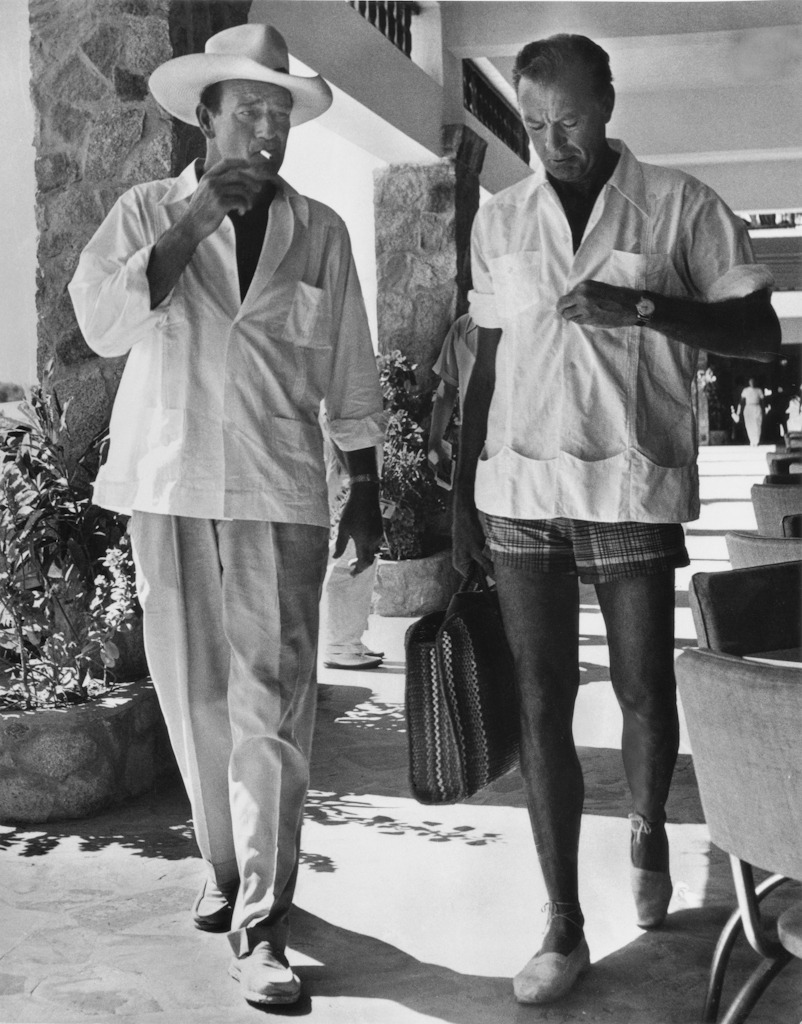 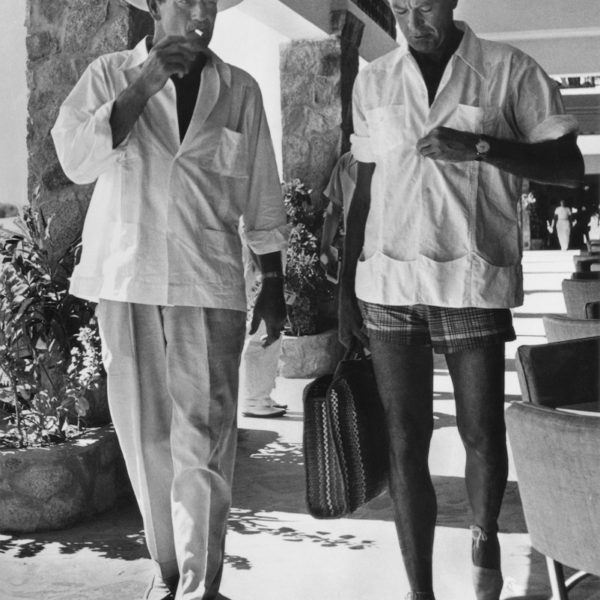 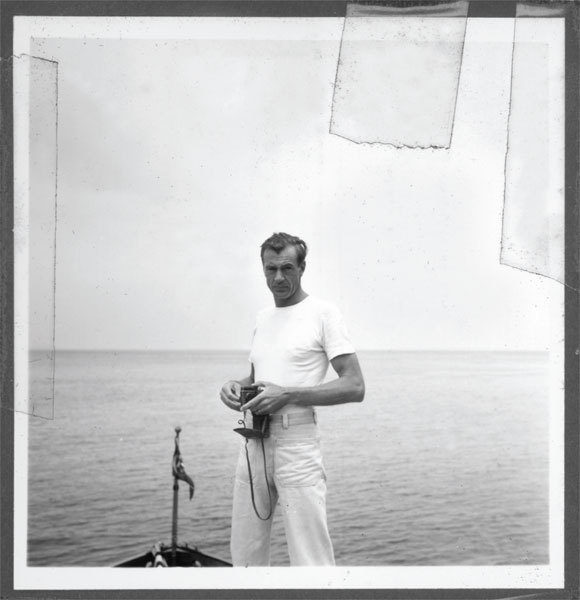 I don’t know if you spend much time on clothing forums, but on the classic men’s style side, things usually go like this: an argument erupts, a bunch of random strangers weigh in, some vociferous poster throws down a 1930s illustration from Apparel Arts or a photo of the Duke of Windsor, and everyone simmers down. Those images are basically what pass for reason and authority on such forums. If you had enough of them, you could be some kind of final arbiter for these people – like a Biblical judge, but hopefully in a judicial robe once worn by Edward VIII.

Every time someone appeals to these images, I’m reminded of “The Art of Wearing Clothes” by George Frazier, which is the single best article I’ve ever read on men’s style. In it, Frazier wrote this of Cary Grant (a style god among style gods):

Although Grant, who is fifty-six, favors such abominations as large tie knots and claims to have originated the square-style breast-pocket handkerchief, he is so extraordinarily attractive that he looks good in practically anything.

And it’s true, some men are attractive enough to simply wear whatever they want. Take Gary Cooper, for example. The first photo is one of my favorite images for summer. Cooper is seen here wearing a guayabera – a loose, four-pocket style of shirt with a straight bottom hem. According to lore, the style was first widely adopted in Cuba during the colonial period before spreading quickly throughout Latin America, where it was worn to both informal and formal gatherings. Jesse wrote about them last year after he had one made at Ramon Puig in Florida (where there’s a large Cuban community).

Cooper looks great in his unusual guayabera, short shorts, and ankle laced espadrilles, but he’s also Gary Cooper. For a non-Gary-Cooper-looking guy like me, I’d rather take John Wanye’s ensemble next to him – loose linen pants, a more traditional four-pocket guayabera, and a pair of creped sole shoes. Or better yet? Gary Cooper’s very, very simple style in the second photo: a white t-shirt and comfortable fitting trousers with camp pockets, just for style sake.

It’s good to know your limits.