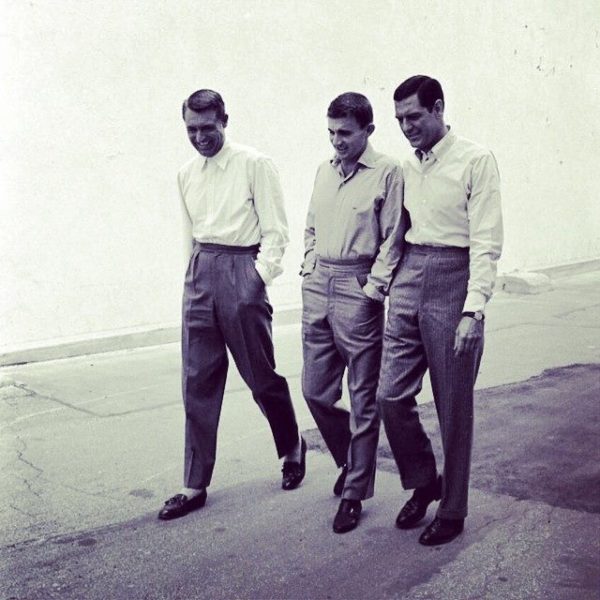 Q And Answer: How High Should Trousers Come Up?

Peter writes to us to ask: I read Monty Don’s article about dirty attire and I love the idea of high… 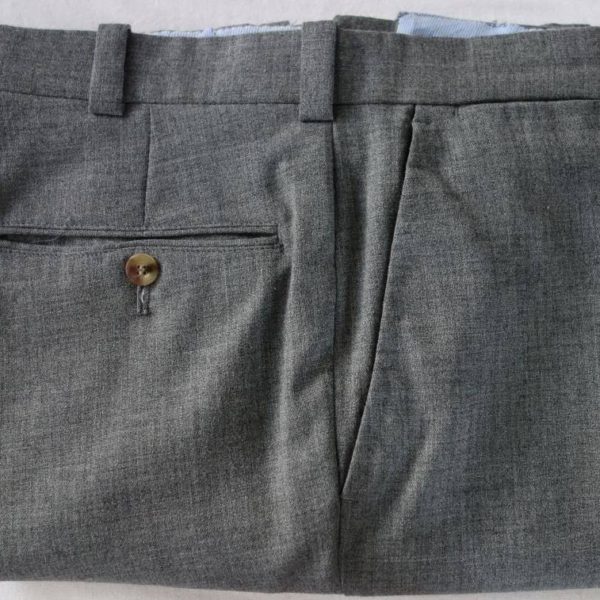 Where To Buy Good Pants (Part One)

Readers often ask us if we have any recommendations for where to buy good trousers. Usually grey flannels, as those… 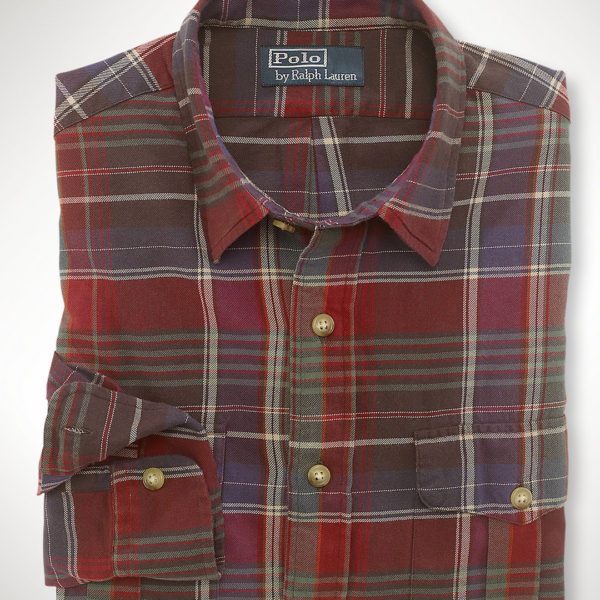 Want some shirts? There are a ton of places right now with deep discounts. The new Amazon-owned e-tailer East Dane… 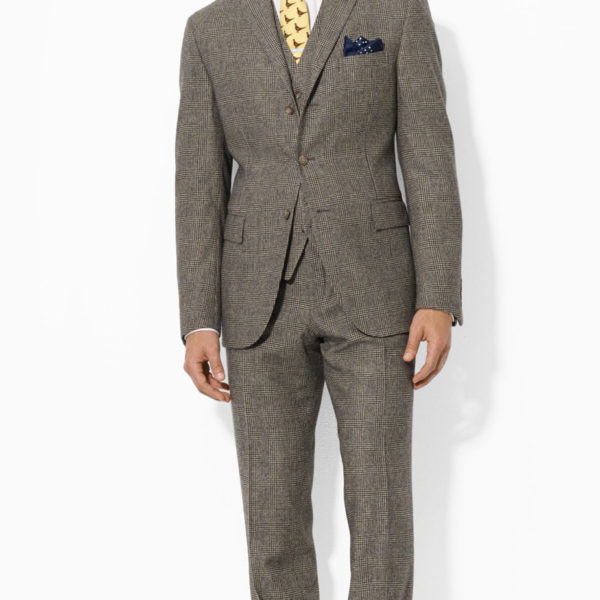 Where To Look First For A Suit (Part Two)

Finding the right suit can be really difficult if you’re not familiar with the terrain. And even when you are,… 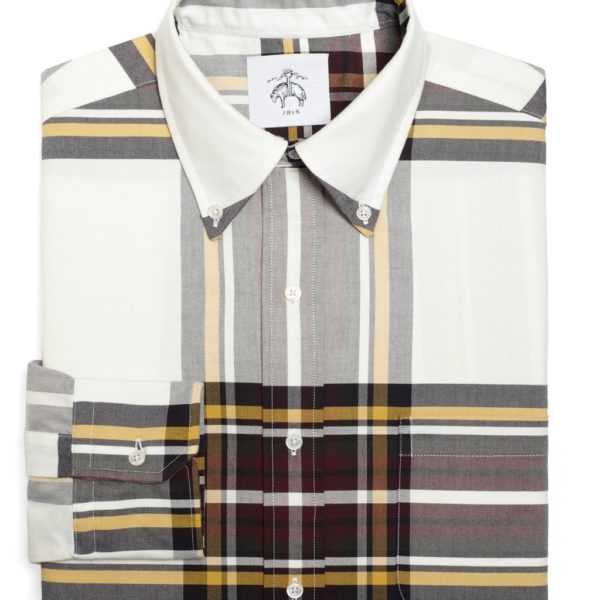 Brooks Brothers has a ton of their Black Fleece line on sale right now. Included are some of the shirts… 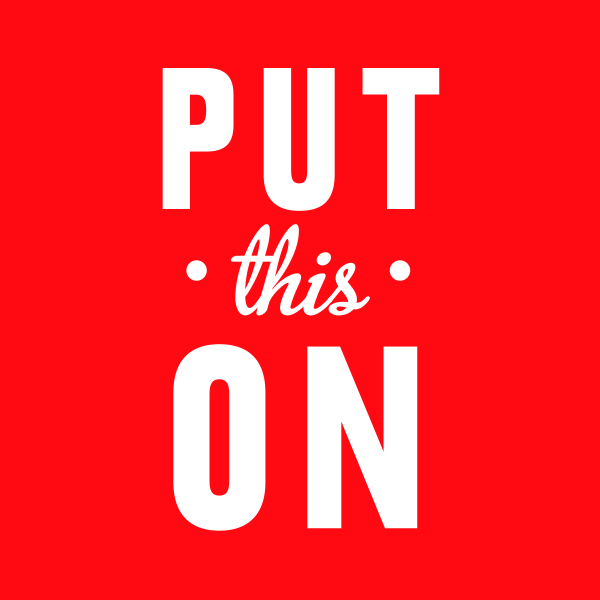 The OCBD Shirt Series, Part VI: Reviews and Conclusion Our series on oxford cloth button downs started with a short… 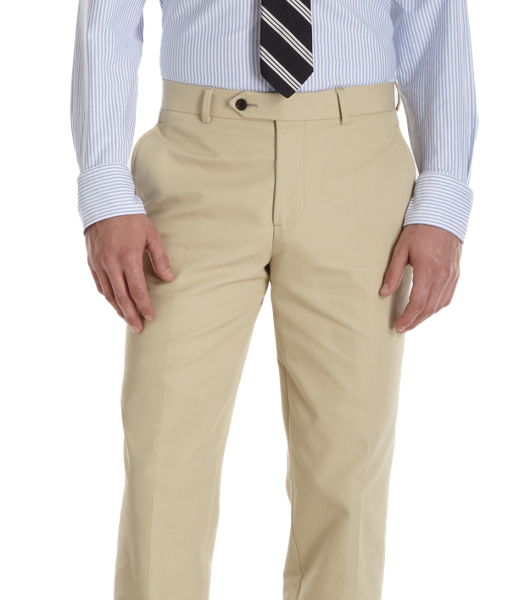 The Barneys sale continues to add new items every once in a while and drop prices periodically. I noticed these… 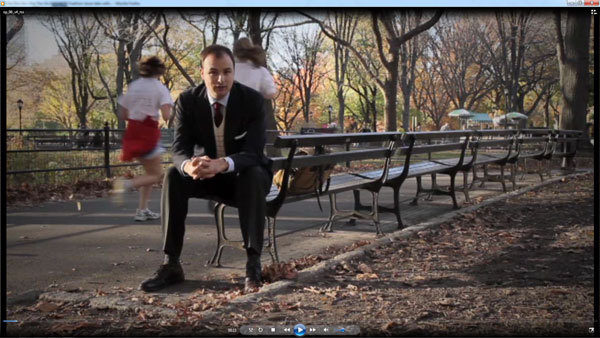 Put This On Episode 6: Clothing Credits 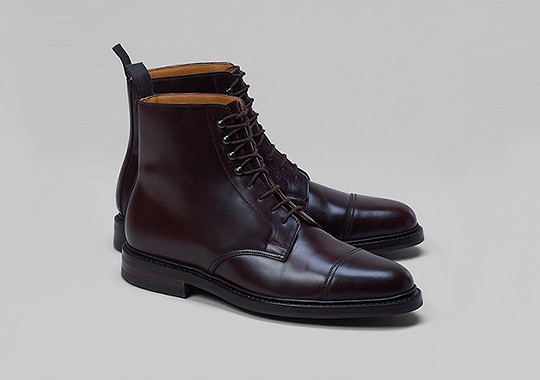 For those who might be interested in more sales, Brooks Brothers’ semi-annual sale starts on Monday, June 20th, and will…

Put This On Episode 5: Tradition

Jesse talks with Jay Walter, head of Made-to-Measure at J. Press in New York City about their classic American style….