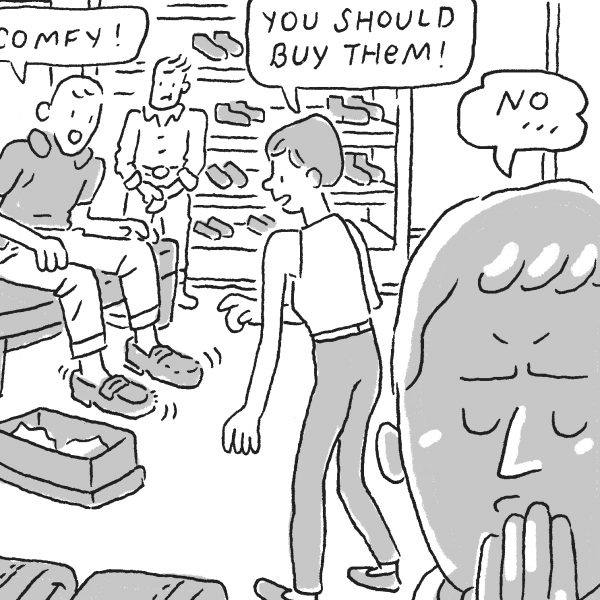 I spent this past weekend, in Arashiyama, a part of Kyoto famous for its river, old-fashion train line, and bamboo…

I recently had an art exhibition in Tokyo. Last week, I wrote about some of the artist friends I caught…

I had an exhibition last week at Utrecht Bookstore (located in Harajuku, Tokyo). While I was in the city, I… 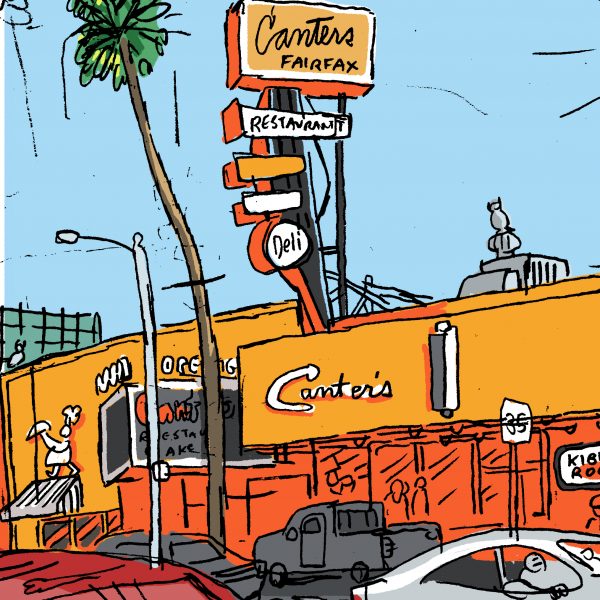 Longline shirts have been everywhere lately in Los Angeles. If you haven’t seen them, they’re basically long, slouchy tops…

This weekend I went to a large comic and zine fair in Osaka. There were around 900 artists selling their… 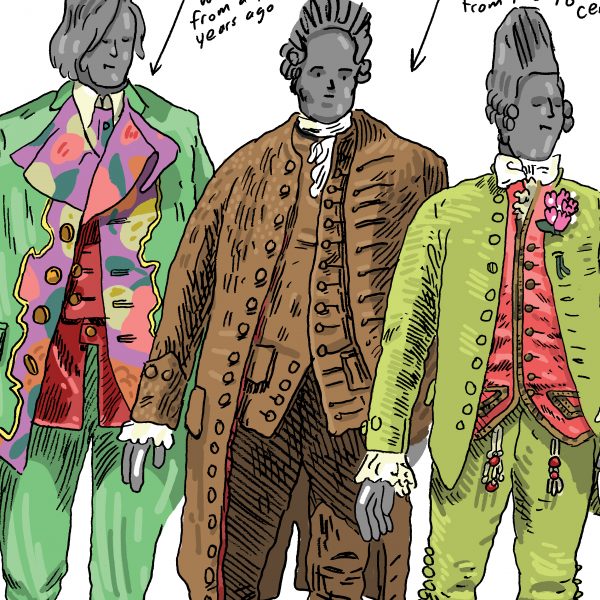 I recently visited the Los Angeles County Museum of Art to see their “Reigning Men” exhibition, which explores the history of…

It’s “Golden Week” in Japan. By coincidence, three or four national holidays fall next to each other at the moment (e.g…. 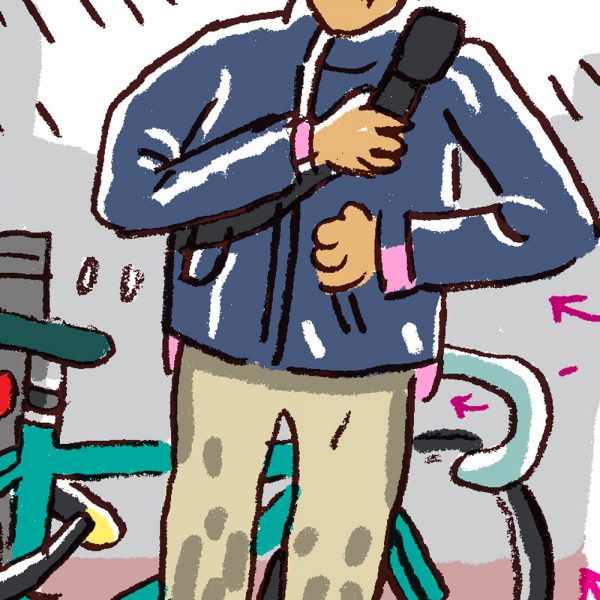 April is the beginning of the new work season in Japan, and many college graduates are starting their first full-time… 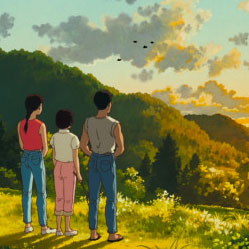 Style And Fashion Drawings: Only Yesterday

Only Yesterday is an animated film from Studio Ghibli that’s getting a big re-release in English this year. The…

The cherry blossoms are out in full bloom this week and everyone is taking part in hanami (cherry blossom picnics)…. 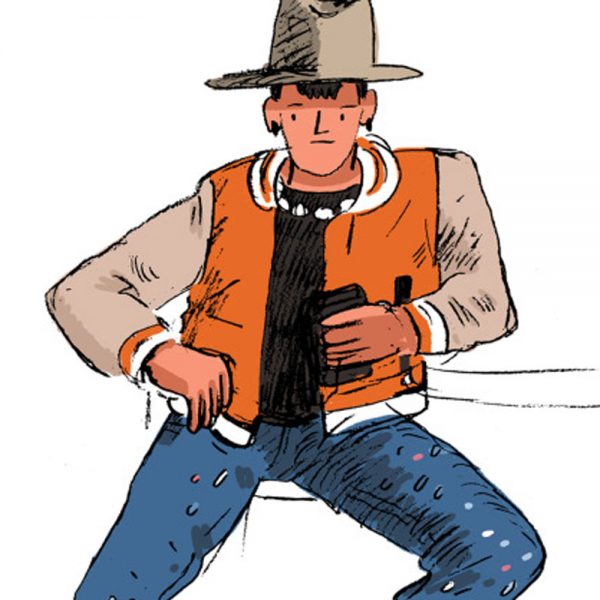 Style & Fashion Drawings: It’s Cool To Be Weird With Your Jeans

I loved this guy’s style on Saturday afternoon in Hollywood. His outrageous bomber jacket looked like a firefighter’s outfit, except…

The weather was great this past weekend in Kobe, so I took the opportunity to sit outside of the entrance… 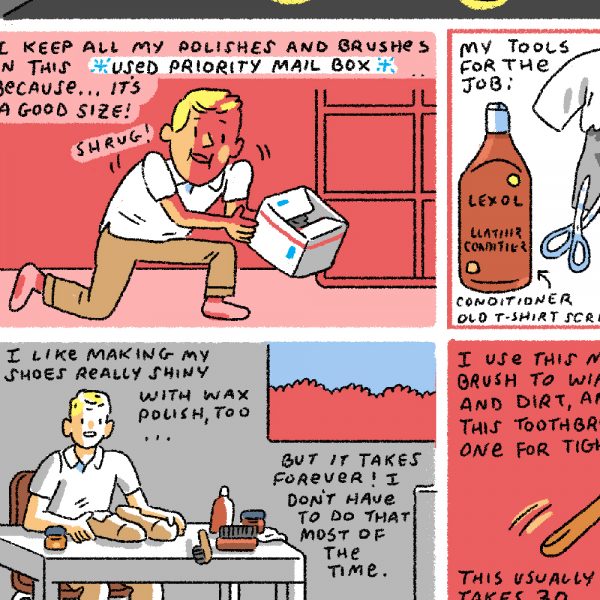