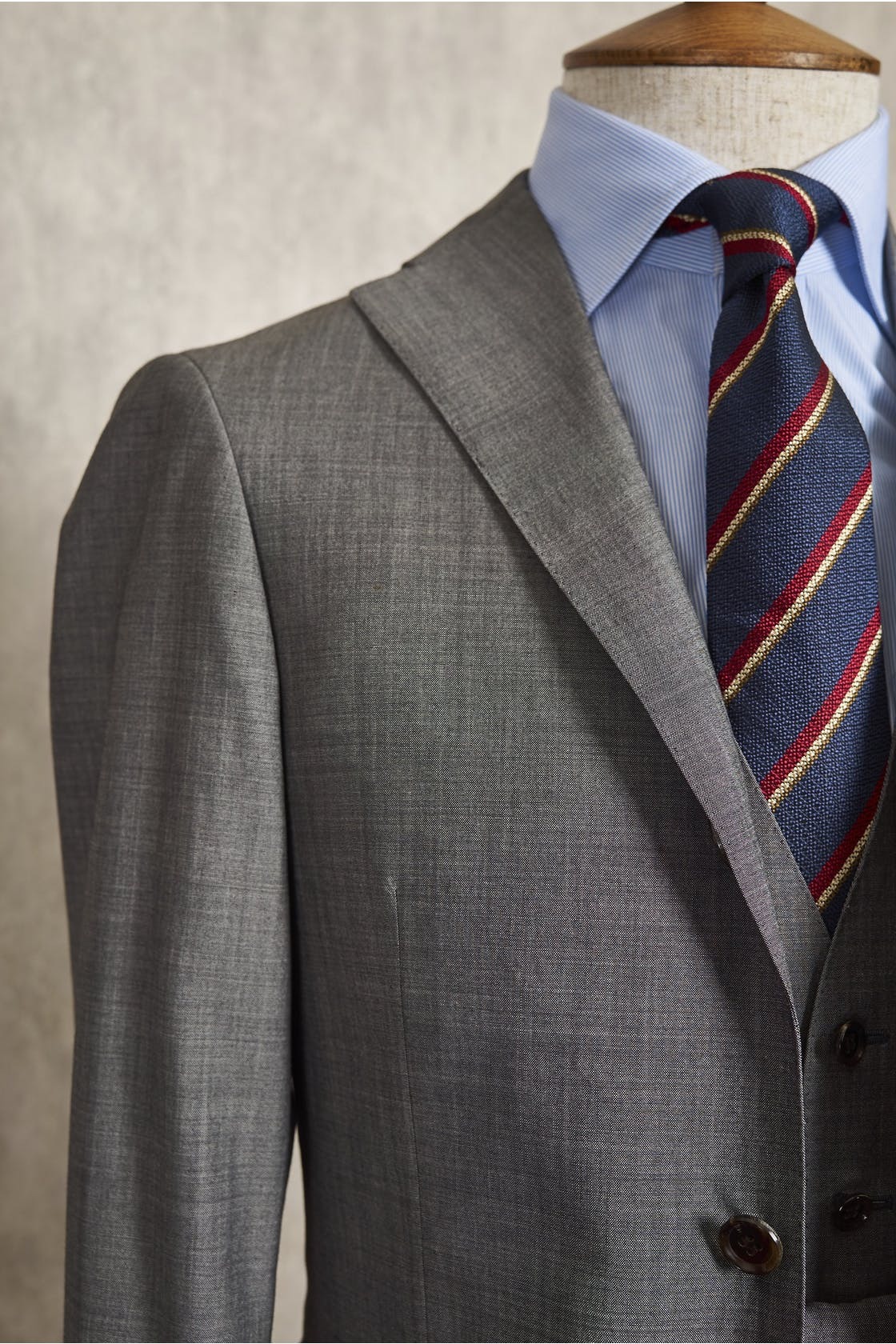 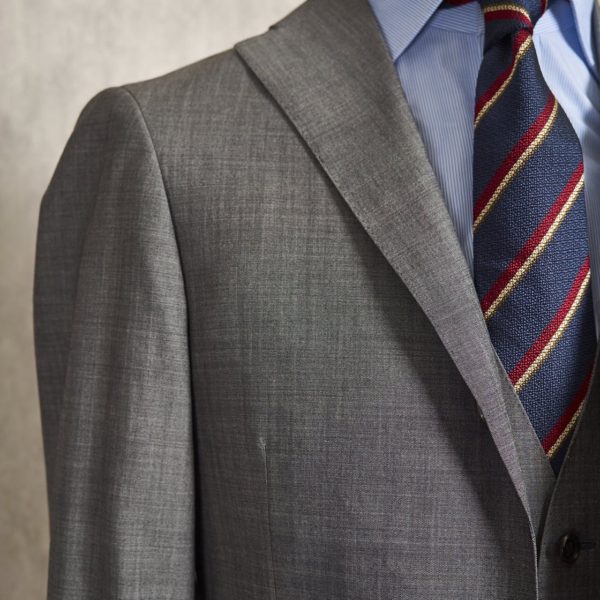 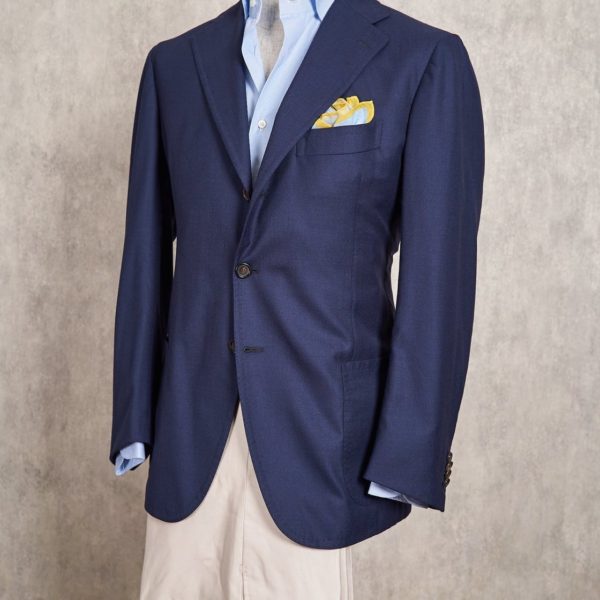 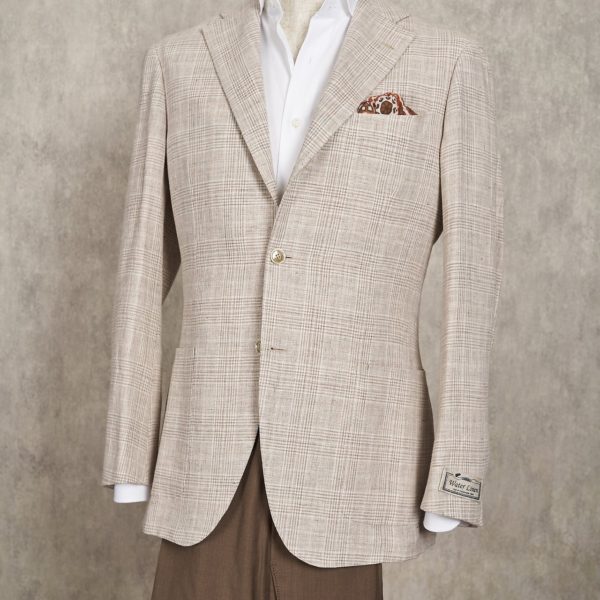 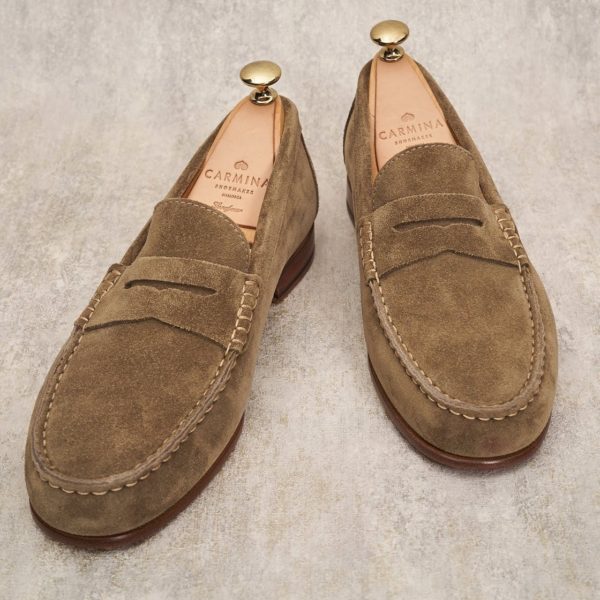 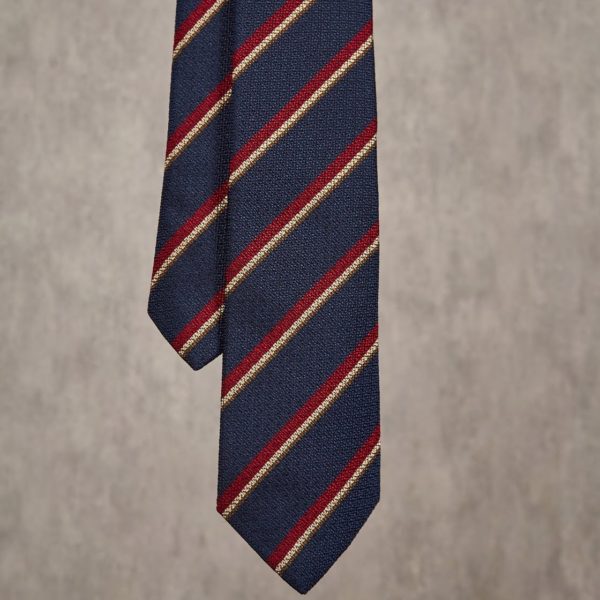 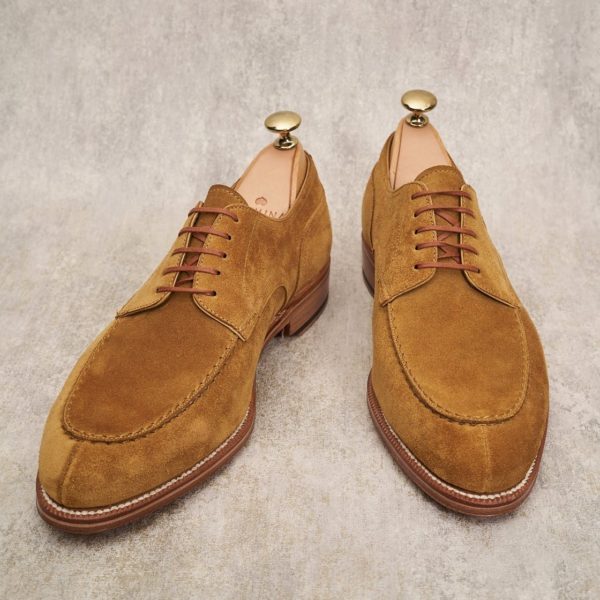 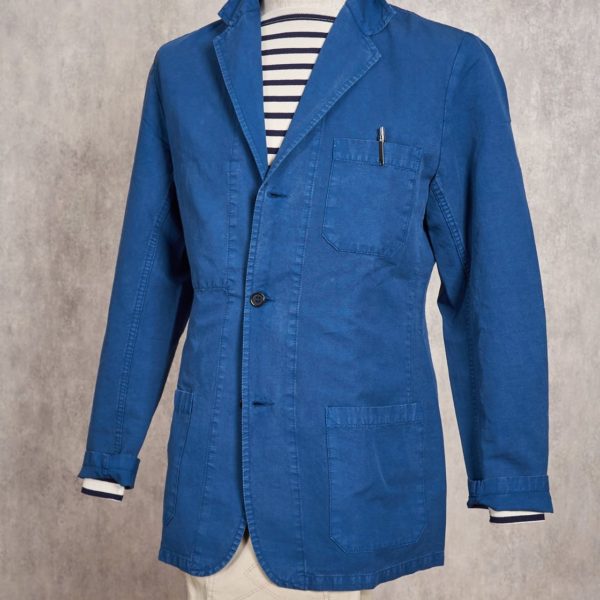 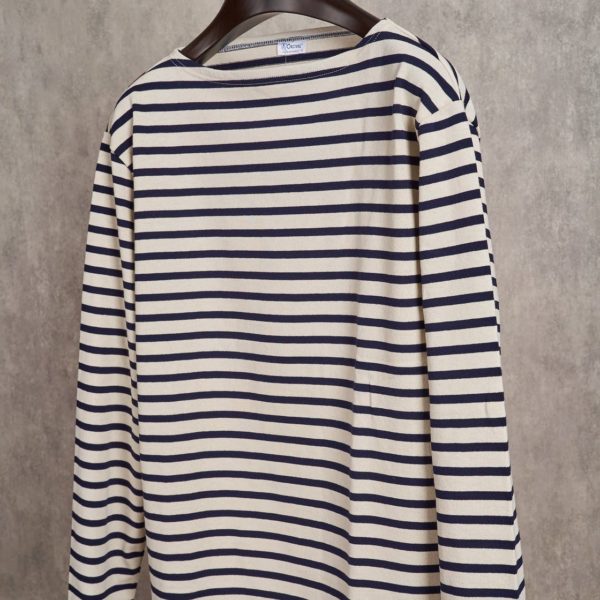 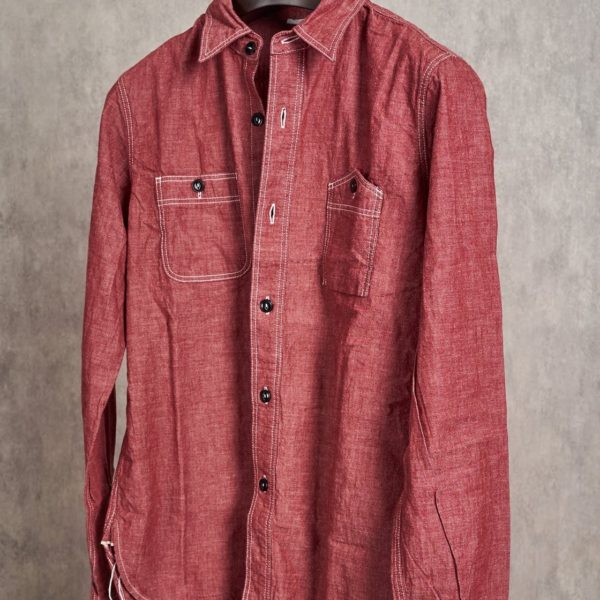 The online market for second-hand clothes and discounted stock seems to be the new frontier of retailing. Ten years ago, menswear aficionados were mostly limited to sites such as eBay, Yoox, Gilt, and various online forums for their buying and trading. Now, in addition to those, you have The Real Real and Grailed, as well as specialty boutiques such as Marrkt. And, just this year, Patagonia and Leffot opened their own online recycling programs, where you can buy gently used versions of the things you’d find in their main stores.

This week, The Armoury is introducing Drop93, their new online consignment store. “What’s neat about The Armoury is we have an interesting network of customers and suppliers,” Armoury co-founder Mark Cho tells us. “For instance, we have customers wanting to clear out their old wardrobes, which are filled with high-end pieces. We just launched with some made-to-measure Attolini, for example. On top of that, since we are on good terms with our craftsmen, we’ll be getting their old stuff, too. I’m aiming to get Nackymade’s personal frames that he no longer wears. I think there’s something cool about owning the designer’s original prototypes, which he made for himself.”

The selection at Drop93 at the moment is small, but it’s tightly curated. There’s workwear from Vetra and Orcival, as well as tailoring from Ring Jacket, Drake’s, and Attolini. You can find Carmina dress shoes for as low as $179; Drake’s ties for just $51. And while The Armoury doesn’t officially hold sales, readers may notice some new-old-stock items from the store at Drop93, such as those Ring Jacket chinos for $225 and house-label chambrays for $138. A good draw for those of us who have long admired The Armoury’s goods, but haven’t been able to afford the prices.

Mark tells me they’re planning to update Drop93 every week with new inventory. For readers in Hong Kong, Drop93 also has a physical location as part of The Armoury’s new warehouse in Kowloon, which you can check out.

As for what Drop93 means? “Drop, as in supply drop,” says Mark. “And 93 is ‘gau sam’ in Cantonese, which also sounds like the Cantonese phrase for ‘old clothes.’”

Filed Under: Drop93, Retailers, The Armoury