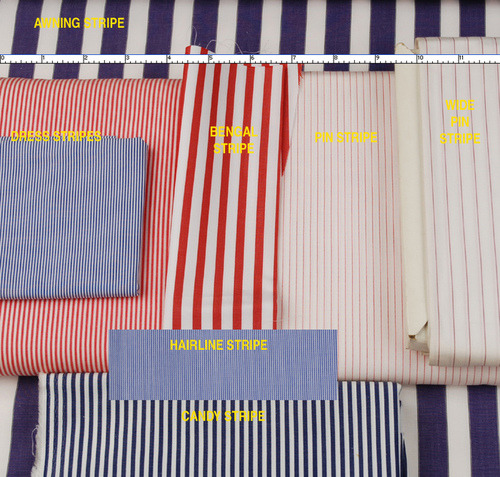 I recently accepted that my shirts don’t fit me anymore. Every time I sit down, the placket gapes, which either means my shirts have magically shrunken just at the midsection, or that I’ve gotten fatter. Whatever the reason, I’ve asked my shirtmaker, Ascot Chang, to make me a new set of shirts, which means I’ve had to decide what’s the bare minimum I need, based on what I wore most often before. Of course, what’s basic and essential for you might be totally different, but I thought I’d share my list, in case some readers find it helpful.

Three blue oxford cloth button downs (aka OCBDs): I realize that not everyone likes OCBDs and they can be too American for some. However, I’m unapologetic in my love for them and find they go really well with a range of casual ensembles – from being worn underneath sport coats or sweaters, or just alone with a pair of chinos, corduroys, or wool trousers. If your tastes run even more American than mine, you can add another OCBD in a solid pink or light blue Bengal stripe. White OCBDs can also look pretty good with a pair of jeans.

Two solid white shirts: These can be worn during the evenings, with suits, or just when you’re feeling fancy. I’ve found that light blue is much more wearable than white, but it’s good to have a couple of these on hand. I recommend getting them in either a basic poplin or twill fabric. You can also get them with French cuffs, if you’d like.

Five solid light blue shirts: It’s almost impossible to go wrong with a solid light blue shirt. The color complements any complexion and can be successfully paired with almost any suit, sport coat, or tie (the exception is maybe a light blue jacket, but who owns those?). You can get these in a plain poplin weave, but I find end-on-end and a dressy chambray to be much more interesting. They have a crisscrossing of blue and white yarns that make them look more appealing, but aren’t so busy that they force the shirt into casualwear.

Two shirts in a mix of pin and dress stripes (either one of each or two of one): Striped shirts are really useful if most of your tailored jackets are in solid colors. They help add a bit of visual interest and keep your patterned tie from looking too lonely. For what it’s worth, I find the wider-spaced dress stripes to be easier to wear than more densely striped ones, and light blue to be easier to wear than dark blue (reason being that it’s easier to wear things with tonal variation, so dark jackets go well with light blue shirts and dark- or medium-toned ties, rather than a mix of darks in all three). Darker blue dress stripes can be nice, however, if you want a bit more variation in your wardrobe and don’t wear ties often. Brown pinstripes are also a good choice.

Three shirts in a mix of Bengal and candy stripes: Same logic as the pin and dress stripes, but just in a bolder pattern. Mix your pin and dress stripes with boldly patterned ties, and your Bengal and candy stripes with subtle ones. By varying the scale of the two patterns, you ensure that your shirt and tie will never compete for attention. Light blues are again great, but if you want darker blues, I find they’re easier to wear here, for some reason, than in pin or dress stripes.

Four casual weekend shirts: Finally, some casual shirts for the weekend. Depending on how hot or cold your climate gets, I recommend getting these in seasonal fabrics. For spring/ summer, you can go with madras, linen, or voile. Those will be very airy and breathable, making them nice for hot, humid days. For fall/ winter, you can swap these out for brushed cottons, wool/ cotton blends, and heavy twills. I find that graph checks and tattersalls also look good underneath tweed sport coats, and can be worn alone with a pair of corduroy trousers and a sweater.

This gives you a total of nineteen shirts for each season. Fifteen for the workweek, and four for the weekend. That should be enough to get you through two weeks before laundry day, with enough extra so that you’re not in danger of being shirtless if you go a few days past or stain something during a particularly good meal.

And that’s my version of a basic shirt wardrobe.