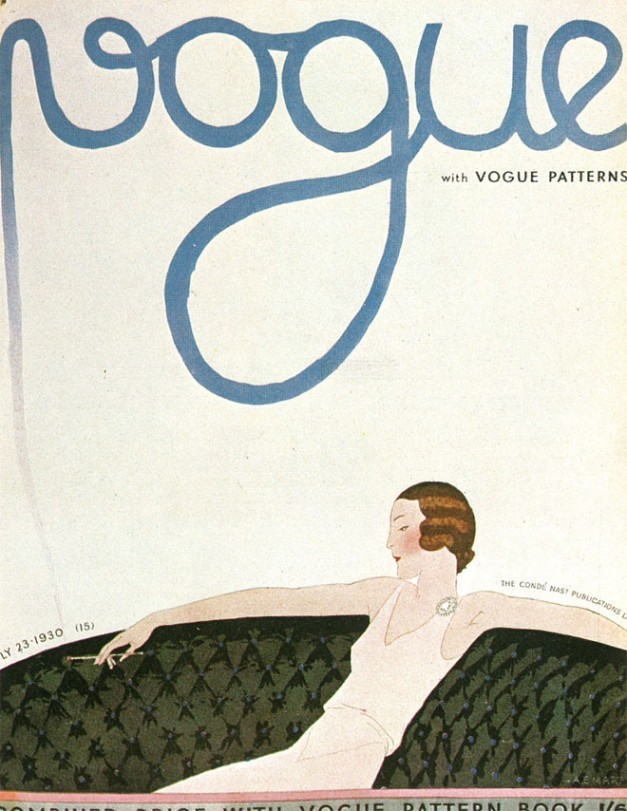 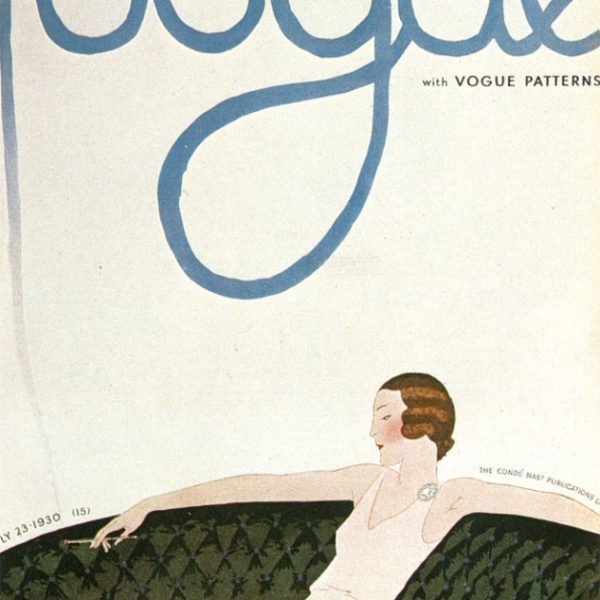 Time Magazine has a short piece on the bizarre history of women’s clothing sizes. An excerpt:

“True sizing standards didn’t develop until the 1940’s,” says Lynn Boorady, fashion and textile technology chair and associate professor at Buffalo State University. “Before then sizes for young ladies and children were all based on age — so a size 16 would be for a 16-year-old — and for women it was about bust measurement.”

But consumers — and the booming catalog industry, which proliferated as Americans moved to more rural areas — were ready for change. In a 1939 article titled “No Boondoggling,” TIME explored the Department of Agriculture’s effort to standardize women’s clothes, an effort that had been inspired by the fact that U.S. manufacturers guessed it was costing them $10 million a year not to have set sizes. “Each subject — matron, maid, scrubwoman, show girl — will be [measured] in 59 different places,” the article read.

The data of 15,000 women was collected by Ruth O’Brien and William Shelton, and while the project was impressive — “especially considering they didn’t have computers to analyze the data,” Boorady says — it didn’t exactly solve the problem.

“It was flawed for many reasons,” agrees Parsons School of Fashion professor Beth Dincuff Charleston. “They didn’t really get a cross-section of American women… It was smaller than what the national average should be.”

Since the survey was done on a volunteer basis, it was largely made up of women of a lower socioeconomic status who needed the participation fee. It was also primarily white women. And the measurements still primarily relied on bust size, assuming women had an hourglass figure.