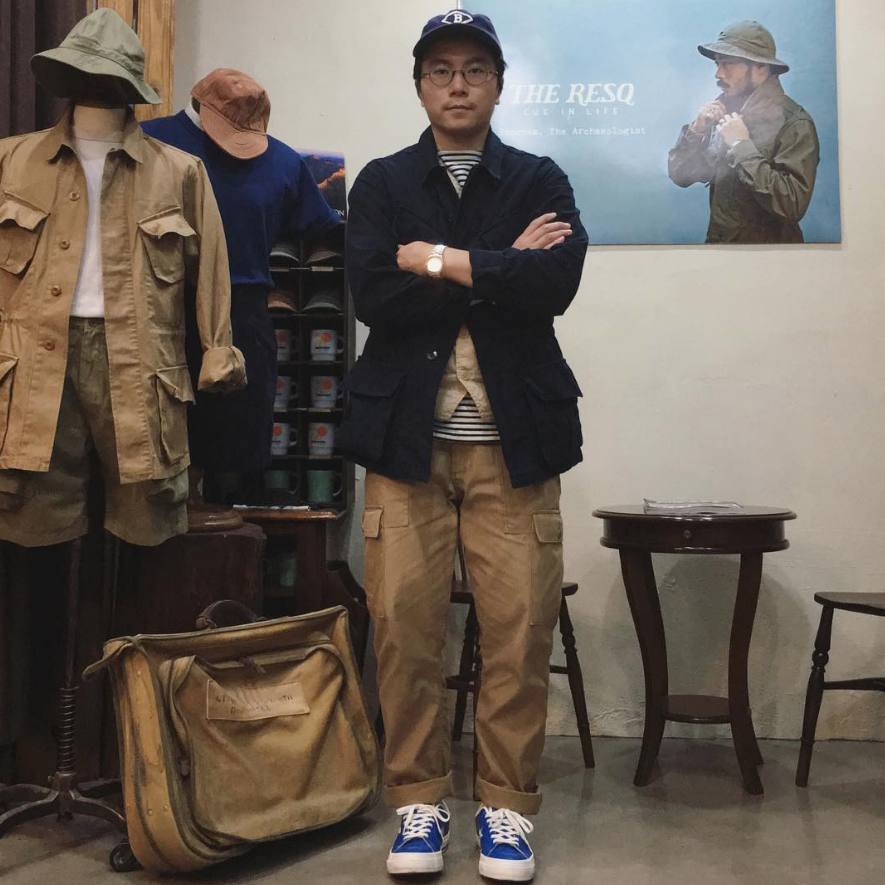 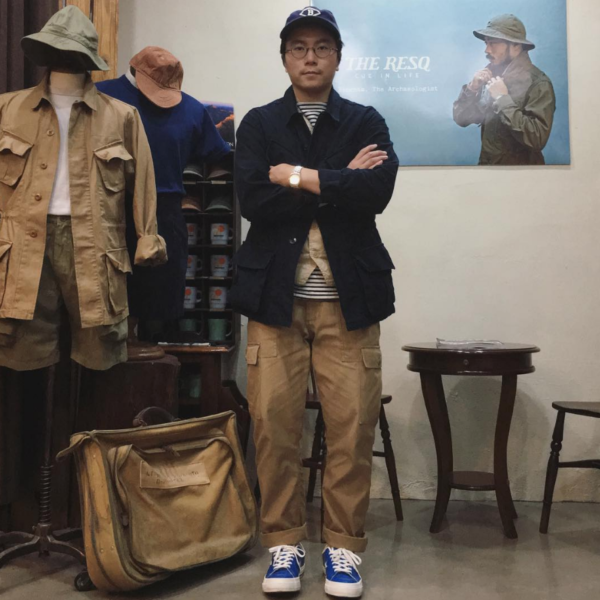 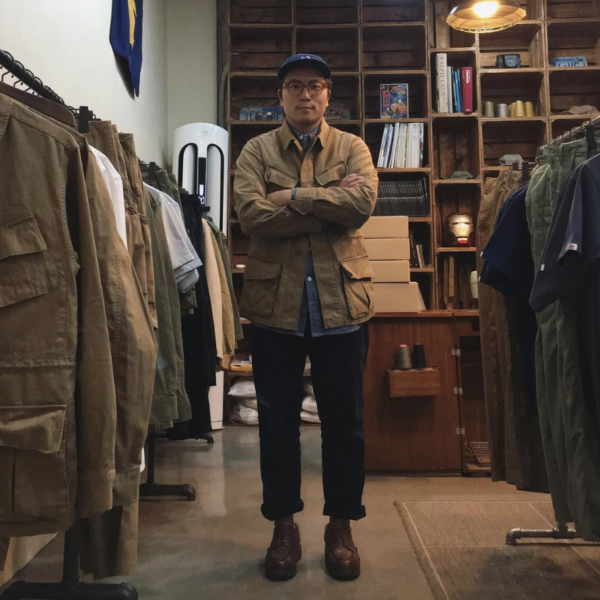 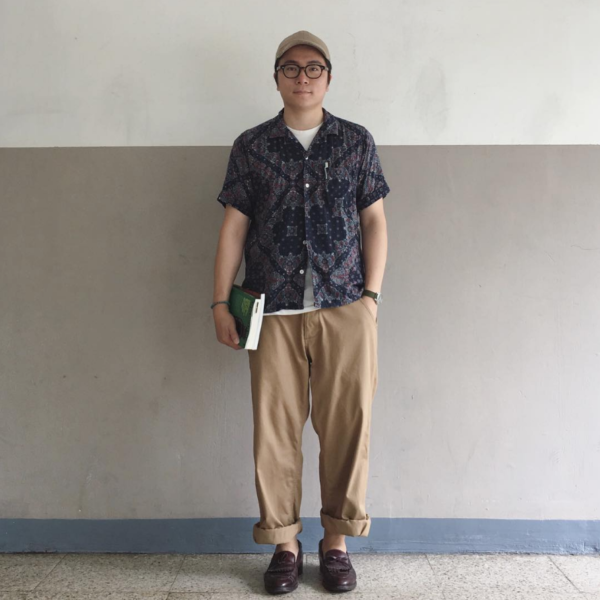 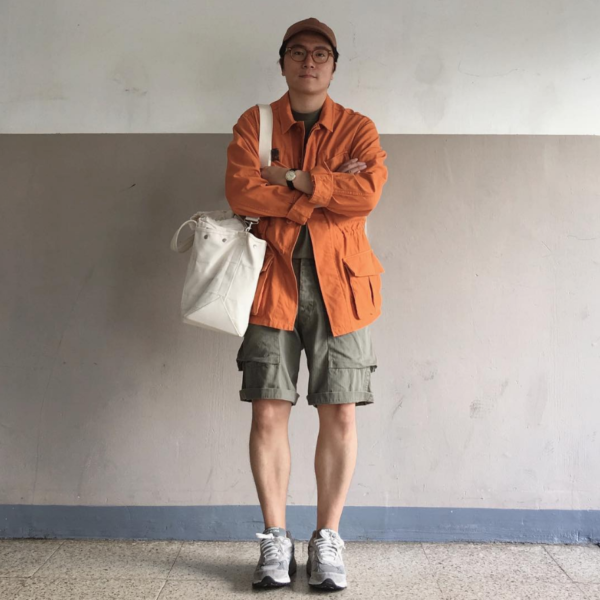 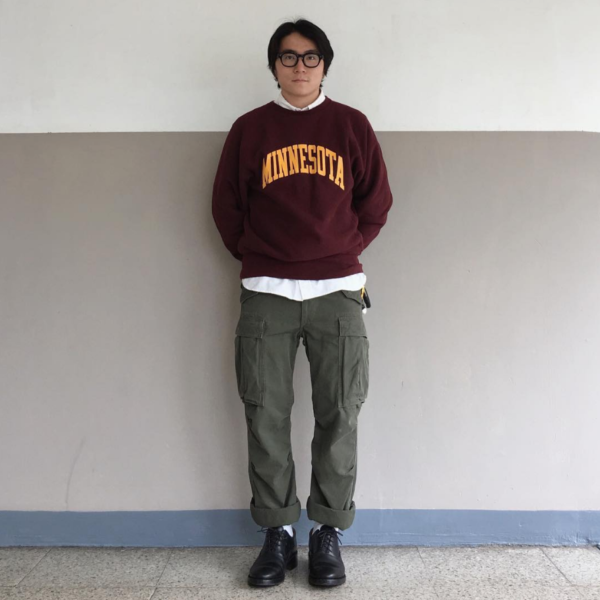 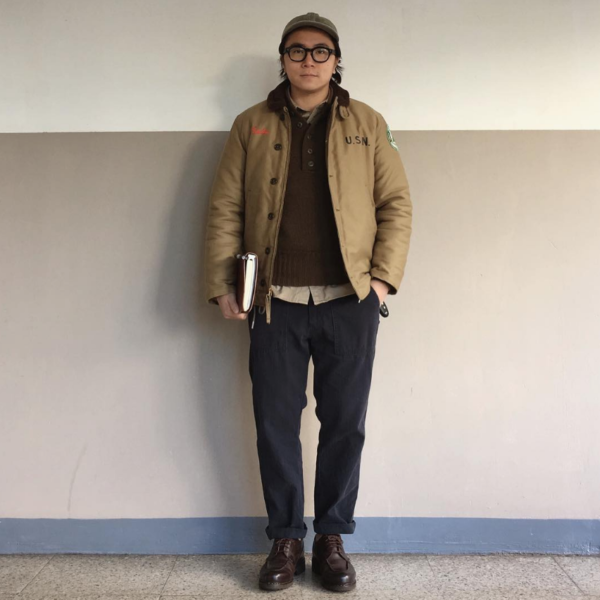 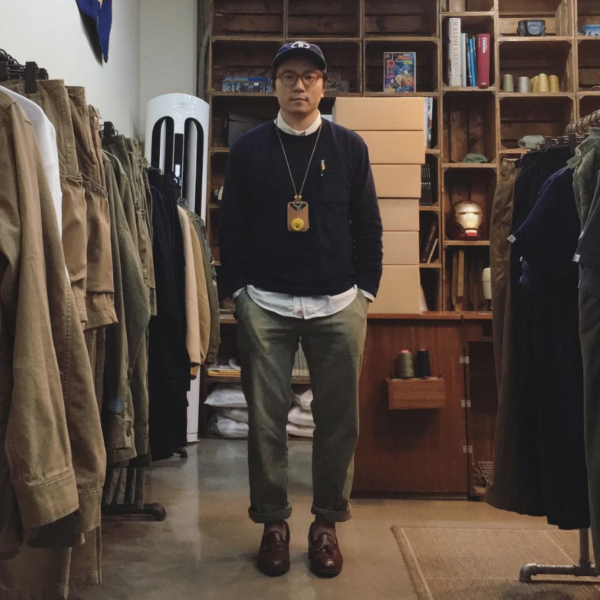 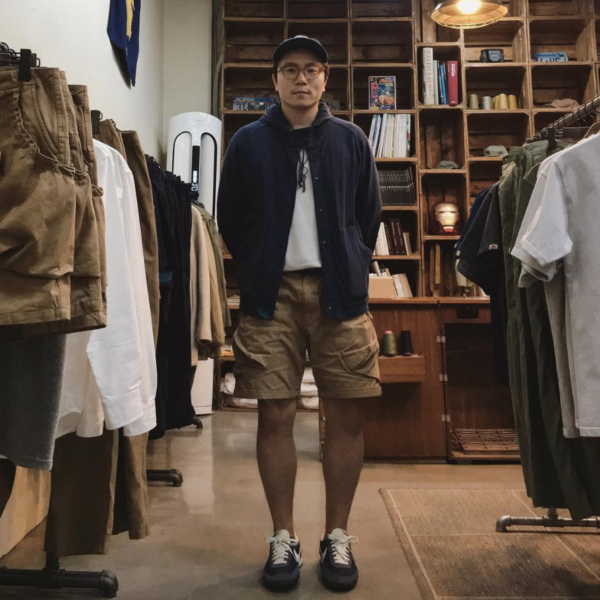 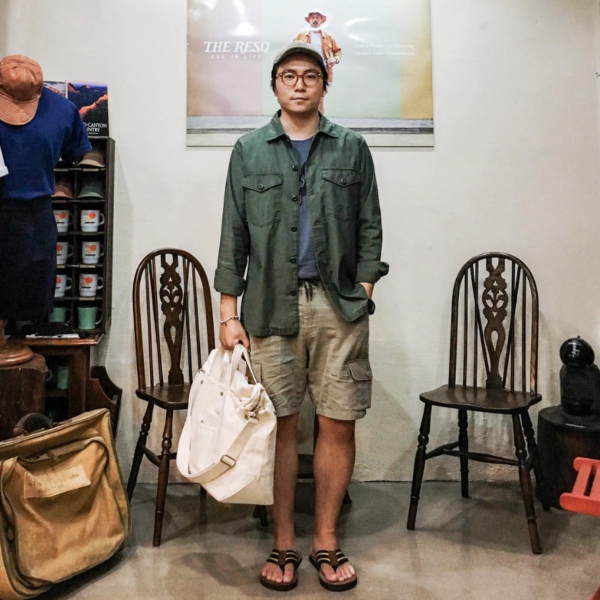 When it comes to style, America’s best contributions have undoubtedly all been in casualwear. Even Brooks Brothers’ soft shouldered tweeds were just more relaxed versions of their English counterparts, and the oxford-cloth button-down a sportier interpretation of starched shirts. From Levi’s 501s to Nike sneakers, every important clothing contribution to come out of the United States has been about giving men options that fit with our democratic ethos.

Which means, if you want to build a casual wardrobe, it would be hard to do better than by going through the annals of American design. As much as we love English and Italian style, nobody has done casualwear better those on this side of the Atlantic.

Just check out Youngsam in Seoul, who owns and operates The ResQ, a small South Korean boutique that celebrates a distinct American look. He himself mixes and matches the sort of things that have made American style famous. There’s the military surplus gear GIs continued to wear after the Second World War, when they returned home from their stations abroad. There are also campus classics, such as retro running sneakers, duffle coats, and collegiate sweatshirts, which helped define the more dressed downs styles of the Ivy era (what has been called “rugged Ivy”).

To be sure, these looks aren’t strictly classic – they have a hint of fashionability that makes them feel young and compelling. That said, they rely on American roots that have been popular for decades. If some of the ensembles here feel familiar, that’s because Ralph Lauren created a multi-billion dollar business by mixing Ivy style with military gear and tailoring. And while casualwear is always at the whims of fashion, this sort of sporty look has been stylish for a good forty years. Not a bad track record.