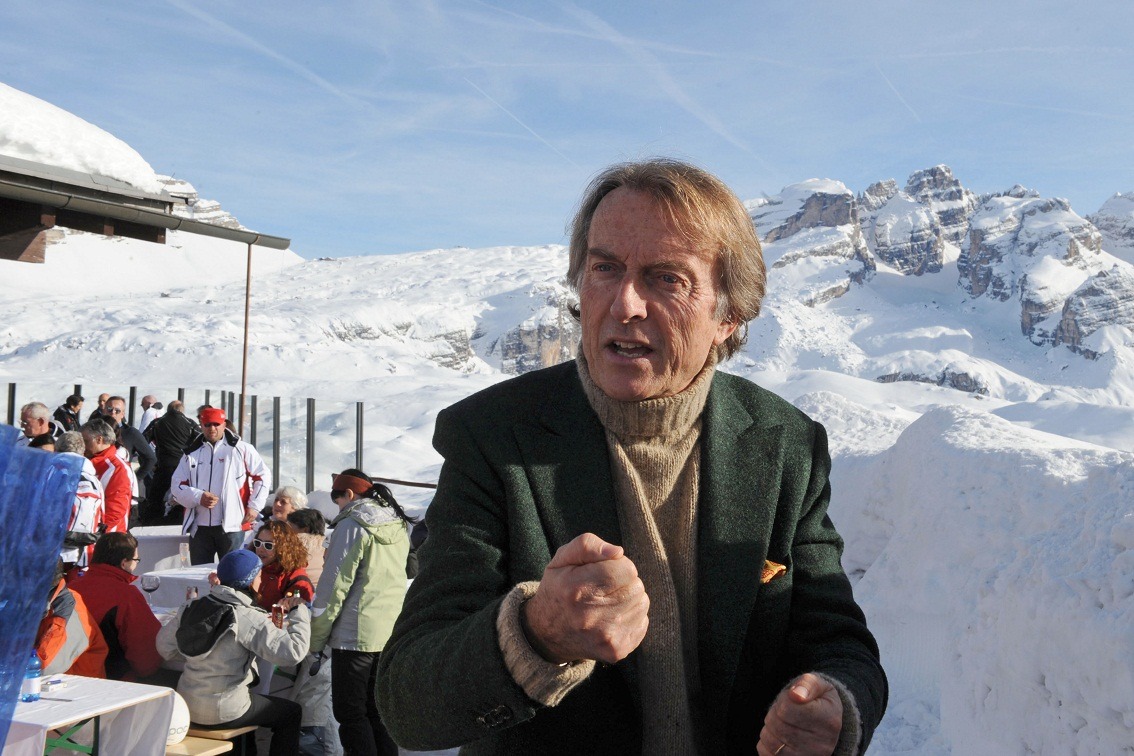 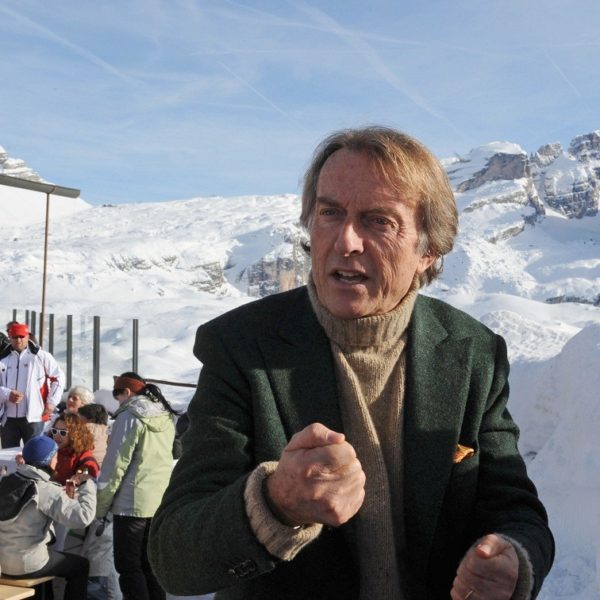 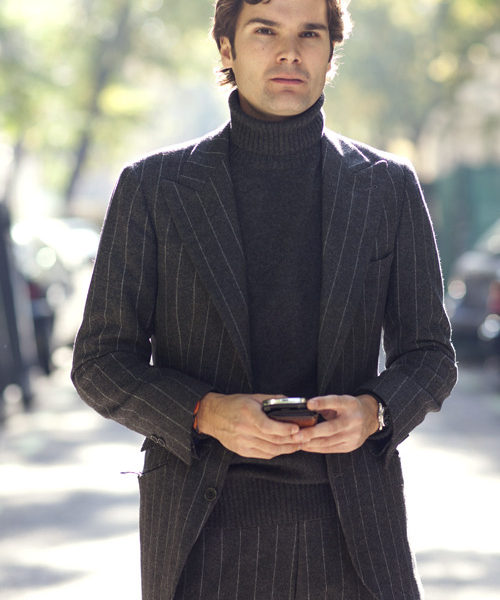 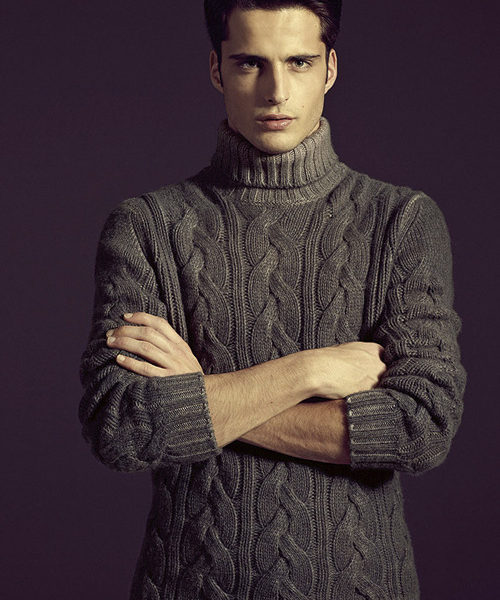 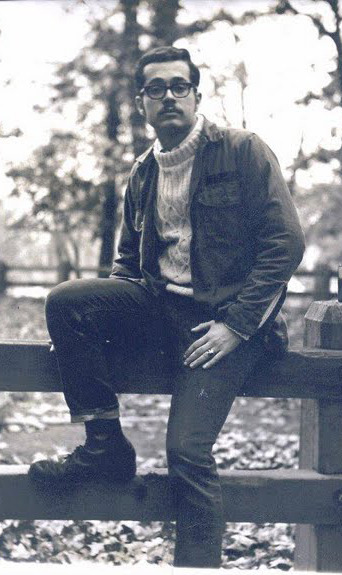 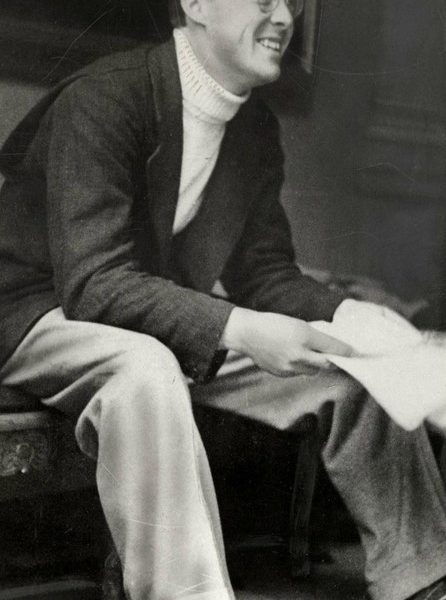 A friend of mine recently asked me if I knew of a good source for chunky turtlenecks, which reminded of how much I like wearing mine. The one I bought is a cream-colored cable knit with a thickly ribbed, fold down collar. I think it pairs well with heavy outerwear pieces, such as duffle coats, waxed cotton jackets, and pea coats. Ideally, you would wear it when it’s bitterly cold outside, so that it’s more of a functional garment than just a fashion piece.

The best chunky turtleneck I know of is made by Inis Meain, a traditional knitwear maker based on one of the Aran Islands outside the coast of Ireland. Their sweaters are exceptional, but admittedly also very expensive. You can purchase one of their Aran turtleneck designs from Axel’s. For other options in this price tier, consider the offerings by Malo, Sandro, and E. Tautz. Note that Barney’s and Mr. Porter will hold 75%+ off sales at the end of the season (though, that’ll still leave many of those pieces in the “very-expensive” range).

For something more affordable, there’s S.E.H. Kelly’s moss-stitch knit and Ralph Lauren’s cable knit (the latter of the two is having a pretty big sale right now, incidentally, but unfortunately not on that sweater). Fisherman Out of Ireland also has a cabled and ribbed turtleneck available for $150, which you can buy from them through email. I’ve never handled any of their products, but reviews online seem to be good.

Finally, for lack of a better descriptor, there are slightly more rugged options that stay true to the sweater’s workwear origins. Orvis, North Sea Clothing Company, Nigel Cabourn, Aero Leathers, What Price Glory, and Freeman’s Sporting Club may have better bets if you’re likely to wear your turtleneck with things such as jeans and workwear jackets.

A word of caution before you proceed: though Tom Junod once had a great article in GQ about how his father religiously believed that turtlenecks were the most flattering thing a man can wear, I think they really should only be worn by men with defined jawlines. It doesn’t have to be model-esque, but a man with a weak jawline or flabby chin will only look worse when a turtleneck covers up whatever little definition he has. Best to be honest with yourself before you splurge on an expensive sweater.