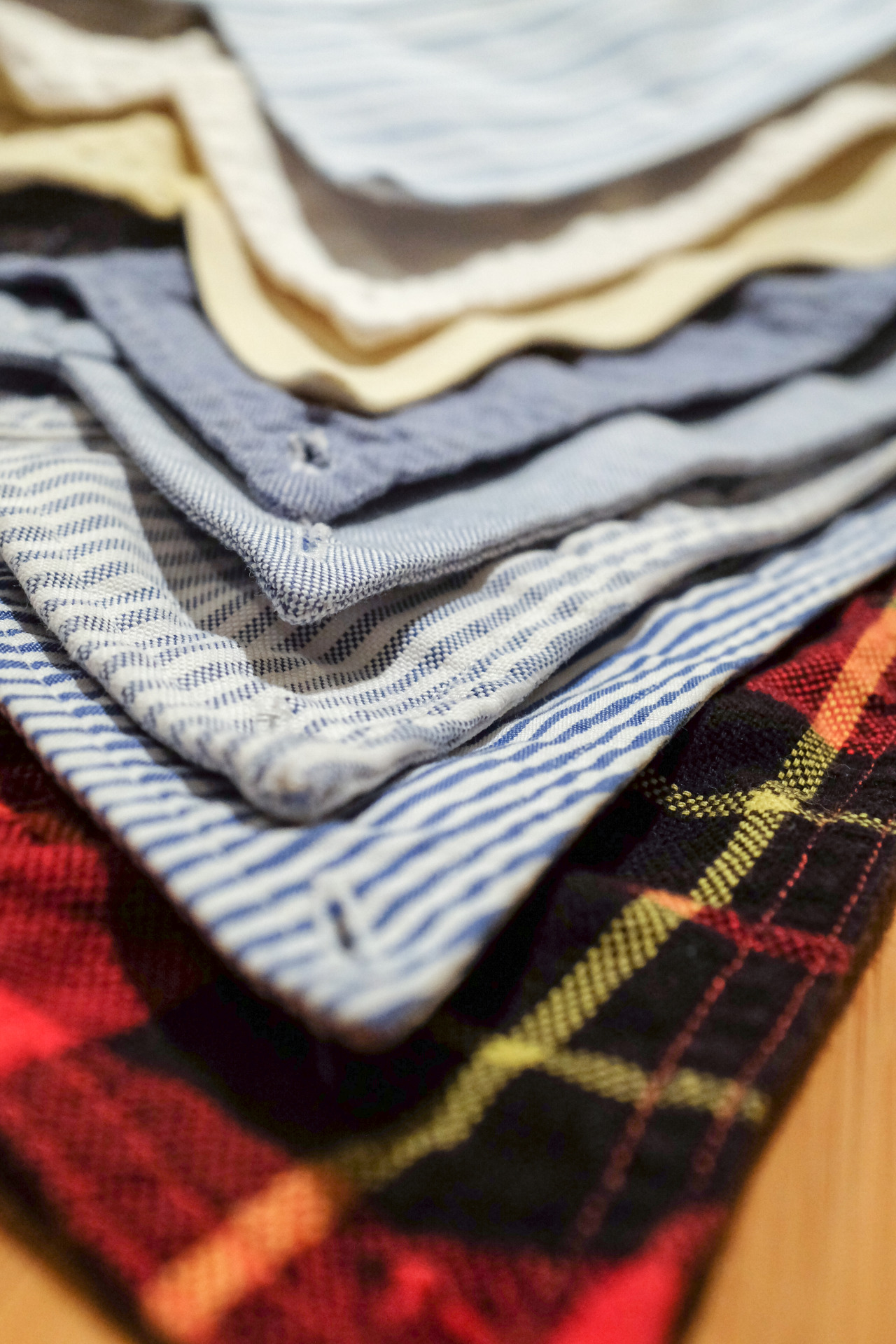 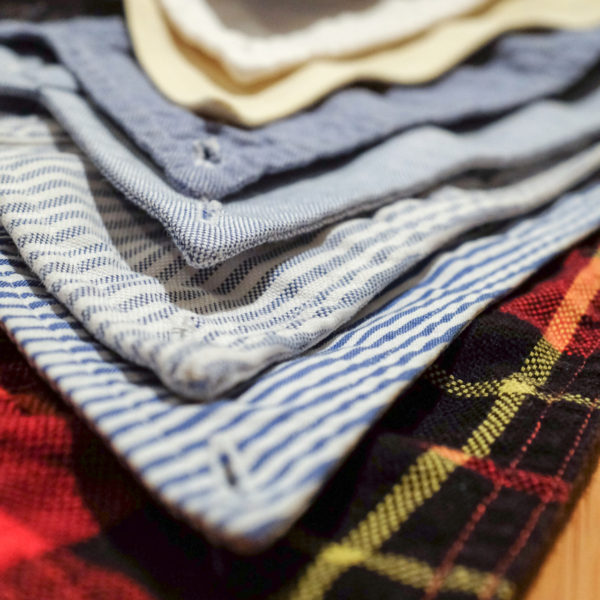 Many men (myself included) tend to cast clothing from the past in a
golden light–we lament the demise of traditional manufacturing, and
sift through piles of thrift store castoffs to find examples of what
used to be better. I try to be sensitive to the truth that it’s not
likely EVERYthing from the past was better, and shine a light on things that are
currently available that we might miss in the future. Take for example, the oxford cloth button down.

Some new companies claim to make OCBDs like the old days, when Brooks Brothers invented and allegedly perfected the polo collar. The implication being that the originators have moved on and are neglecting their legacy by modernizing something that required no modernization: the cool, casual, American buttondown collar. Derek performed a very thorough analysis awhile back of a number of OCBDs and concluded that the best OCBDs were made by either specialists, like Kamakura, or custom shirtmakers (Mercer and Sons, regularly considered the master of the BD collar, I’ll consider semi-custom).

I don’t disagree with Derek’s conclusions (in fact I own Kamakuras and have been meaning for years to pick up some Mercers), but I want to briefly defend some corporate entities that don’t want or need my defense: Brooks Brothers and J. Press. I own a lot of OCBDs, new and vintage, from a number of brands. I was trying to quantify why I preferred some shirts to others and decided to compare collar shapes and measurements of the shirts in my OCBD stable–I was surprised to discover that recent collars and those from a few decades past are… essentially the same. Laid on top of one another, the curve, cut, and lengths of the collars were barely millimeters different. In fact one of my old J. Press shirts had a smaller collar than a current Press or Brooks OCBD. (I’m talking here about Brooks’s U.S.-made, non-non-iron cotton shirts, and J. Press’s oxfords.)

Granted, the new ones are definitely more stiff–from lining or fusing it’s hard to say. But I also own completely unlined oxford BD collars from brands like Gitman and Individualized Shirts and… I sorta prefer the lined versions.

Just a note that if you’re disappointed you can’t find the PERFECT button down collar, there are still really good ones available. At the mall.