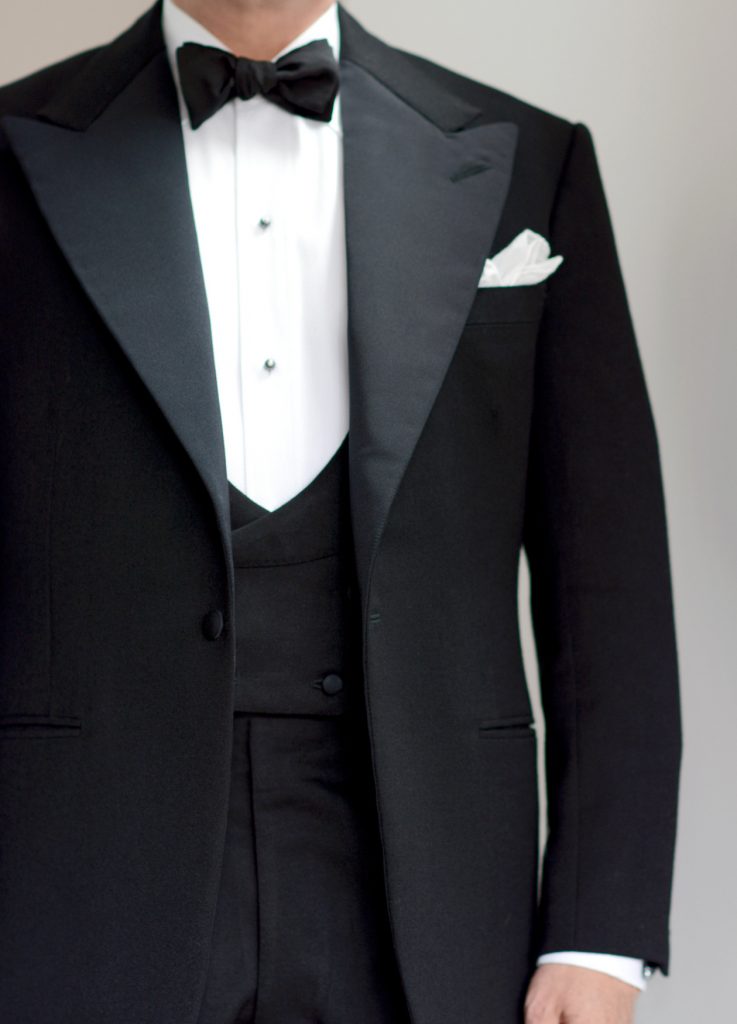 Parties used to require some pretty remarkable clothes. In 1951, eccentric millionaire Carlos de Beistegui threw a masquerade ball at the Palazzo Labia, an old, baroque palace in Venice, located on the banks of the Grand Canal. The theme for the night was Venetian life in the 18th century, just before the fall of the republic, so guests showed up in these fantastic costumes made of embroidered fabrics and intricate lacework. It may have been one of the most lavish social events in the 20th century. Guests arrived by gondola, as motorboats were forbidden, and were then greeted by this surreal spectacle that only a filmmaker could dream of.

One of the most legendary parties in the US was thrown by Truman Capote in 1966, who that year saw his social standing reach lofty heights on the success of his book In Cold Blood. The event was held at New York City’s Plaza Hotel Grand Ballroom, which Capote considered to be the last good ballroom in America, and the guest list read like a veritable “Who’s Who” compendium of the 20th century. Attendees included Arthur Miller, Andy Warhol, Henry Ford II, Rose Kennedy, Frank Sinatra, Gianni Agnelli, and hundreds like them. As Sarah Jane Rodham put it, “at the Black and White Ball, the Old Guard and the Avant-Garde danced together.”

To give the night some visual unity, Capote enforced a strict dress codes. The event was themed after My Fair Lady’s memorable Ascot scene, which was costumed by Cecil Beaton entirely in black and white, so guests were required to restrict themselves to those basic colors. Furthermore, everyone also had to wear a mask, which they could take off at the stroke of midnight, and ladies were asked to carry fans (on this last point, Capote was flexible).

Outside of Halloween, we don’t really wear specific clothes for parties anymore. In fact, the slow, lingering death of haute couture — the French tradition of custom dressmaking, which used to play the counterpart to men’s bespoke suits — is partly a result of the fact that few women attend the sort of events that would justify such purchases. So, these days, most people celebrate New Year’s Eve the same way they celebrate most other occasions — in the same clothes they wear to work and on weekends.

If you already have some formalwear in your closet, make the most of NYE. Tonight is the perfect time to break out some special clothes, and you don’t need to attend a fancy ball or theatre event to justify doing so. You can wear a tuxedo to a nice bar, restaurant, or even a private party. Most people will be thrilled to see someone dressed up, and tonight’s celebration makes for the perfect excuse.

If you don’t already have a tuxedo, however, try a simpler combination instead: a dark navy suit with a white French-cuff shirt, some simple cuff links, and a pair of well-polished oxford shoes. The key: instead of wearing a striped or grenadine necktie, try a black bow tie instead. It’ll prevent you from looking like you’re just wearing your work clothes, and you can finish everything off with a neatly-folded, white linen pocket square.

Granted, the combo might not look as polished as a well-tailored tuxedo, but even at black tie events these days, few people are wearing the proper rig. Dark suits, white dress shirts, and basic black oxfords are things you probably already have in your closet. All you need a simple black bow tie, which – if you don’t already have one – you can pick up at your local Brooks Brothers or Ralph Lauren for the less than the cost of a tux. The Chippendales know: sometimes all you need to start a party is a black bow tie and some champagne.

(photos via Voxsartoria and No Man Walks Alone) 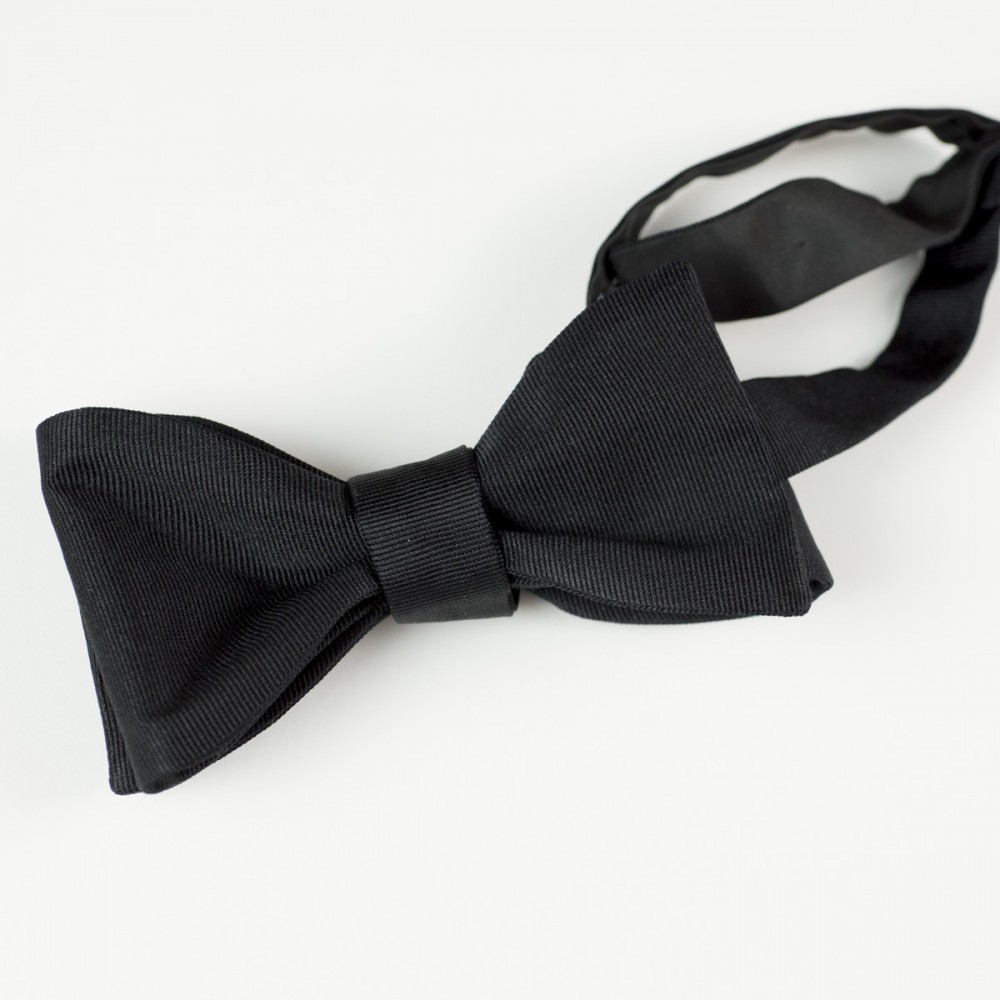