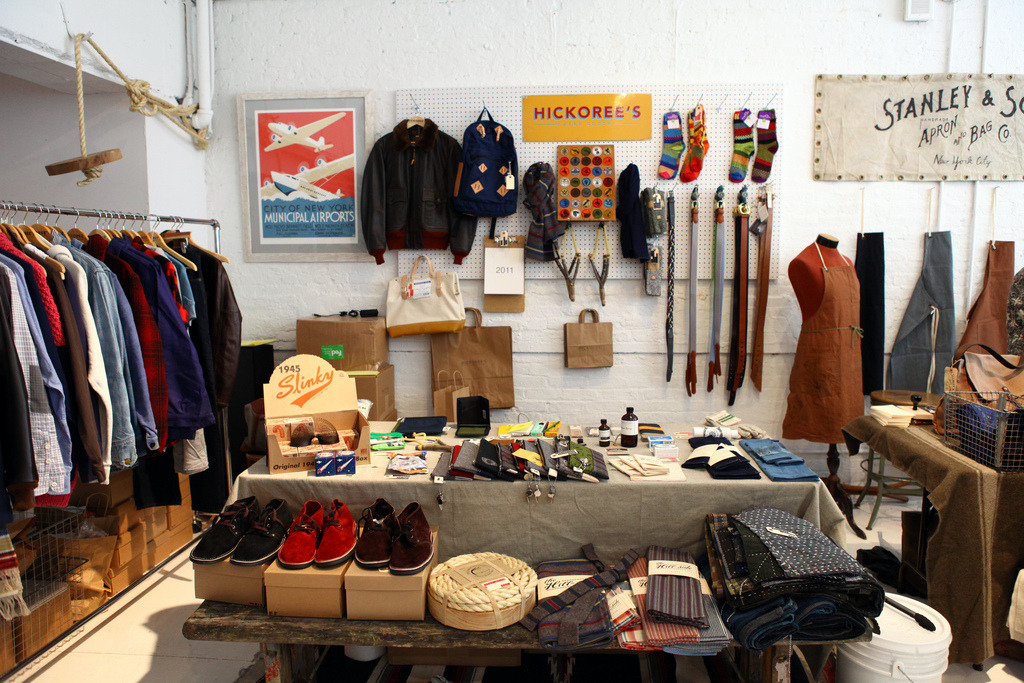 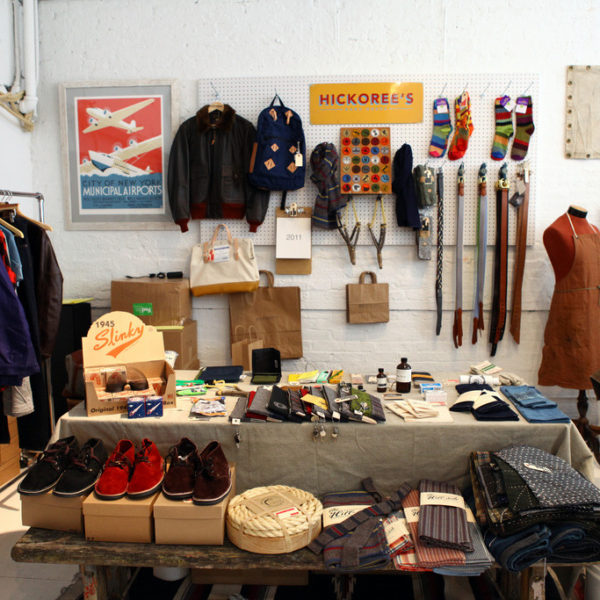 Cathy Horyn has an interesting piece in T Magazine about what she calls a “post-trend universe.” That is, where fashion used to be cyclical – going from skinny jeans to baggy, and then back to skinny again – it’s now possible for many styles to coexist together. As she puts it, “there is no single trend that demands our attention, much less our allegiance, as so many options are available to us at once.” She credits this to social media, the ability of brands to create their own universe, and a greater acceptance for diversity in dress in general.

Of course, throughout the 20th century, the way women dressed was governed by trends — from the hobble skirt of the 1910s, a Paris invention that spread to small cities and was ultimately sold by Sears, to Dior’s radical New Look of 1947, to the ’60s miniskirt. But for lots of reasons, mostly to do with economics and, inevitably, the Internet, the industry has moved away from that model. The last big trend that I can recall, one that started on the runway and exploded among mainstream manufacturers, was the hospital-green cargo pants that Nicolas Ghesquière made for Balenciaga. That was more than a decade ago. Now, to look at the spring collections is to see broad categories based on distinct, vintage styles — the full-skirted ’50s dresses at Bottega Veneta and Michael Kors, among others; the ’60s mini-shifts and glossy surfaces shown at Carven, Louis Vuitton and Giambattista Valli’s younger line, Giamba; and the unbelievable amount of ’70s funk and color in shows like Gucci, Etro and Derek Lam. I could go on. […]

Now, though, every brand, and every media outlet, is focused on creating its own universe, ostensibly for the people who want its products or to buy into a point of view. As popular as fashion is today, running on a mixture of media platforms, the information is usually too diffuse. That’s why branding is so dominant; it helps establish corporate identities — boundaries, really — but branding also functions as a filter for many consumers.

Fashion magazines also play an entirely different role than they did 20 or 30 years ago, when they could advise readers about whether or not pants were appropriate for the office. Almost no one cares about that sort of thing today. More often than not, the influence-makers are young people who promote their daily outfits on Instagram, accumulating “likes” that are essentially data points for designer brands. It’s not unusual for some style gurus to rack up 25,000 or more “likes” for an outfit. Do they move merchandise? No doubt, but they don’t necessarily spur a mass following. Besides, someone new is always surfacing on social media to show off their stuff.

Horyn’s article is about women’s fashion, but it rings surprisingly true for menswear as well. The last big “trend” in men’s clothing was the Americana/ workwear look, which started about ten years ago. Since then, other things have had their moments (e.g. Italian tailoring, streetwear mixed with high fashion, and American prep), but none have moved the needle in the same way. Menswear feels much more diverse nowadays with many small communities existing at the same time, rather than one dictating fashion for everyone. Horyn sees this as a good thing: “the ability to find styles that actually suit one’s body and personality is cause for celebration, offering [people] so many more forms of self-expression.”

You can read her full article here.

(photo via A Continuous Lean)