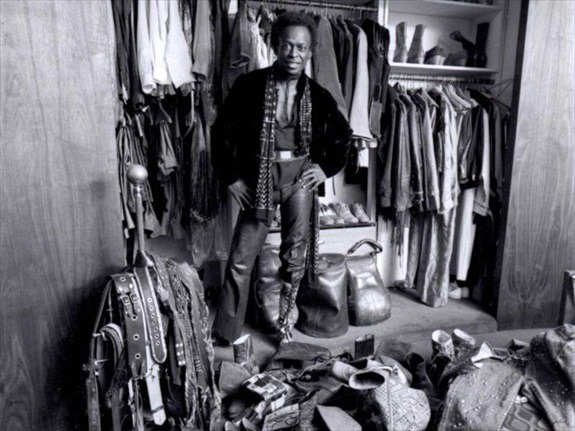 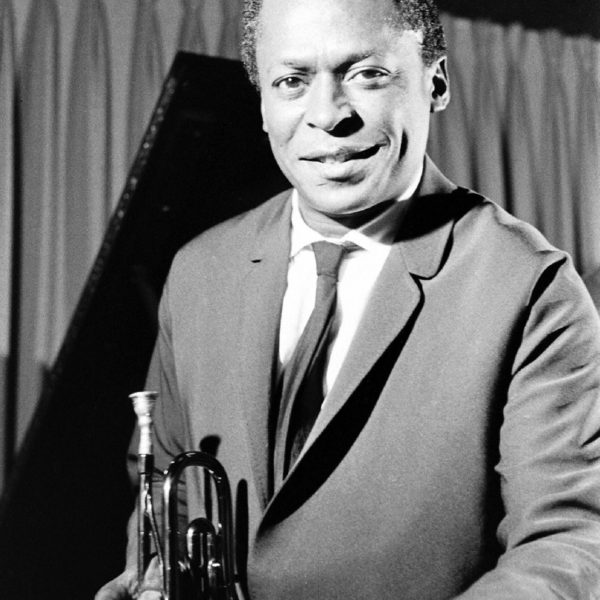 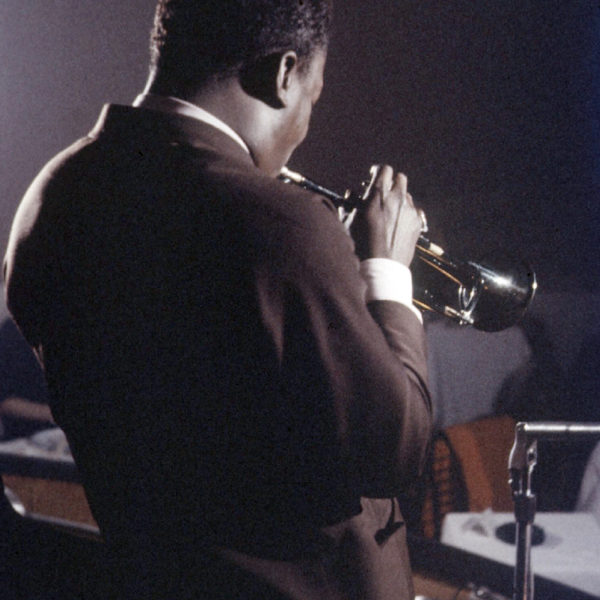 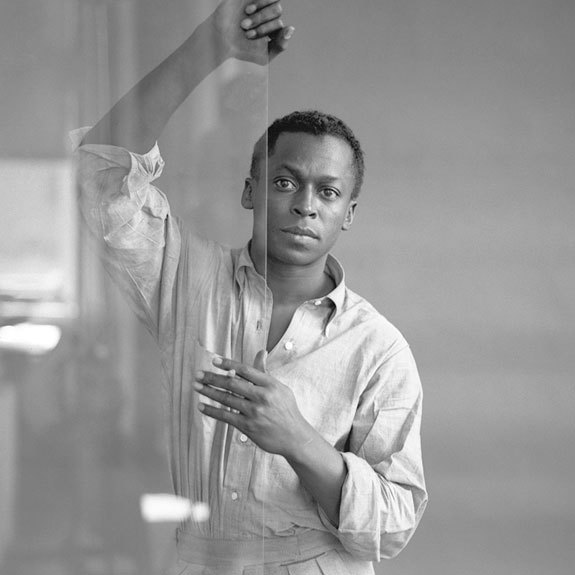 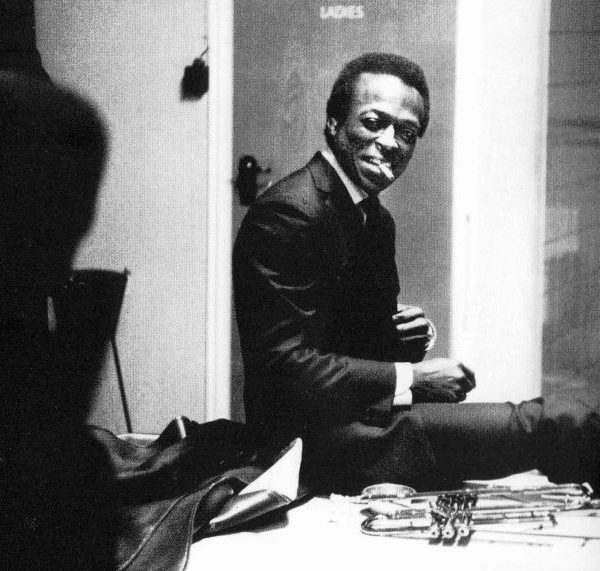 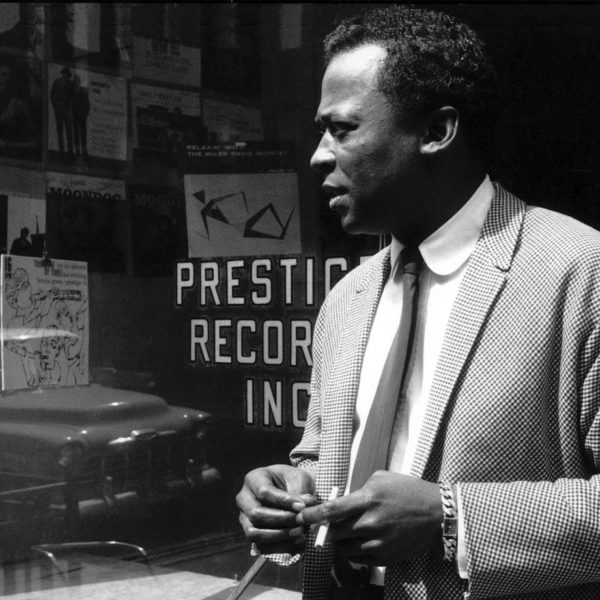 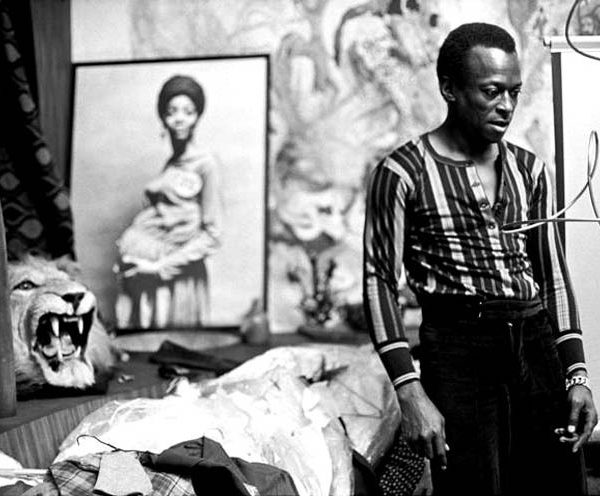 The New York Times has an nice piece today on how Miles Davis epitomized cool – not just through his music, but also through his clothes. In the ‘50s he sported Brooks Brothers suits and button down collars; in the ‘70s he changed with the times and got into dashikis, loose-fitting Indian shirts, and suede pants. Davis also claims that a leather jacket helped save his life during a drive-by shooting in 1969 (well, that and a well-built Ferrari car door). An excerpt:

“His music, of course, everyone is familiar with,” said Marcus Miller, the bassist, composer and producer who was part of Davis’s band in 1980. “But when I knew him, he was painting as much as playing, and that was a real reflection of him, as well — and then his clothes. It was all the same thing. It was a statement of who he was and how he wanted to present himself.

“He was conscious that people were looking at him,” Mr. Miller said. “And the clothes were so important back then, particularly in the ’40s and ’50s, because this was an era when black artists were fighting to be recognized as more than simple entertainers. It was like, ‘We’re going to be as sharp as possible and we’re going to command respect.’”

Later, he took his cues from movie stars like Fred Astaire and Cary Grant. “I created a kind of hip, quasi-black English look: Brooks Brothers suits, butcher boy shoes, high top pants, shirts with high tab collars that were so stiff with starch I could hardly move my neck,” he wrote.

In late-1940s New York, when West 52nd was known as Swing Street, Coleman Hawkins, a titanic figure in jazz, was a role model for the young Davis: “Bean taught me a lot about music,” Miles wrote, using Hawkins’s nickname. “Plus he used to give me clothes,” he wrote. “He bought the clothes from a hip store on Broadway and 52nd Street, then gave them to me for almost nothing.”