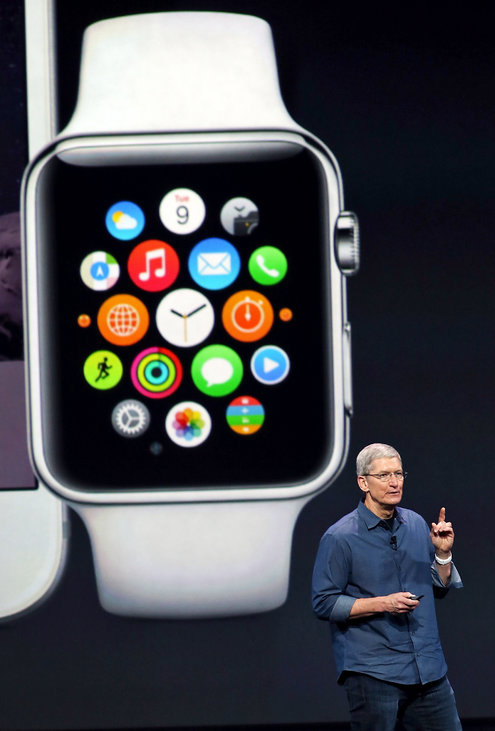 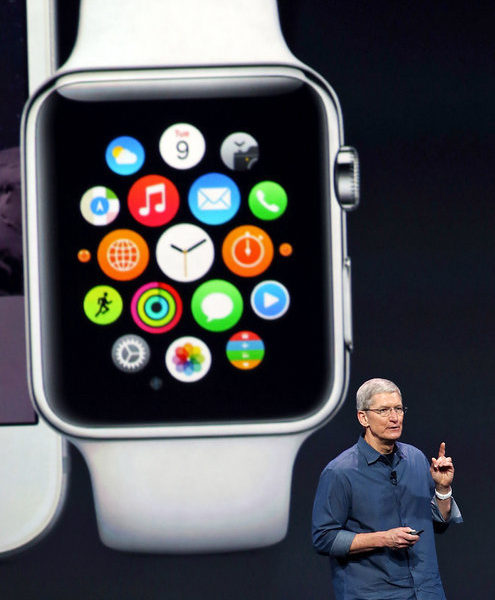 The New York Times on whether Tim Cook – now a leader in wearable technology – should tuck in his shirt:

Is it time for Tim Cook to tuck in his shirt? Every time I see the Apple chief executive take the stage, as he probably will on Thursday at yet another exciting new product introduction, I can’t help wondering.

Much has been made, after all, of Apple’s recent cozying up to the fashion world: its supersecret unveiling of its watch to a few carefully chosen magazine editors last month; said watch’s introduction during New York Fashion Week; the pop-up display and dinners held in its honor during Paris Fashion Week; and its starring appearance on the cover of China Vogue’s November issue, attractively accessorized with a Céline dress and the model Liu Wen.

But as we enter the age of the wearable, might it not behoove the leader of such a brand to look the part? This is not a flippant question.

It is true that Mr. Cook does seem to have developed a signature personal style in the spirit of his predecessor, Steve Jobs, who wore a jeans-and-black-mock-turtleneck combo pretty much every time he appeared in public. To wit: a large, slightly wrinkled, untucked button-down shirt. Though the color may change (the shirt has appeared in varying shades of black, blue and even lavender), the form remains the same.

But unlike Mr. Jobs, whose look referenced a specific design language (Issey Miyake cool), Mr. Cook has a style that is more like the fashion of no fashion, to borrow an idea from George W. S. Trow. For a company that clearly wants to influence fashion, that is a confusing message to send.