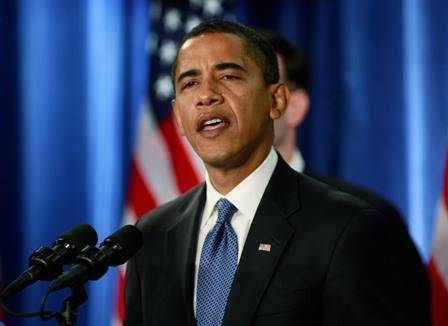 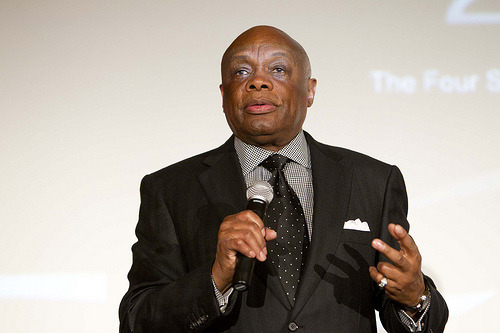 The folks at Esquire’s style blog were kind enough to invite me and my friend Will Boehlke from A Suitable Wardrobe to dialogue about getting dressed and getting older. I’m 30, but my first child is on the way. Will’s in his 60s, but has been buying clothes made for him since he was a teenager.

The news hook for the piece was the President’s 50th birthday, and the editor asked if we had specific thoughts about his dress. This is what I wrote, though all but the last sentence ended up on Esquire’s cutting room floor.

When I was in high school, I worked in the Mayor’s Office in San Francisco. The Mayor, at the time, was Willie Brown, one of the country’s best-dressed politicians. Mayor Brown came to San Francisco from Texas as a laborer, worked his way through San Francisco State College (now University), and was the longest-serving speaker of the State Assembly. He was mayor for eight years and remains a powerful force in California politics, even as a private citizen.

Throughout it all, the Mayor cut a fine figure. He was certainly one of my sartorial idols as a teenager. We used to get calls and letters, though, and they often picked on the way he dressed. I remember the word “pimp” being bandied about a lot. He was often called “imperial.” I don’t think that even progressives in San Francisco were comfortable with the idea of a black guy not just being in power, but wearing his power outwardly. The fact that a man from humble roots, born into a segregated world, would choose to wear clothes that were the opposite of unassuming is still controversial in San Francisco today.

This is of course a problem for any politician, but I think for a black politician in America, it’s particularly fraught. President Obama has worked hard to cultivate an image as a cool, collected, responsible black guy. I think he actually is that guy, to a great extent, but I also think that every suit he puts on is an effort to reinforce that image. It’s a reaction to the reaction he’s come to expect from a smart black man in power. Hence the cool colors, the conservative, off-the-rack American suits and so on. Ronald Reagan could afford to be glamorous, and Obama cannot.

And yeah, some of his formal clothing choices have been awful.